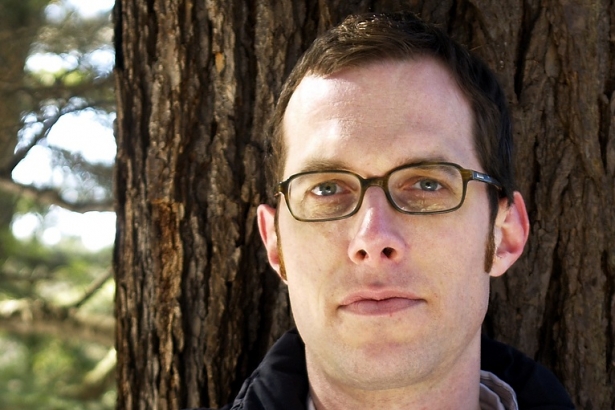 When the Broadbent Institute, a think tank with close ties to the NDP, opened its doors in September 2011, political commentators speculated that it would serve as a progressive equivalent to the Manning Centre, a right-wing think tank dedicated to building Canada’s conservative movement.  Supporters hoped that it would help to unite Canada’s left in the face of an increasingly-organized conservative movement.

While it remains to be seen whether the nascent think tank will meet these goals, the appointment of Rick Smith, a prominent environmentalist, as the Institute’s new executive director signals that Canada’s progressives intend to move forward by linking their traditional concerns about economic inequalities with environmental problems.

“It’s not good enough anymore, as environmentalists, to stand on the outside of the economic system, criticizing what’s going on,” said Smith, who joined the Institute at the beginning of 2013 and is the former executive director of the Canadian charity Environmental Defence.

“Environmentalists now need to engage in the nitty gritty, in the complication, and in the messiness of policy-making and figure out solutions for the longer term that reconcile economic growth and environmental protection.”

As executive director of the Broadbent institute, Smith intends to do just that.

“That there is any necessary conflict between environmental concerns and economic concerns is the kind of false dichotomy propagated by conservatives,” said Smith.

“I think one of the fundamental differences at the moment between conservatives and progressives in Canada is an acknowledgement that environmental protection is important and that, in fact, economic imperatives and environmental ones are one and the same.”

“We need to think differently about the economy in order to maximize returns for as many Canadians as possible, not just a small number of wealthy Canadians,” explained Smith, who believes that concerns about income inequality should not be divorced from environmental issues.  To this end, he previously helped found Blue Green Canada, an alliance of Canadian labour unions, environmental organizations and civil society organizations, which promotes solutions to environmental issues with economic benefits.

“Some of the greatest challenges of our time have both an economic aspect and an environmental aspect,” Smith stressed, as he expressed concern that, rather than rising to this challenge, the current federal government is “leading [Canada] down an economic dead-end.”

“You know, frankly, the world’s most successful economies make stuff. They don’t export natural resources in an unrefined state,” Smith explained. He said that “the current federal government has put all of its eggs in the raw natural resources basket” at the expense of focusing on the manufacturing sector and “clean tech as a source of future jobs growth.”

Noting that “the Conservative movement in Canada is very organized,” Smith argued that Canada’s progressives “need to step it up” to successfully challenge the ideas promoted by the likes of the Manning Centre.

Next month, the Manning Centre, which was launched in 2005, will be hosting its annual networking conference, which has been described as “Canada’s biggest meeting of conservative minds” and draws prominent right-wing thinkers, such as Ron Paul.

The progressive movement has yet to launch a comparable event.

However, Smith is optimistic: “I think Canada needs a vibrant, progressive policy think tank that’s, you know, training and educating a new generation of progressive activists – and I look forward to that challenge.”