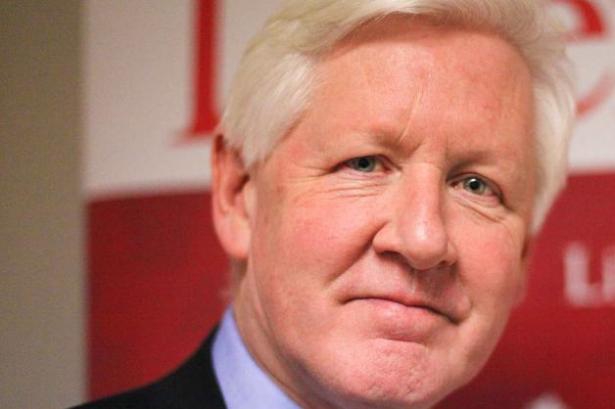 Federal Liberal leader Bob Rae said Lost Canadians – legitimate Canadians who are being denied citizenship due to arcane laws – were being forced to sue the government in order to have their situation redressed.

"Right now, we're forcing (Lost Canadians) to go to court. We're forcing very expensive court action and we don't think that should be happening," Rae told The Vancouver Observer while visiting the Komagata Maru museum in Vancouver on Sunday.

Rae was referring to recent lawsuits filed by Jackie Scott, a prominent Lost Canadian who is the daughter of a Canadian war veteran and a British war bride. Scott has been repeatedly rejected in her fight for citizenship over eight years, due to discriminatory chattel laws that were in place before the 1947 Citizenship Act. Scott is currently being denied on the basis that she was born out of wedlock (her parents married in Canada shortly after the family moved to Canada).

“There are (Lost Canadians) who are being discriminated against on the basis of gender. Because of the particular circumstance on the way in which the Citizenship Act has been applied, there are a lot of people who think they're Canadians who discover they're not when they apply for Old Age Security or for another form of recognition. We've argued very strongly that these are anomalies which have to be cleared up.”

When asked about Liberal Citizenship and Immigration Critic Kevin Lamoureux (who met with Lost Canadians advocate Don Chapman last year) and criticism over his lack of action on the issue, Rae replied:

“We're not in government right now. We've raised these issues very clearly and emphatically to government. I think we really neeed to keep our eye on who's responsible. ”