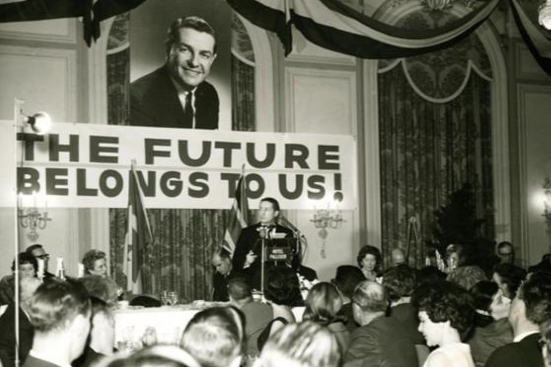 Forty-one years ago, as a young volunteer, this writer donned a freshly ironed blouse and home-made lavender pencil skirt to deliver leaflets in her tiny Alberta town for Peter Lougheed, taking part in the election of a Canadian colossus.

This week, Canada braced itself for another earthquake out of Alberta, and we got one.

The spectacular collapse of the Wildrose Alliance makes a natural headline. Danielle Smith's debate performance, in which she was booed for doubting climate science, spelled trouble, and within days, the air was coming out of her tires.

Soon enough, the wheels flew right off. Two absurdly paleolithic candidates met with what amounted to a shrug from their photogenic leader who was more troubled by climate scientists than her own gay-bashing candidates.

In a single stroke Wildrose was exposed as a party bereft of substance, led by an impostor, and the entire campaign disintegrated like a house of sand.

Yet, a focus here misses the true earthquake. This election was in reality a titanic clash between two giants of Canadian conservatism––Peter Lougheed and Stephen Harper. Its outcome will shape our future. 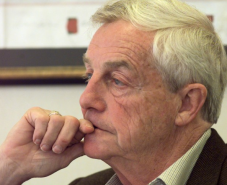 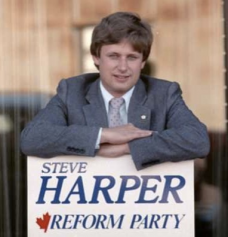 Through it all Lougheed bent Alberta’s most powerful interests to his will, employing their strength in service of a long-term vision of prosperity and stability for all. In spirit, if not in fact, Peter Lougheed is Alberta’s father of Confederation.