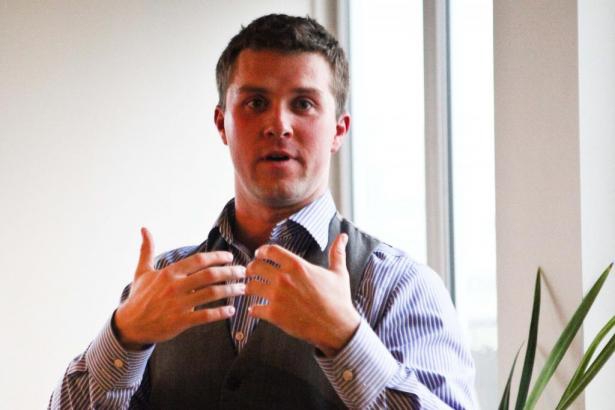 "It was like we had built the only surfboard when a big wave hit," he said, reflecting on the swell of support Leadnow.ca saw in 2011.

Biggar explained the origins of Leadnow.ca -- young Canadian progressives inspired by Barack Obama's victory in the U.S. -- and the challenges they faced against the web-savvy, highly organized Conservative movement in Canada.

"I think it's important to distinguish between Conservative Canadians, people who vote Conservative, and this group of Conservatives in government right now," Biggar said, noting the destructive impact of Harper's government not just within Canada, but internationally.

While at the Copenhagen climate talks last December, Biggar had the the "powerful experience" of seeing nations' fervent hopes concentrated in the conference -- and how the Canadian government, working in tandem with the U.S., worked behind 'closed doors' to undermine it.

Biggar and the Leadnow.ca team celebrated the group's one year anniversary with a call for financial support for its activities.

Currently, in addition to its large-scale campaigns for the robocall inquiry, electoral cooperation and opposition to the crime bill, Leadnow.ca is also working to build support for candidates in 70 ridings for the next federal elections and is launching an equality campaign to close the gap between the rich and poor between Canada. 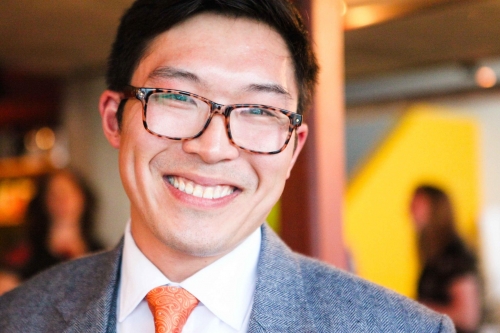 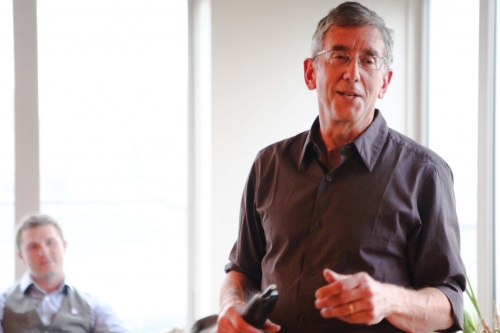 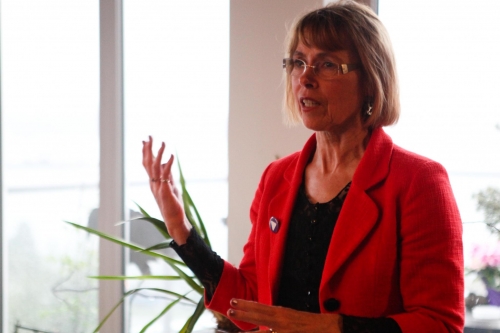 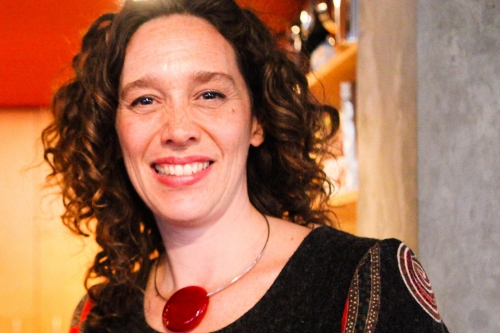