Having trouble keeping track of what Canada's federal government is up to? This is the first part in our series outlining key events and issues that have defined Canadian politics over the past several months. 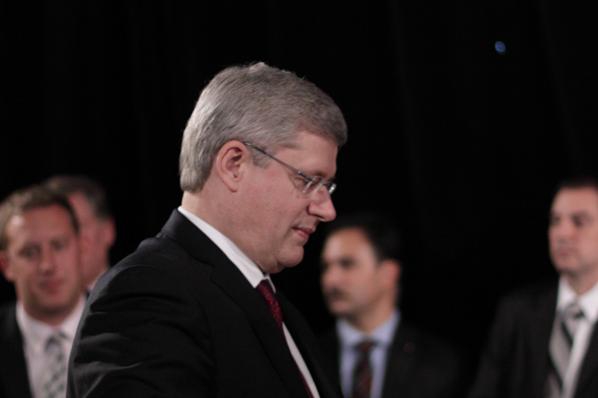 A lot has happened during the past year in Canadian politics and current affairs. Canadians are increasingly speaking up about federal policies. Environmental issues have taken centre stage as the debates heat up over resource development projects like the Northern Gateway pipeline. And threats to democracy are raising concern among citizens and experts from coast to coast.

While individual events may seem less consequential when considered alone, when combined they paint a troubling picture. To help illustrate the country's social and political shift, we've put together a series of fact sheets to outline some of the key events and decisions that have brought us to where we are today.

Conservatives rule at the national level and control the agenda

For more on “Harper’s Canada”, read VO’s other cheat sheets: