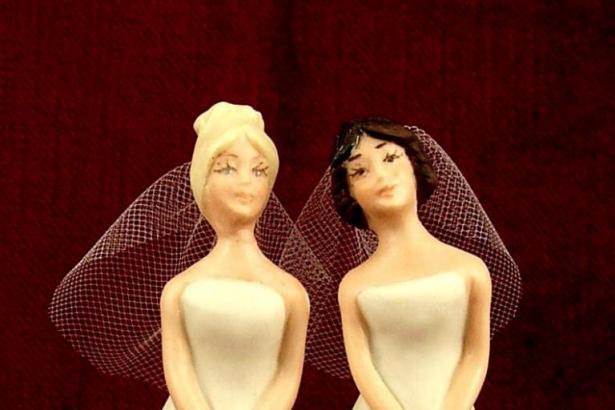 ﻿The Canadian government is arguing that thousands of same-sex couples who travelled to Canada to get married are not legally wed, according to The Globe and Mail.

The government is contending in a Toronto court case that non-Canadians gays and lesbians who have been married here since 2004 are only considered married under this country’s laws if gay marriage is also recognized in their home country or state. Countries that recognize gay marriage currently include The Netherlands, Spain, Belgium, Sweden, Norway, South Africa and Canada.

The report is based on court documents filed in a Toronto test case by a lesbian couple seeking a divorce. The couple got married in Toronto, and are residing in England, where same-sex civil unions are recognized, but not marriage.

Same-sex marriage in Canada was legalized in 2004. More than 15,000 same-sex marriages have taken place since then, with more than 5,000 involving couples from outside Canada, the Globe reported.