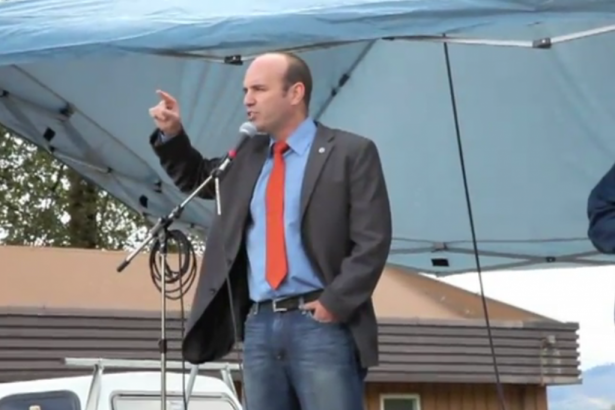 As industry and environmentalists line up for battle at the start of the long-awaited Northern Gateway pipeline hearings, Cullen said the ongoing discussion around charitable funding is proof of a much deeper political conflict – one that could be described as a war on Canadian nonprofits.

Then, in a CBC interview today, Natural Resource Minister Joe Oliver said environmental "radicals" backed by foreign billionaires were attempting to derail the Canadian economy. According to CBC reports, all this talk may result in political action as the House finance committee intends to target environmental groups when they review charitable funding regulations next month.

To Cullen, MP for the northern BC district of Skeena-Bulkley Valley, these “hypocritical” attacks from the Conservative government are a return to McCarthy-era political tactics.

“It’s a witch hunt,” said Cullen, noting the potential impacts on free speech and democracy if any group opposing federal policy can expect this sort of attack.

He laughed dismissively at the group's claims to be “non-partisan”.

Although Ethical Oil maintains that they don’t accept funding from any government agency, several factors raise suspicions about its ties to the Harper government. For instance, the online forum EthicalOil.org was developed by former Conservative staffer Alykhan Velshi – now director of planning for the Prime Minister’s Office – and current spokesperson Kathryn Marshall is married to Harper’s former manager of strategic planning.

Cullen said the Prime Minister has made his position quite clear with regard to the tar sands and Northern Gateway. And with a majority government and a powerful industry lobby, it seems now only public opinion stands in Harper’s way.