Food trends: What's hot this summer and what foods to watch

Twitter, fashion and weather aren’t the only things with trends. Food trendologist, Christine Couvelier, tells us what foods are currently trending and what foods to keep an eye out for. 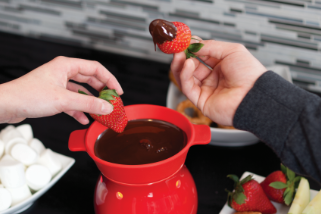 There have been cake pops, macarons and most recently it was specialized doughnuts. Food trends come and go in the blink of an eye, and culinary trendologist, Christine Couvelier, has the pleasure of following these trends in her line of work. 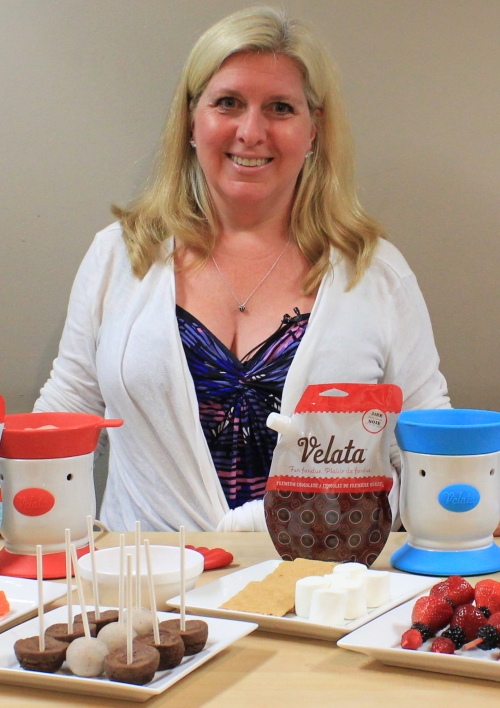 Couvelier has had decades being in the food industry, “I spend a great deal of time in markets looking at what’s on the shelf and how things are being accepted. Some become popular very quick while others die out. It all depends on public acceptance.”

Chocolate and desserts are always high on the “What’s Trending” list, says Couvelier, “Everyone wants to have chocolate in a new and different way.” Customization in foods is also key. “The more people learn about food, the more they want to try new and different things, and customize them.” 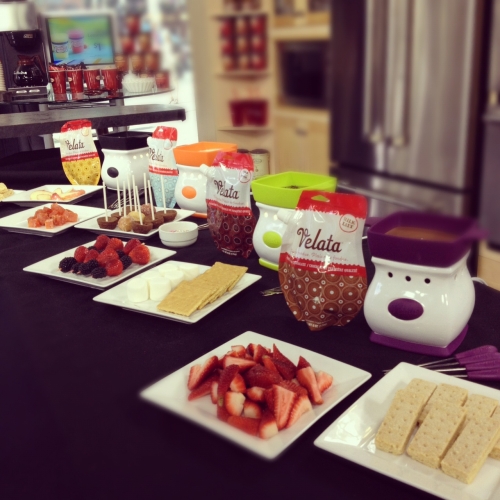 So what’s in this summer? According to Couvelier, it’s food on a stick, fondue and small bites with big tastes.

Fondue has made a comeback with a new generation of flavours including white chocolate and caramel chocolate. With a variety of new products coming out, such as Velata, fondue is easier and safer to serve.

Food on a stick has always been popular with things such as fruit and shrimp kabobs, yakatori and of course, cake pops.

Since enjoyment is key in the culinary world, small bites with big tastes, which include fondue and food on a stick, have quickly become a hit. “People don’t want to overindulge but with small bites with big tastes, they can jump in and enjoy it.”  Health concerns are also a huge factor in making small bites popular. People are quickly becoming more educated and concerned about their diets, “No one wants to go without, but people are thinking more healthy...so to indulge, they have something tasty in a small bite.”

“Food trends depend on people’s willingness to try new things,” says Couvelier. When considering the next big thing, Couvelier believes that food on a stick will continue to gain popularity, but also tells us to keep an eye on Korean cuisine.

With food trucks such as Roaming Dragon and delicious Korean barbeque restaurants such as Potter’s Garden, Vancouver will definitely be in the loop when this food trend rolls around.