From banker to baker: an interview with cake decorator Mark Tagulao

It takes a special combination of talent, guts and opportunity to follow your passion, something Mark Tagulao of Edible Mark took advantage of when he left his nine to five office job to become a baker. 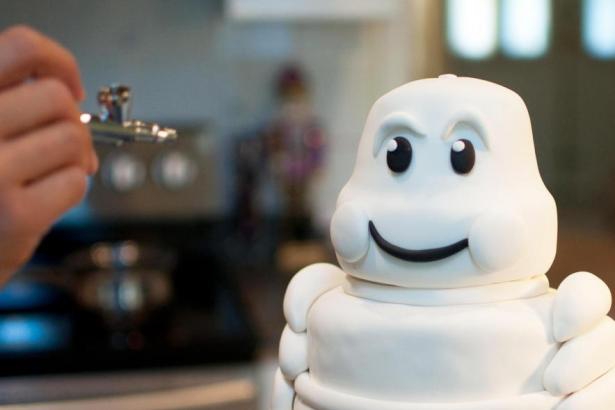 Who would have known that Mark Tagulao, a professional pastry chef and passionate cake decorator, once worked at a bank? His passion and talent for working with food has led him all the way to Thailand, earned him a spot on the hit Food Network show, Recipe to Riches, and brought him back to Vancouver as the owner of his own baking business, Edible Mark. 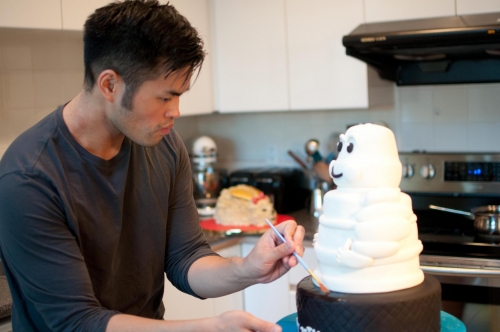 Mark Tagulao in the middle of his  latest creation.

Not many of us have the opportunity to change careers in the middle of our lives, but Mark did, and he took it. After leaving his job in human resources, Mark decided to follow his true passion, food.

“There’s always been a lot of pressure for me growing up to become a lawyer or a dentist, especially since everyone around me was a professional, but it’s been a dream of mine to do something with food,” Mark said. “I’ve been cooking since I was four or five just tinkering around in the kitchen.” 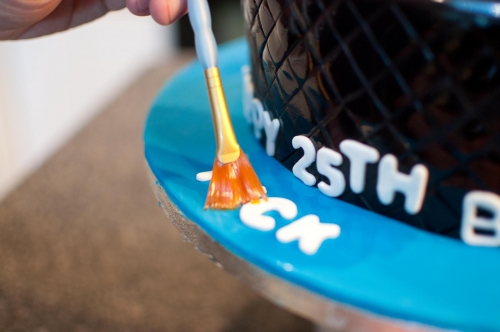 His passion for food led him to the Macaron Pastry Training Center inThailand where he was taught by famous French pastry chef, Eric Perez.  After a few weeks in Thailand, Mark continued his training in Manila, then came upon the opportunity to mentor with April from April Cakes, which kick started his professional experience.

“Ever since I left the bank, I’ve been working on different projects trying to establish myself.” While at the bank, Mark had already begun to establish himself as a baking connoisseur, bringing in gourmet treats to the office or to work parties.  “I’d become known for my homemade food around the office,” Mark said, something which really helped him get his career as a baker started. 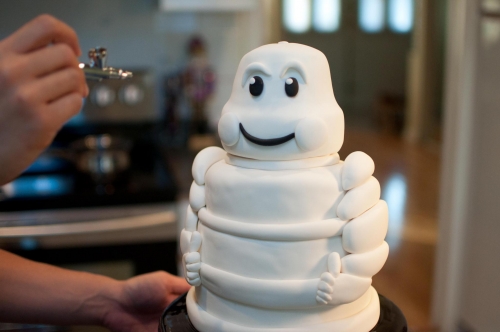 Over the past year and a half, Mark has been busy establishing himself and his business. “It’s an adjustment working from home,” Mark said, “but being your own boss is a plus, and it’s great having the flexibility to take on projects here and there.”

At times, he works ten plus hour days, for weeks at a time. But Mark claims he would never give up the stress of a deadline, to become a banker again. “I want to put 110 per cent into what I do. It’s my passion and I want to do it right.” 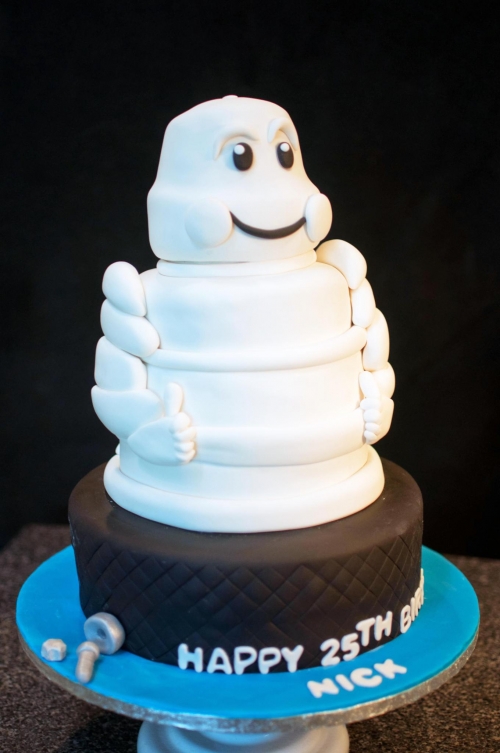 Although it was a scary change, Mark’s experience and success proves that sometimes, it’s worth it to take that leap, transitioning from banker to baker.

Mark’s talent for creating unique recipes led him to become a competitor in the Food Network's 'Recipe to Riches' where he entered his Teapolitan dessert, a unique ice cream cake made of green tea and earl gray tea ice cream. 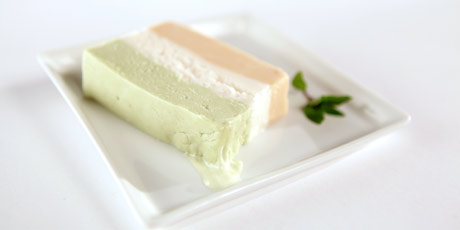 Apart from his reality-television stints, Mark has been busy creating original doughnut recipes with Cartems Donuterie, is involved in the Cake Love conference (coming to Vancouver this October) and also teaches at the Hungry Oven, a cooking school for kids. 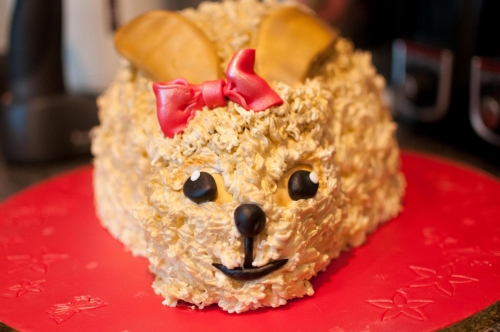