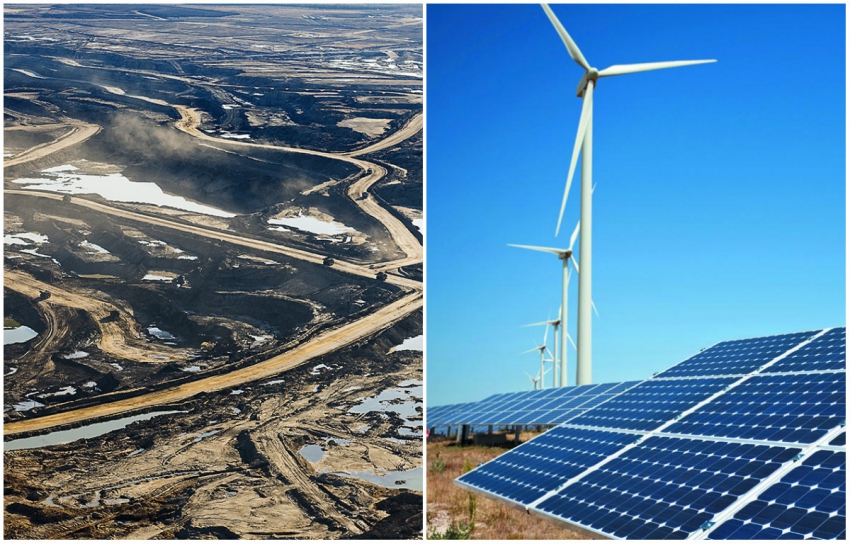 A rapid increase in oil prices during the 1970s caused Denmark to radically alter its national energy policy, with the goal of replacing fossil fuels entirely with renewable energy. More than 40 years later, will the notable drop in oil prices ironically lead Canada to a similar shift?

The 1973 oil crisis, caused by a sudden and significant increase in the price of oil, shocked many Western economies. Denmark was hit particularly hard, as imported oil had accounted for more than 92 percent of the country's energy. The danger of being overly reliant upon one source of energy controlled by external forces was brutally exposed, and the Danes vowed never to repeat their oliekrisen (“the oil crisis”) experience.

Denmark began an aggressive, long-term transition to eliminate its oil dependency, replacing it with renewable energy and district heating. The Nordic country is currently on track to have renewables cover 70 per cent of its national energy needs by 2025. Rather ambitiously, Denmark aims to be entirely fossil-fuel free by 2050, including in its transportation sector.

This was an example of an oil-importing country that fell victim to high oil prices. But what about the flip side of the coin? What happens to oil-producing countries such as Canada when the price of oil suddenly plummets? Will there be an increased political will to diversify Canada’s energy sector, for fear of boom-and-bust economic cycles?

There are some economic benefits to Canada from the lower cost of oil. The transportation and manufacturing sectors in particular will have decreased expenses, and Canadians who drive will pay significantly less for gas than in previous years.

But there will also be financial downsides. According to the Canadian Energy Research Institute (CERI), Alberta’s oil sands provides direct, indirect, and induced employment to more than half a million Canadians. Prior to the oil price crash, CERI had projected that the “oil sands industry will pay an estimated $1.5 trillion in provincial ($302 billion) and federal ($574 billion) taxes and provincial royalties ($590 billion) over the next 25 years” – an average of $60 billion per year.

To put that amount into context: $60 billion is more than a fifth of the federal government’s budget for the 2014-15 financial year. So what happens to our federal and provincial budgets if that projected $60 billion per year is significantly reduced?