What the Site C Dam is really for: an explosion of new fracking wells 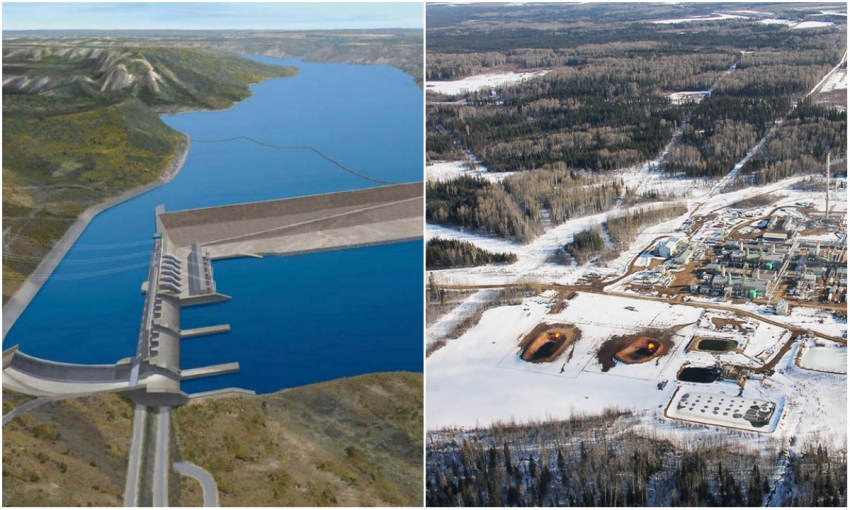 The idea that the proposed Site C Dam on the Peace River is going to be used for supplying electrical energy to all of British Columbia is utterly naïve.

Do these businesses know something about the Site C Dam that we don’t?

Fracking operations use large amounts of water – the very commodity that will be stored in abundance behind the Site C Dam. A typical fracking well consumes between 7,500,000 and 15,000,000 litres of water.

But fracking a particular well often has to be repeated over and over. Total water consumption for any given well can reach as high as 70,000,000 litres.

Multiply this figure by several thousand (the state of Kansas alone, less than 1/4 the size of BC, has 57,000 fracking wells within its borders), and the volume of freshwater consumed by this process escalates into the billions of litres. 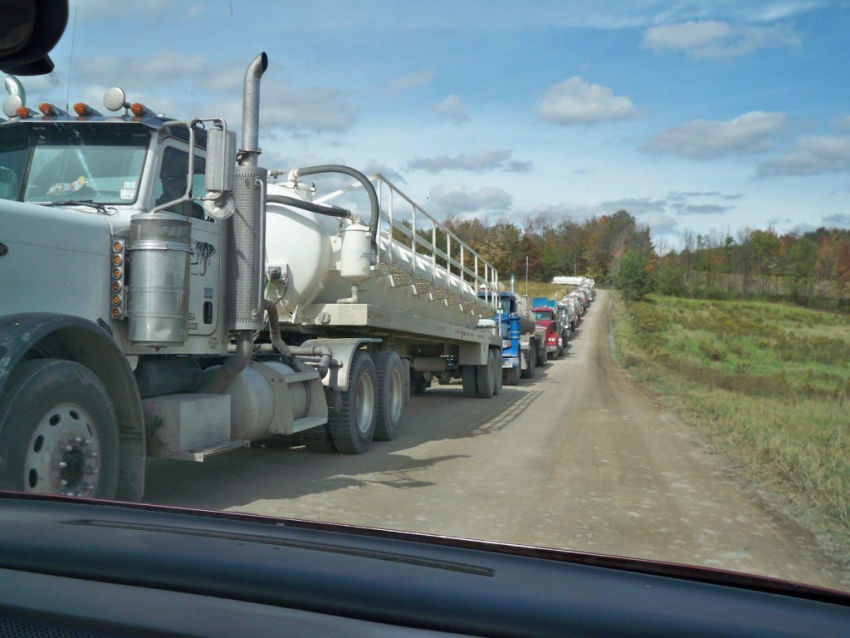 In discussions of fracking operations, there is another input that is almost never mentioned. And that's electricity.

The 1,000 HP pumps that power drill rigs, lower casings into drill holes, send fracking fluid down several kilometers below the Earth’s surface, and pump out gas and “process water” (the name given to fracking fluids after they have been used deep underground”) all have to be powered by some sort of energy.

Out in the country, far from urban eyes, fracking operations are typically powered by generators fueled by the very hydrocarbons that are being extracted from the earth. The noise and air pollution generated by these machines contaminates the local air, but doesn’t cause the same unrest that would be generated in a city or a town.

Information about electricity consumption related to fracking is hard to come by. So I consulted personally with an energy industry insider, Renee Santoro of the Physicians, Scientists and Engineers for Healthy Energy with extensive direct knowledge of fracking, and asked how much electricity a typical well would require. She did a quick “back of the envelope” calculation, and determined that to construct a small well of the depth that would work with the Montney shale deposits – a process which would take about three weeks – 1.6 million kilowatt hours of electricity would be consumed. That energy is used to drill and line the well and “stimulate” it – pump down millions of litres of fresh water with added sand and chemicals under high pressure to break open deep rock formations and release methane gas to the surface.

That's enough electricity in three weeks to power about 150 homes for an entire year.

Although the oil and gas industry wants you to believe that a fracking well can last 30 years, this figure is completely unrealistic. According to the authoritative publication “Drill Baby Drill”, written by David Hughes, an experienced geoscientist with 32 years of experience with the Canadian Geological Survey, “Individual well decline rates are high, ranging from 79 to 95 percent after 36 months….Overall field declines require from 30 to 50 percent of production to be replaced annually with more drilling.”

So new wells have to be drilled all the time. BC, so far has about 9,000 wells. Alberta has over 174,000. Clearly industry would like to drill a lot more wells on the BC side of the border.

What this means is that the proposed Site C Dam, which is slated to generate 1,100 megawatts of energy, will likely end up being the go-to source of power for a massive influx of new fracking wells in the Peace River country – wells that will need to be re-fracked time and again, that will be able to avoid burning the very product they are generating and that will save millions of dollars in fuel and shipping costs.

So that, in my estimate, is the real purpose building Site C. It’s not purely about addressing future energy requirements for ordinary British Columbians, or managing the water resource. It’s to give a boost to the brand new fracking industry –  Christy Clark always softens the name to the “LNG” industry – which the Liberal government believes will form the basis of the provincial economy for the foreseeable future. 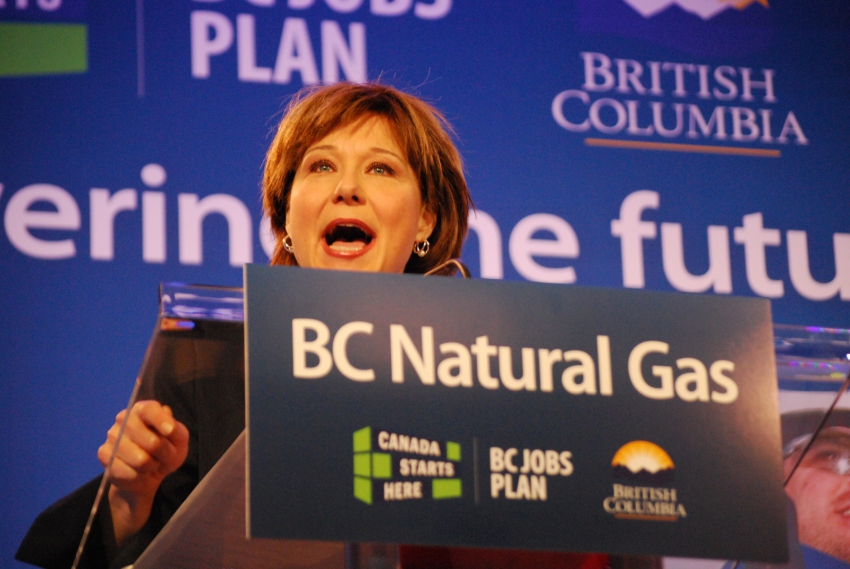 First Nations concerns? Easy peasy; they’ll come on board if we offer them a few jobs.

And it’s being built to give us all gas.