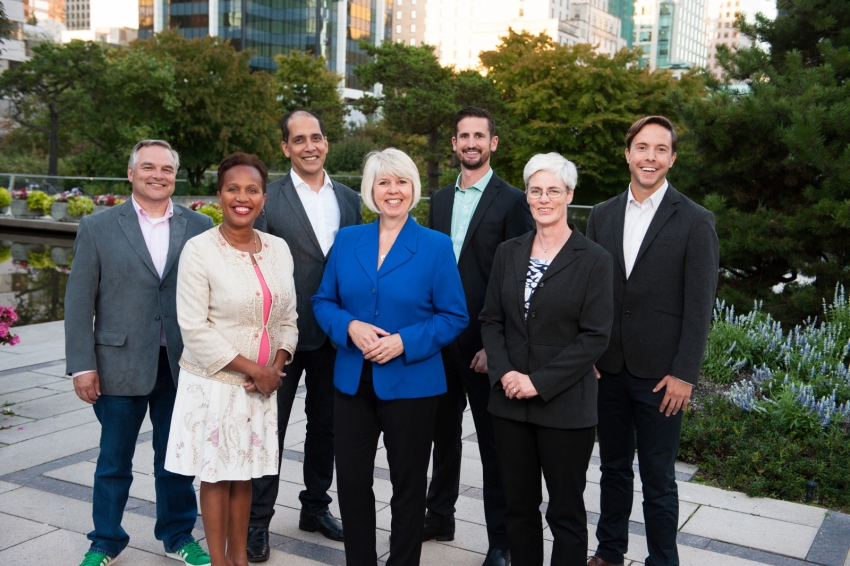 One of the best books I have ever read about Canadian political history is a slim volume by Peter Russell, Professor Emeritus of Political Science at University of Toronto. His book, Two Cheers for Minority Government, set out the history of Canadian parliaments when no one party held the majority of the seats — called a minority government. Russell’s short history makes a strong case for why minorities are better.

With the right combination of cooperative parties, a minority parliament can provide the checks and balances completely absent when a majority can control just about everything. Arguably the most productive and positive era in our Parliamentary history was when Lester B. Pearson had a minority Liberal government, held in check by an NDP opposition led by David Lewis. That late 1960s Camelot produced our universal health care, old age security, pensions and a new flag.

With a majority no party needs to seek consensus. Partisanship reigns.  The nastiness of the House of Commons today has a lot to do with two dynamics — a majority of the seats (elected by the minority of the voters), and the overlay of a perverse voting system, “first past the post”, which makes political parties attack each other endlessly, rather than governing.

Both of these problems exist due to the power of political parties. Party discipline and party strategy for the next election lead to a toxic level of partisanship. Stephen Harper was in power from 2006-2011 for exactly one reason — the refusal of the Liberals and NDP to work together. Why did they not want to work together? The political strategists in each party advised that working together would cut into each party’s votes in the next election.

A minority government is something political parties do not want. They do not want to be forced to work together. And even if they sit it out in opposition for four years watching a majority do the opposite of everything they care about, the strategists like the four years for fundraising and re-building before the next election. But there are many reasons that a minority is exactly what voters should hope for.

Forcing parties to work together is healthy for democracy. It provides better government. “Party discipline” in Parliament today means mindless partisanship. MPs don’t bother reading the bills because they are told what to say and how to vote. And this is not just on confidence motions; this is all the time on every vote.

I know that a minority parliament with a green balance of power is what we need at the federal level, but I was taken by former mayor, current senator, Larry Campbell’s analysis that the same thing is true at the municipal level. In a recent interview, he reflected on his time as mayor when his party did not control council. “A split caucus was the best thing that ever happened to me because then you had to be mayor. Having a big majority is a pain ... because suddenly the majority starts running everything,” Campbell told the Vancouver Sun.

Vancouver voters now have a rare opportunity to make history. None of the parties competing for seats on council are running full slates. With the Green Party’s Adriane Carr the most popular city council candidate, and two excellent Greens running with her, Pete Fry and Cleta Brown, Vancouver could elect a council that’s balanced, with no one party dominating, and a Green caucus of three to make sure good government happens.

On November 15, Vancouver should vote Green first and elect a Green balance of power committed to collaborative and sensible decision-making. You can trust that Greens will stand up for public interest and a healthy environment safe from oil sands tankers. Vancouver is a great Green city. It needs a great Green council.

More from Elizabeth May