"Pariah: a person who is hated and rejected by other people."  Miriam-Webster On-Line Dictionary 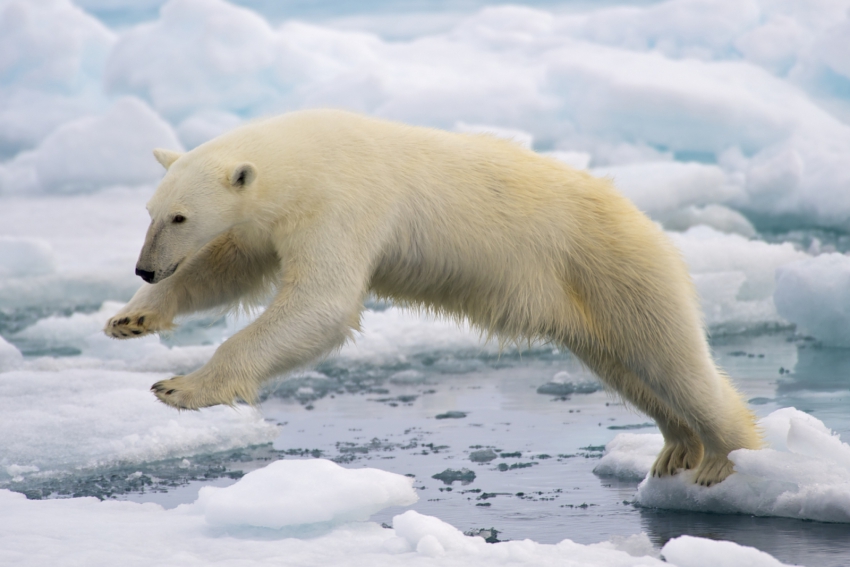 Once again, showing contempt for international standards and principles, Stephen Harper has turned his back on a shared global norm.

In a stunning display of contrarian behaviour, the Canadian government refused, at the September, 2013 meeting of the Convention on International Trade in Endangered Species (CITES), to enhance protection for 76 plants and animal species under threat. Documents revealing this action have only just come to light.

Canada, in one single meeting, displayed more indifference to species protection than any other country has since CITES came into effect 39 years ago – ironically enough, on Canada Day, 1975.

As usual, the Canadian government handled inquiries about this matter through a “communications officer”, Danny Kingsberry. No minister was available to answer questions.

Kingsberry said opaquely that Canada’s inaction was “temporary” and that its reservations were simply “technical in nature”.

Bland bafflegab, coming from this particular government – famous for saying one thing (nice) while doing another (very not nice) – is not in the slightest reassuring.

Kingsberry has already been part of that sort of duplicity. Bilingual and engaging, he was parachuted into Environment Canada from a similar role with Transport Canada in February, 2013.

He was then tasked with fending off concerns about the closure of most of Fisheries and Oceans Canada’s libraries. At that same time, library staff were taking pictures of hundreds of documents tossed into the back of a dumpster, ready for the landfill.

The Minister responsible stated with feigned outrage: “It is absolutely false to insinuate that any books were burnt.”

Kingsberry repeated similarly that all that was taking place was consolidation of materials.

The difference between “burning” and “garbaging” is only relevant to a politician intent on “plausible deniability”.

So why is Stephen Harper so oddly obstructionist with regard to protecting endangered species?

The answer undoubtedly lies in Canada’s Arctic. There, Harper has pinned his hopes on obtaining a treasure of untold wealth for the nation through opening up the region for fossil fuel, mining and other extractive industries.

But situated right in the middle of that treasure is the iconic, endangered polar bear population. 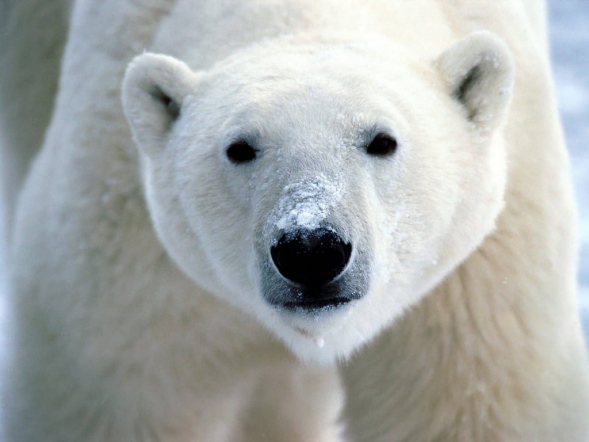 In May, 2014, CITES, under international pressure, initiated a “significant trade review” of the global trade in polar bear parts.

Canada is the only country in the world that permits trophy polar bear hunting (as opposed to local indigenous hunting).

So the CITES trade review was a symbolic slap in the face for Canada.

Environment Minister Leona Agglukaq, opined defensively: “We are confident that Canada's [support of hunting] will be reaffirmed through this review process."

But polar bear hunting, which has been sharply limited by all nations since 1973, is really just the proverbial tip of the iceberg.

The actual two-pronged threat to polar bear survival – likely to reduce numbers by 60% by mid-century – is the combined assault of global warming and pollution.

Stephen Harper pays lip-service to climate change, while doing next to nothing to address it. And he is also fully aware that resource exploitation in the Arctic will increase already significant pollution levels even more. 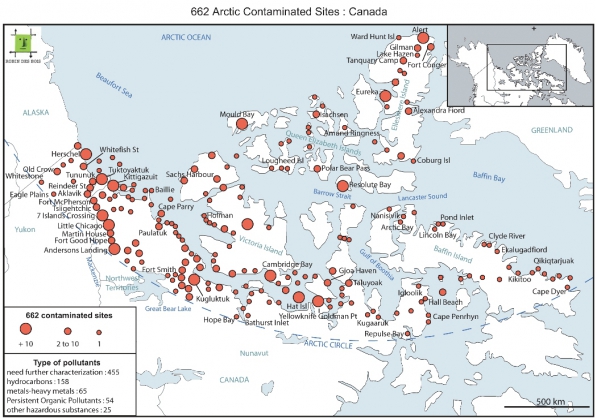 The real problem with CITES reviewing trade in polar bear parts is that it will lead to an exploration of the underlying vulnerability of the bear population that lives at ground zero of Stephen Harper’s policy agenda – ignoring global climate change and impacts to the environment while proceeding with rampant resource extraction. 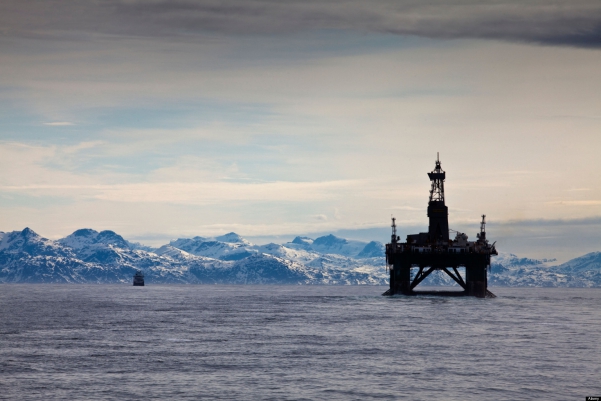 Punishing CITES, then, is just another step in a trajectory that Canada’s leader has mapped out for the country – out of sync with other countries, in conflict with international bodies, and even at odds with most of his own citizens’ view of the future.

Let’s hope that Canadians stop Stephen Harper and vote out his Conservative majority in the 2015 federal election, before he goes too far with his dangerous and unsustainable plans.