Province slammed from Sea to Sky over 'rubber stamp' of LNG 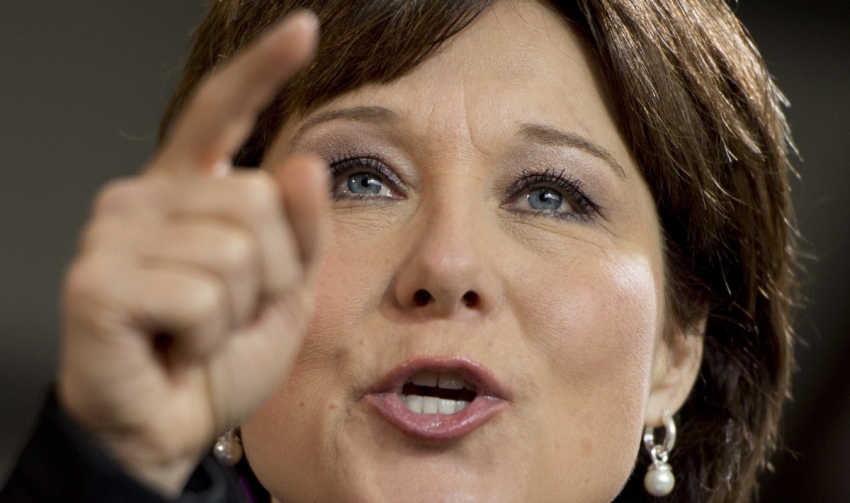 It really comes as no surprise that the Provincial Government has rubber stamped the Environmental Assessment (EA) for Woodfibre LNG. This is one of their pet projects, and the BC Liberals’ election promise was to develop an LNG industry for B.C., whatever the cost.

They have continued to push this pipedream, despite plummeting gas prices and increasing pressure from LNG companies to slash taxes and weaken regulations in an attempt to make the industry viable.

This approval simply highlights a conflict of interest: how can the public have faith in the integrity of the B.C. Environmental Assessment process when the ministers approving these projects (one of which is Rich Coleman, the minister of natural gas development) also have a mandate to develop LNG export facilities? Quite simply, we don’t.

An article published in B.C. Business earlier this year notes that “our environmental assessment process is, according to critics, the weakest and most confusing it has been in decades—thanks to abrupt changes in our environmental laws and deep budget cuts to government regulatory agencies.”

This has not been an open and transparent process and meaningful community engagement has been limited by short windows for public input, incomplete studies provided by the proponents, and poor advertising of open house events. Thanks to My Sea to Sky’s efforts to get people involved, the public comment period for Woodfibre LNG in March generated a record number of public comments.

Has this overwhelming community opposition been adequately scrutinized by the Ministers granting this EA approval, or are the B.C. Liberals ignoring public input, as well as deleting emails?

My Sea to Sky has partnered with more than 20 other organizations that oppose this project, and our volunteers have hit the streets to gather over 4,400 signatures (and counting) to the Howe Sound Declaration, stating opposition to the project.

There is no social license for this project in Howe Sound. A rubber stamp isn’t going to change that.

Tracey Saxby
Co-Founder of My Sea to Sky

The problem with (self-regulated) environmental assessments (BC Business)

How the environmental assessment process works (My Sea To Sky)

Sign the Howe Sound Declaration (My Sea To Sky)

See more
Cognitive dissonance on LNG as B.C. pursues climate goals
An open letter to Minister McKenna on lack of due diligence with Woodfibre LNG approval