Political leadership nowhere to be found in B.C. 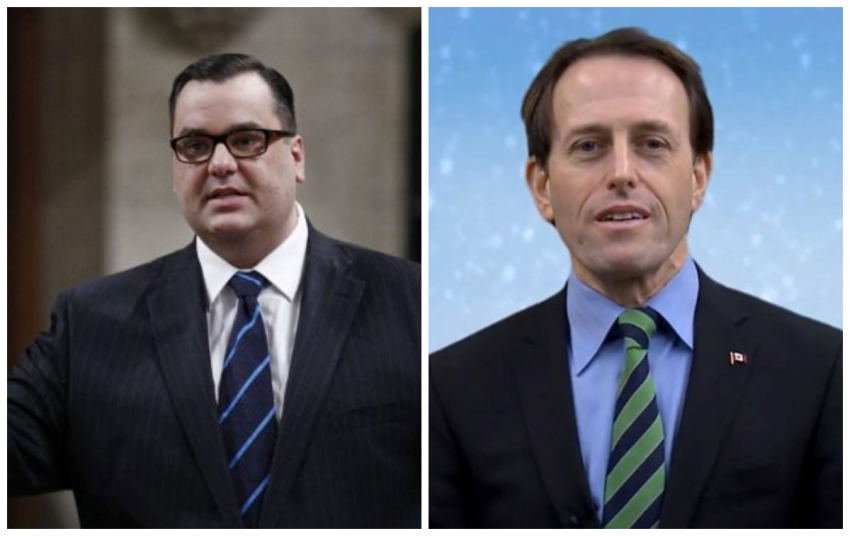 A funny thing happened on April Fools' Day in West Vancouver at Gleneagles Golf Club. There was, you see, a protest with over 300 people, a full house and then some. The funny thing was that no politician spoke.

It is an election year federally and our Conservative Member of Parliament, John Weston, was nowhere to be seen. The government MLA, Jordan Sturdy, declined to speak and while there was a momentary thought to invite Nicholas Simons, a nearby NDP MLA, one quickly realized that his party supported the very thing being opposed, namely the Woodfibre LNG plant proposal.

When was the last time you heard of a crowd like this without a politician battering the door down in hopes to get 30 seconds at the microphone?

The entire country knows about the English Bay oil spill. Yet once again, John Weston was nowhere to be found and the government senior cabinet minister James Moore, fell all over his tongue trying to make it clear that it wasn't even a big deal and, anyway, his government wasn't at fault.

Once more, there was no Conservative speaking up in the House of Commons and asking pointed questions on behalf of the public.

Into this mix, let me throw the Dogwood Initiative, a local and active environmental group, which recently sent a letter out asking supporters to write their MPs requesting that they vote against Bill C-51, the "terrorism" bill, because, it being an election-year, MPs wouldn't dare ignore the people.

Really? Does anyone think Tory MPs would say:

"Mr. Harper, we don't care that you'll throw us out of caucus and refuse to let us run as Conservatives, we hear the call of the people and they, sir, come first"?

This tells a sad story. So-called "responsible government" which we were taught as children was the ne plus ultra of governments, has so badly failed the people that unless they support the government (which usually gets less than 40 per cent of the vote), they are unrepresented in what are supposed to be our democratic assemblies.

What's so appalling is not just that governments can ignore the public at will or that MPs and MLAs are taking huge amounts of boodle for doing nothing – the real problem is lack of effective leadership for change.

To think that an environmental organization doesn't understand the system that's responsible for the problems that they're trying to cure, truly spins the brain. I dare say, however, that most organizations are similarly obtuse, either accidentally or more likely deliberately.

I believe from observations made from my perch in Lions Bay that the public, not for the first time, are ahead of their "betters" and understand that the very last person to help with a political problem is a politician, especially one with the government party.

What the hell kind of system is that?

I don't believe for a moment that all is lost. The very best allies those seeking reform have are the people now in power. One only had to see that Tory MPs went missing after the oil spill in English Bay and those that didn't were spinning a load of barnyard droppings, to know that something radical needs to be done.

What is needed is a leader.

Political vacuums don't last forever and this one will be filled by someone who not only recognizes the problem but is not afraid to wade in and start cleaning up the mess.

It wasn't that long ago – 2004 – that the Citizens' Assembly on Electoral Reform met and recommended change to British Columbia's system which would have freed up MLAs and allow them to speak their minds and that of their constituents without fear of a political death sentence.

Thanks to premier Gordon Campbell, who set such a high threshold for a "yes" vote, the referendum that followed failed. But only just.

It only takes leadership and the will – and those who are desecrating the environment along with their political partners are provoking that will. Leadership will come and then change will come much faster than you would believe.

When that happens – and it will – the potent catalysts, however reluctant, will be the John Westons, James Moores and Jordan Sturdys of the world.

Don't be surprised if the leadership comes from the Green Party which, in my estimation, is a hell of a lot bigger player than any the mainstream parties and their pollsters would like us to believe.

Wait for it.  The public won't stay silent much longer.