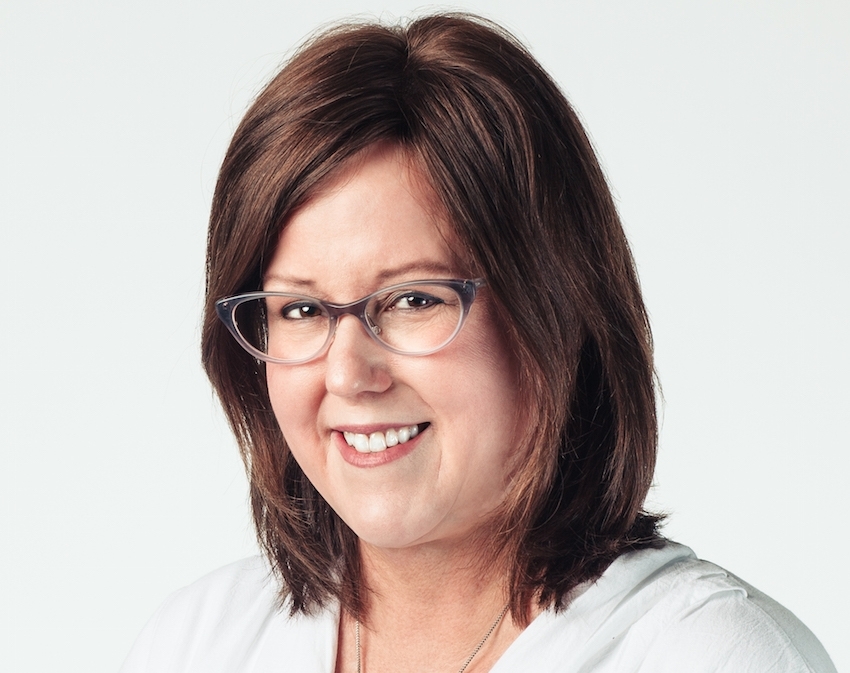 I'm proud to announce that Patti Bacchus will be taking on the education beat for the Vancouver Observer. You probably know that Patti's been a fierce advocate for public education and for children and families.  But what you might not know is that Patti started her career as a journalist.

Now, armed with a wealth of experience in public education in the Greater Vancouver Area, Patti is returning to journalism as ‘Contributing Education Editor" for Observer Media Group (OMG).

Starting this month, Patti's column will appear weekly on Vancouver Observer,  providing coverage and analysis through a progressive lens.  She'll be letting you know in short blog posts and reported pieces where the chips fall after the recent firing of the elected Vancouver School Board and how things evolve from here.

Was Premier Christy Clark's decision in the best interests of Vancouver's students and families, or will it be a historic fiasco?  Time will tell.

With Patti's deep knowledge of the education beat, you'll be getting the real story on education and progressive reporting you can't find anywhere else in the city.  And keeping those running our public education system accountable to children and families is so vital.

What could be more important?

A three-term Vancouver School Board Trustee who served six consecutive years as VSB Chair, Patti was recently axed along with the entire VSB by BC Premier Christy Clark.

As Contributing Education Editor, she'll be reporting on the Province of British Columbia's efforts to manage Vancouver’s schools out of the Ministry of Education.

You can look forward to an insider's insight on this and other fascinating issues, like public funding of private schools, interesting real estate deals, and preparations for 'The Big One,'  through ongoing reporting on the province's oversight of seismic upgrades for public schools.

From time to time she will tackle federal issues for National Observer, but for now, her primary focus will be bringing city and regional education reporting to you.

A brief history of Patti Bacchus

After graduating from the University of Victoria with a Political Science Degree and Langara’s Journalism School in the 1980s, Patti became the education reporter for The Richmond Times, the sister paper of the Delta Optimist. Within a year, she was recruited by the Richmond School Board to be their communications manager.

“The Richmond School Board communications job was a great opportunity with a much better pay cheque than the community newspaper, but I’d always wondered if I should have stayed in journalism. Now I have an opportunity to return and I couldn’t be more excited about it,” says Patti of her new role with OMG.

Born and raised in Vancouver, she attended public and private schools, graduating from Point Grey Secondary School. She is known province-wide as a passionate public education advocate.
She ran for the Vancouver School Board as part of the Vision Vancouver slate in 2008, 2011 and 2014. She topped the polls each time. She was elected board chair from 2008 - 2014. Several months after refusing to approve deep budget cuts for the 2016/17 school year, she was “dismissed” from office by the Education Minister on October 17, 2016 — along with all the elected VSB trustees.
She's played a key role in getting many of Vancouver’s schools seismically upgraded or completely rebuilt. She was a member of the grassroots group Families For School Seismic Safety that convinced former Premier Gordon Campbell to commit to upgrading all at-risk schools.

As VSB Chair she and the Vision-led board secured hundreds of millions of dollars in provincial capital funding for new and seismically upgraded schools.

She lives in Vancouver with her husband, Lee, and has two grown children.

She also serves as a Director on the Board of the Broadbent Institute.

Look for her first column tomorrow.  And write Patti with your scoops, your thoughts,  and any feedback you may have about one of Vancouver's most precious assets,  its public schools.  Contact her here: Patti at Vancouver Observer dot com.