Vancouver parents used to be able to fill in a simple form if they didn't want their kids writing the controversial FSA tests. That's all changed now that a government-appointed trustee is in charge. 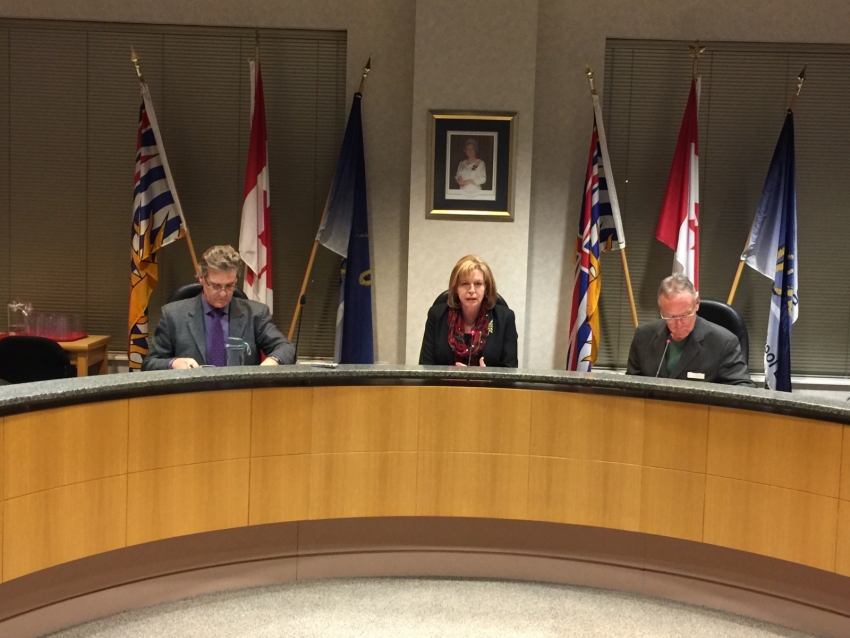 Vancouver parents who don’t want their kids to write this year’s Foundation Skills Assessments (FSAs) no longer have the option of simply filling in a VSB tear-off form and returning it to the school.

The six-week FSA testing period for B.C.’s grade four and seven students got underway this week and if this year is anything like recent ones, many Vancouver parents will want their kids to be excused from writing the controversial tests.

Controversy has swirled around the FSAs for years, mainly in response to the Fraser Institute school rankings, which use FSA results to compare and rank public and private schools.

As an elected school trustee from 2008 – 2016, and six of those years serving as board chair, I heard from a lot of parents who were adamant about not wanting their kids writing the tests. Both my kids wrote them once and sat them out once.

Most parents I heard from took issue with the Fraser Institute’s use — or what I would call misuse — of the FSA results in their school rankings.

Teachers also told us they didn’t find the tests useful and that they took up too much time and created stress for many students.

To acknowledge and respect parents’ and teachers’ concerns, the elected trustees directed VSB staff to send a letter each year to grade four and seven parents with information about the FSAs and a simple form they could fill in and return to the school if they chose to have their child not write the tests.

We created the letter in consultation with the Vancouver District Parent Advisory Council (DPAC) and we never had any complaints about it.

This year is different.

This year’s Vancouver School Board (VSB) FSA letter to parents does not include a form for opting out, but says: “All students in Grade 4 and Grade 7 who are capable of meaningful participation are expected to write the FSA. If you have concerns about your child’s ability to participate meaningfully, please talk to your school principal.”

When I asked the VSB to explain who made the decision to change the letter and why, a communication spokesperson said in an email that “The information we've provided aligns with ministry expectations regarding administration of the FSAs, a provincial assessment.”

I suspect “aligning with ministry expectations” is more of a priority for the appointed trustee, Dianne Turner, who replaced the elected trustees after they were fired by the education minister in October 2016, rather than respecting parents’ wishes.

Turner’s decision is not going over well with some parents I’ve heard from.

The chair of the Vancouver DPAC, Nathan Wilkes, said VSB associate superintendent Nancy Brennan advised him by phone that the revised letter was going out. He has posted his thoughts about the FSAs here and says FSAs will be discussed at a DPAC meeting this week.

Parent believes she deserves a choice about whether her son writes the FSA.

Erin Arnold, a parent of a grade four student at Vancouver’s General Gordon Elementary, says she strongly believes she deserve a choice about whether her son writes the FSAs.

“I believe this test does not help students learn or teachers teach. It takes valuable time and much needed resources away from my son's learning.