Climate change denial and environmental indifference is central to the premier's support of Petronas. 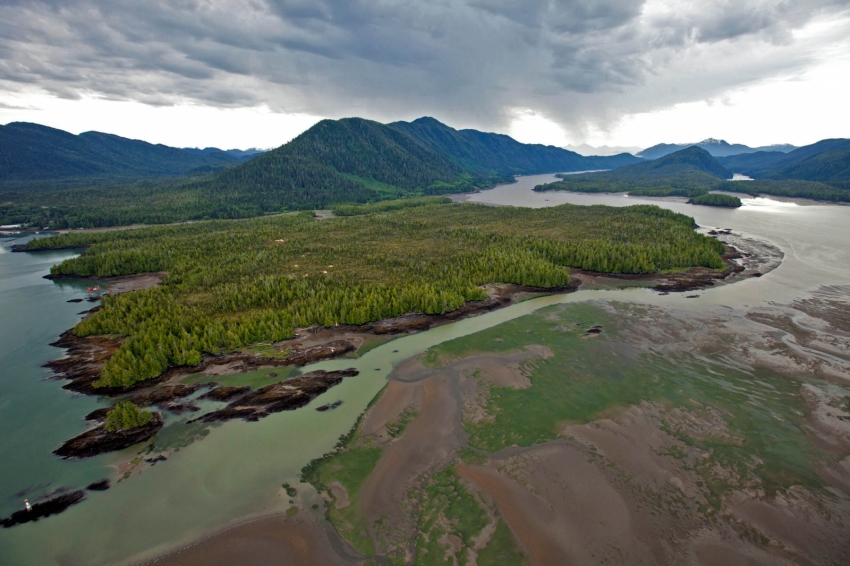 Lelu Island, prime salmon habitat at the mouth of the Skeena River.

Christy Clark’s about to drive another nail into the coffin of B.C.’s economic and environmental future.

It’s such an unusual move for the B.C. legislature that so far it isn’t even listed on the official schedule.

Christy Clark has called a special meeting of the B.C. legislature for July 13 for the sole purpose of passing a solitary bill that would give Petronas, the giant $160-billion Malaysian government-owned oil and gas company, the go-ahead to build a massive terminal near Prince Rupert to liquefy and store fracked gas from northeastern B.C. and Alberta for shipping to the Asian market.

With the reckless insouciance of a speeding driver in a luxury roadster, B.C.’s renegade premier, working in intimate lock-step with Canada’s rogue prime minister, is working hard to steer the citizens of this province into a disastrous collision with one of the 21st century’s most important realities: global climate change.

No matter that independent B.C. scientists have also called this the worst site for a facility of this size and type. 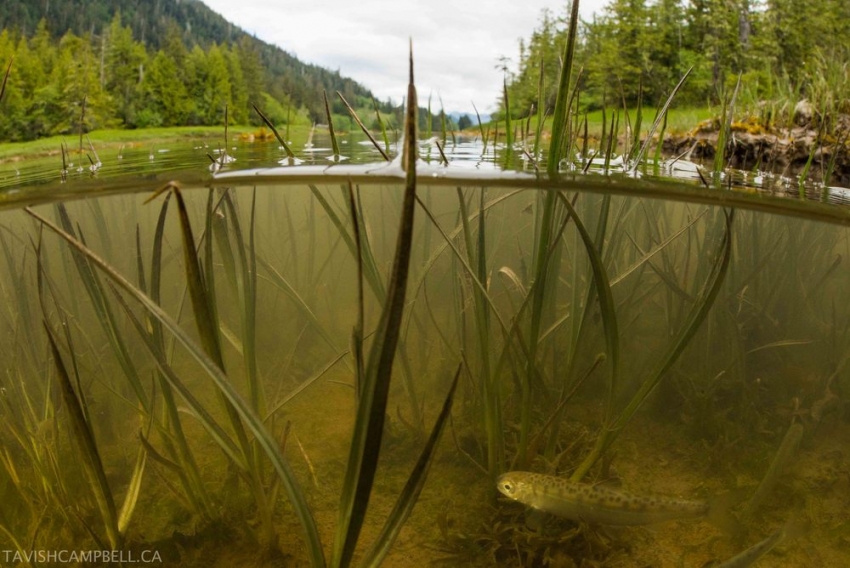 Premier Clark repeats incessantly that she’s buying us all a winning Lotto ticket, protesting, in the face of strong scientific evidence to the contrary, that fracking produces “the "greenest fossil fuel in the world" and will power the B.C. economy for many years. She claims that people will “look back at [this project] over the decades ... and say those things really mattered."

I think she’s right, but not for the reasons she states.

Petronas: our ticket to prosperity – or is it?

In order to close a deal with Petronas, Clark decided to cut the province’s royalty rate to the bone and now, in an unprecedented move, she has insulated the profitable Malaysian giant against any and all tax or royalty increases for 23 years — no matter what happens to the B.C. economy.

Petronas, rated recently as the twelfth most profitable company in the world, and the most profitable in Asia, supplies 45 per cent of the Malaysian government’s revenue, and has an insatiable appetite for new sources of fossil fuels, because supplies under its direct control have been steadily dwindling. 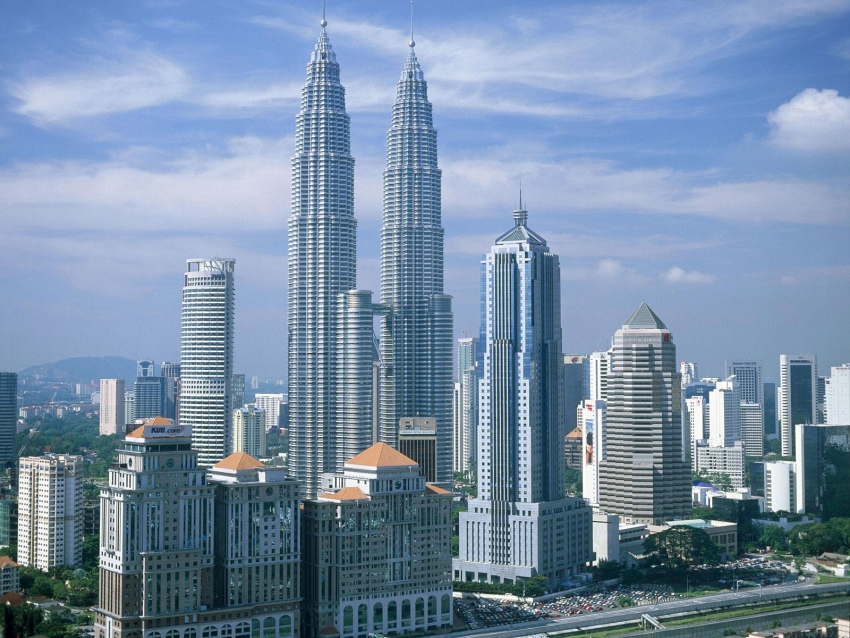 Its famous twin towers in Kuala Lumpur are a monument to its profits from rampant fossil fuel exploitation.

Petronas has a murky internal structure. Malaysian politician and blogger Lim Kit Siang noted, in 2012, “The disclosure made by Jeffrey Kittingan (another Malaysian opposition politician) in June 2008 that 80 per cent of Petronas oil is not sold directly to the world market but is funnelled through six option-holders. Apparently these option holders or selling agents have obtained their supply from Petronas at well below market price for the next 20 to 30 years.”

In other words, insiders appear to be milking the Petronas system. Despite calls for a public commission to examine these allegations, there has been no response from the Malaysian government.

In 2012, in a controversial move, Stephen Harper allowed Petronas to buy Calgary-based Progress Energy Resources Corp. for $5.5 billion, and China to buy the Canadian oil company Nexen. He already hinted then at a behind-the-scenes plan to sell fracked gas to Southeast Asia.