Major world news stories of 2017 and how they are related 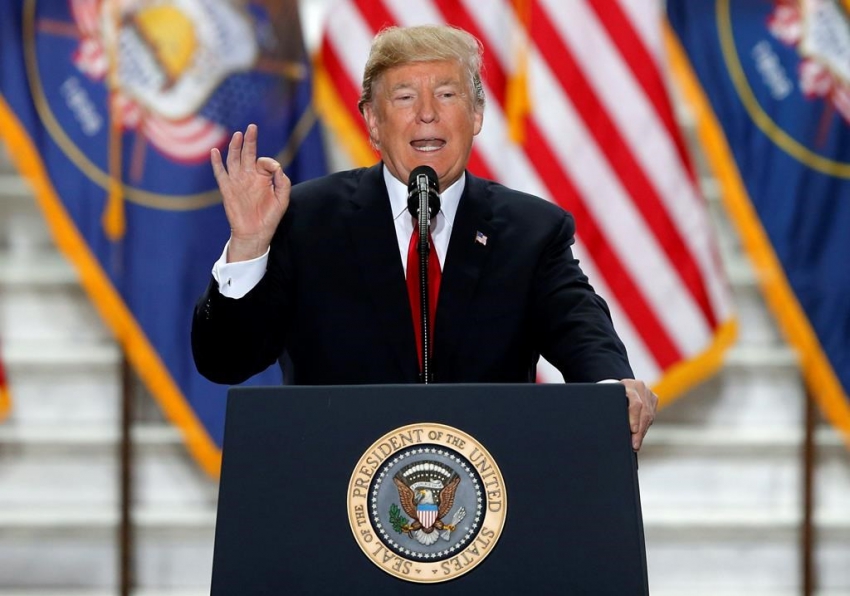 It is that time of year again when best-of and top-whatever lists abound. The exercise might be a bit arbitrary at the very least—and banal at its worst—but then again, this year certainly had its share of big moments. Here are five of the most important global stories, in my view, to cross our news streams in 2017:

1) The year of Trump

He is everywhere, and in the 24-hour news cycle, he has become boringly predictable.

But, in a fundamental—and glaringly crude—way, Trump is a lens through which to view our world in 2017.

He embodies the rise of the political and social right.  He zealously flirts with dictators.  He is unabashedly xenophobic and enthusiastically foments anger amongst his base against foreigners, just as he repeatedly attempts to seal off America’s borders.  He pulled the US out of the COP-21 Paris Agreement, believes climate change to be a Chinese-concocted hoax, and promotes coal.  And of course, he is the figurehead for the endemicity of sexual assault, particularly by powerful men against vulnerable women.

A man who openly brags about grabbing women by the pussy—his word—and has mused publicly about having sex with his own daughter is now president of the most powerful nation ever.

He was elected after this was known.  Now that says something about our times.

And make no mistake.  Trump is president.  He won the election.  Sure, the howlers can talk of Russian involvement, of losing the popular vote to Hillary Clinton.  But right now, he is the winner.

Politics is greasy and Trump is a master Greaser.  The very notion of fake news, for all its perversion of rational thought, has been genius in the will to power.

Despite being unpalatable to the Trump-despisers on CNN, CBC, and among most of small “L” liberal North America, the Trump-Bannon strategy has been remarkably effective in the face of seemingly insurmountable barriers.  True, Trump arrives on the scene when white America is frothing at the mouth and ripe for the legitimization of extremism.  But, undeniably, he rose to the top when many thought such a feat impossible.

Whatever one thinks of the man, ultimately it is not so much what Trump has accomplished—or not accomplished—that matters.

Instead, Trump is important because of what he represents.  He stands for an atavistic ignorance that always lurks outside the gates of civilization—akin to Beowulf’s foe Grendel—only interested in ruthless self-preservation and self-advancement, at any cost.

Ironically—or perhaps not so—it is the same mindset that drives the barbarism seen in the likes of ISIS in the once great civilization of the Levant.

In any event, American voters, or at least—and let’s be blunt here—the white electorate in the US, feel desperate enough to identify with this mentality, even if many of Trump’s supporters will unequivocally suffer from his policies.  His magnetic hatred is—to the hurting base—enough.

People are on the move as never witnessed before.

The overall number of international migrants in 2017 was estimated to be 258 million.  Much of the displacement was involuntary.  Reports from all corners of the globe reveal horrific stories of people—mostly women and children—fleeing unimaginable atrocities.

By the end of last year (the most current figures available), 66 million people were forcibly driven from their homes.  Given countless more recent reports from regions all around the world—coupled with stagnating resettlement programs in host nations—on the eve of 2018, the number is almost certainly higher, and likely drastically so.