On the love of water in an age of tar sands pipelines: a letter to Trudeau 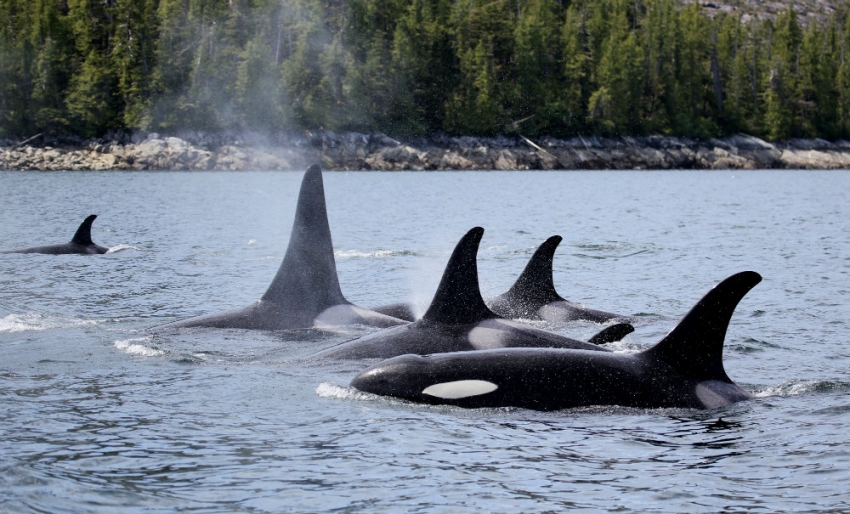 I have been struggling to decide how to word this message to you regarding the proposed expansion of the Kinder Morgan pipeline. I write a lot of these kinds of letters. I know how to politely and formally marshal facts in support of my arguments. At this point, however, that tone feels like a stretch.

It has been noted that your rhetorical gestures towards reconciliation with Indigenous peoples in Canada are profoundly at odds with your actual approach to projects like these. The Tsleil-Waututh, whose unceded territories are directly affected by this project, have unequivocally told you that the answer is “NO.”

You’ve also claimed that “only communities give permission.” Vancouver and Burnaby have told you, unequivocally, that the answer is “NO.” So what makes you think that it is in any way democratically legitimate for you to consider approving this project?

I am sure that you are aware, at this point, that diluted bitumen sinks in sea water, and thus that a tanker spill in the Salish Sea would be, for all practical purposes, irrecoverable.

I wonder if you know what it feels like to love a body of water? How it is similar to the love one feels for a friend or a relative, but also how it is different, because of the way that the body of water connects you to so many miraculous living creatures – colourful, sticky-armed anemones; sleek, intelligent seals; families of muscular otters; flickery schools of herring; kingfishers whose calls you recognize; eagles whose calls you recognize; ravens and crows whose calls you recognize – and also because you can feel how it lapped and crashed against the shore in just this same way a millennia ago, two millennia ago, five millennia ago. You look at the salt water and know that it is the amniotic fluid of the planet that nurtures life of all kinds. Freshwaters and saltwaters are the media of communication that connect us most directly and profoundly to the dead and to the unborn.

I am sure that you have received enough letters by now to know also that the extraction of unconventional fossil fuels such as tar sands bitumen and fracked gas contaminate water AND emit greenhouse gases on a scale entirely different from their conventionally-derived counterparts.

To allow the contamination of water on this scale is to sanction a mass assault. It should be obvious to everyone by now that perfect containment of the toxins in tar sands holding ponds, or of the materials that pour through ruptured pipelines or tankers, is simply impossible. If you give your approval to this project, you and your cabinet are effectively saying that the cancers that result from these waterborne toxins are acceptable to you. You will be giving your stamp of approval to the destruction of fish populations, the obliteration of the last remaining orca pod in the Salish Sea, the reckless endangerment of public health, not to mention the wanton exacerbation of climate change, which is already ruining lives and causing unfathomable trauma and displacement around the world.

You have already approved the Lelu Island liquefied natural gas terminal, which effectively drops a guillotine onto the second largest salmon run in the world. Like the Kinder Morgan pipeline expansion, this infrastructure locks Canada into further economic dependence on deeply destructive extractive activities. Similarly, your approval of the Site C dam demonstrates a total disregard for food security. Both of these decisions constitute flagrant violations of the UN Declaration on the Rights of Indigenous Peoples, specifically of the Right to Free, Prior and Informed Consent, as they ignore the clear and vocal opposition of affected First Nations.

So I am left wondering if these decisions stem from a) profound ignorance or denial regarding the climate crisis and the global water crisis, b) a complete lack of care about the welfare of human beings, ecological communities, and generations yet to come, or if c) you and your cabinet actually don’t hold any real power over these decisions. Perhaps Canada’s institutions of parliamentary democracy have been reduced to a front concealing and supporting the absolute oligarchic power of entities like the Canadian Association of Petroleum Producers, the Canadian Council of Chief Executives, large banks, etc. None of these are appealing possibilities.

In any case, if you approve this pipeline, I will be standing in the path of its construction with all the fire in my heart.