Letter to NEB: "I wish to withdraw my participation as a commenter" 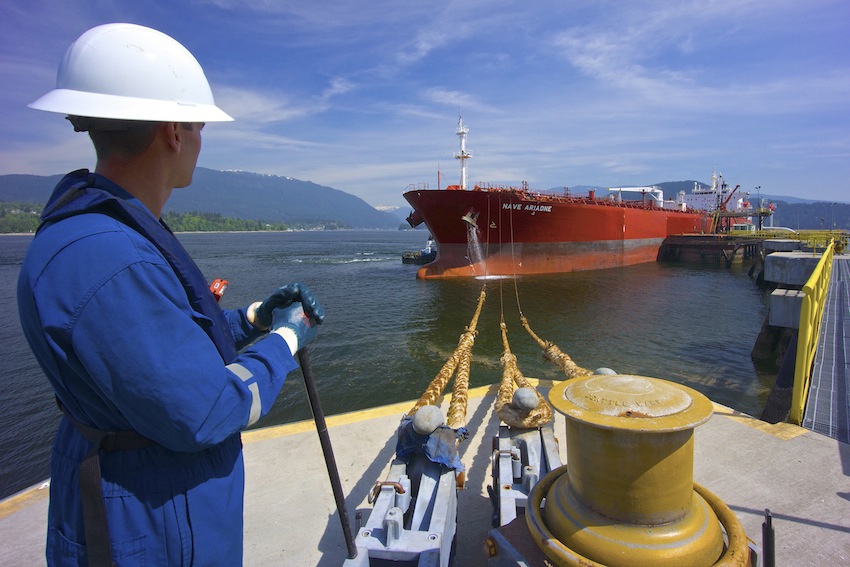 Regretfully, I wish to withdraw my participation as a commenter in the National Energy Board (NEB) hearings on the Trans Mountain Expansion Project.

Like many concerned voters, I have come to the conclusion that the NEB, through its decisions, is heavily biased and that the NEB has a predetermined course of action to recommend approval of the proposed project in favour of Trans Mountain. As a result, I feel my involvement with this process is a pure waste of time and effort.

I feel that this so-called public hearing process has become a sham. Moreover, the NEB that is supposed to be the regulator itself has become dictated to by the industry and by Prime Minister Harper. There are other NEB decisions that have been made over the course of this hearing that reflect a pre-determined outcome. A process that supports proper questioning and an adequate level of due diligence has largely been eliminated.

The National Energy Board has decided that Kinder Morgan (Trans Mountain) does not need the City of Burnaby's permission to access city land for its geotechnical studies. According to the City of Burnaby’s legal counsel Greg McDade, the NEB refused to address Burnaby’s constitutional question, and by refusing to grant an access order, the NEB ignored the question completely, meaning that Kinder Morgan still cannot access Burnaby’s land without the City’s permission.

The Province of British Columbia has the responsibility for undertaking due diligence on behalf of the public trust of British Columbians. Trans Mountain refused to answer eighty questions which the Province believed important enough to ask; when the NEB was asked for assistance to compel Trans Mountain to answer, this request was denied by the NEB.

Clearly, the NEB has sided with Trans Mountain by dismissing the Province of BC's need for answers in pursuit of its duty to British Columbians. This bias means that the Province of BC is unable to obtain necessary answers to conduct its due diligence.

In my opinion and that of many others, BC should cancel the Equivalency Agreement with the NEB on this project and undertake its own environmental assessment as the only meaningful way in which it will be able to effectively obtain the answers it seeks.

The NEB is not fulfilling its obligation to review the Trans Mountain Expansion Project objectively. Accordingly, it is not only British Columbians, but also all Canadians that cannot look to the NEB's conclusions as relevant as to whether or not this project deserves approval. Continued involvement in the process endorses this sham and is not in the public interest.