Lessons from the UK: why Canada needs proportional representation

The strange and unbalanced outcome in Britain shows the weakness of this old-fashioned system, increasingly abandoned by democracies worldwide. 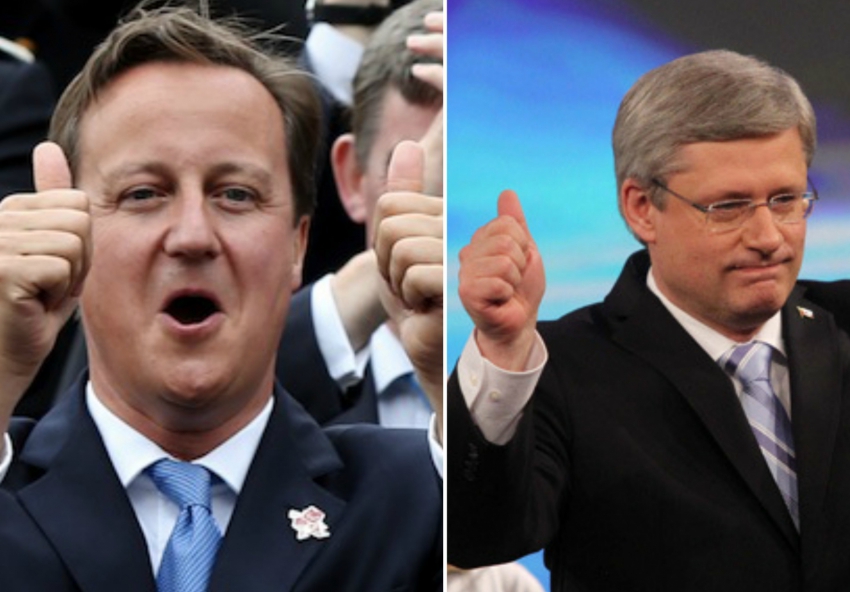 And although two-thirds of Britons would have said otherwise back in 2011, now 61 per cent think electoral reform is necessary.

Instead of the UK vote representing the will of the people, it has revealed deep and inherent flaws in the so-called “first-past-the-post” system, which Brits – like Canadians – still cling to like some kind of perverse life jacket.

To continental Europeans, most of whom live under a proportional voting system, the voting method used in Britain seems nothing short of “weird” – literally, as this French journalist states.

That’s because once you’ve lived under a proportional system, with its inherent fairness and broad embrace of all points of view, you never want to go back to the old ways.

New Zealand – the very first country, by the way, that first gave women the vote, in 1893 – switched to a proportional system in 1996. Two referenda brought forward since then by disgruntled citizens who wanted to change back to the old first-past-the-post horserace were soundly defeated.

Let’s look at some numbers.

How "too close to call" turned to crushing defeat

Before the UK election, everybody thought the results were too close to call.

Exit polls showed that the Labor and Conservative parties were neck and neck, at 33 per cent and 34 per cent of voter preferences respectively. The Scottish National Party (SNP) had only 4 per cent of committed voters, but estimates based on the current system – remember this is before the election actually took place – suggested that they would win double their proportionate number of seats.

Why so? Because just about everybody who would vote for the Scottish National Party lives, not surprisingly, in Scotland.

The SNP has regional strength, period.

Conversely, the right-wing UK Independence Party (UKIP) had 13 per cent of committed voters before the election, but under the current system, was expected to win no seats at all. That’s because the UKIP is based all over Britain, and also because it was nobody’s second choice.

In the first-past-the-post system, people often swallow hard and vote for a party they don’t really want to vote for, because they believe that if they don’t do so they will be wasting their vote. That’s because the candidate with one vote more than the next candidate wins everything.

And vote wasting is one of the biggest problems with FPTP. Typically half or more of all votes in the system achieve nothing whatsoever, breeding cynicism, apathy and sometimes even disgust among voters.

So what actually happened in the election in Britain?

The Conservative Party did not win because it beat the Labour Party.

It won because the surging, revitalized Scottish National Party, led by a new and charismatic leader, Nicola Sturgeon, which had previously held only six seats in Scotland, swept all the Scottish seats but three (56/59). Most of those seats had been previously held by the Labour Party.