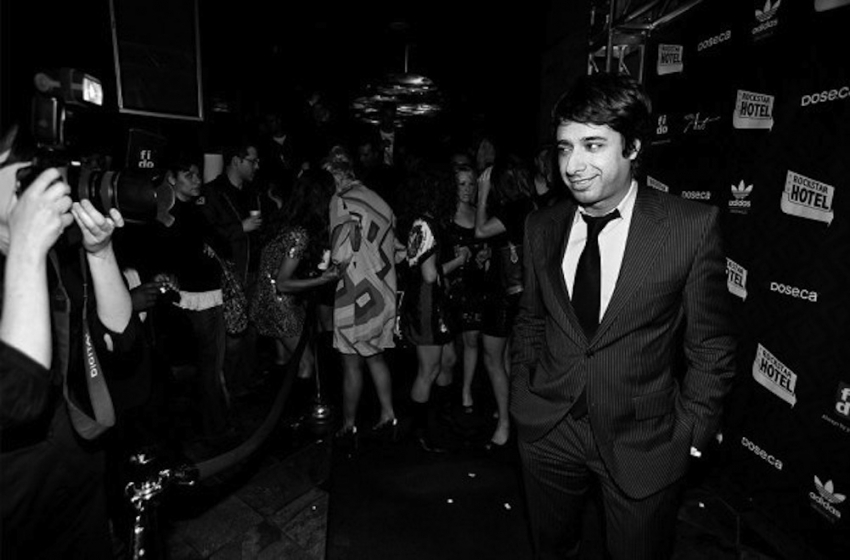 It’s strange when a shooting can bring my country together and then, just four days later, a radio guy accused of serial aggravated abuse can rip us apart. Weird week, bro.

Last night, I had to brace myself so I didn’t explode in anger and unfriend everyone I felt was jumping to defend a guy who’s doing Scandal Management 101 to the tee.

The problem when you jump to defend the accused is it ends up making the accuser or victims feel like they’ve just been assaulted all over again. That’s easier to stomach when you can say “But hey, they’re not coming forward, so they can’t be serious.”

No, it’s you who can’t be serious. You can’t hear the accuser’s spin-cycle and then make your decision then and there — but so many of you already have.

I’m getting ahead of myself. Let’s look at this from all the angles. 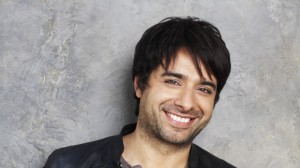 Jian Ghomeshi jumped into action Sunday the moment CBC fired him. It was within a couple hours that he had stated there’d be a $50 million suit to defend his good name, and then he posted a long “My dad is dead, my show was wrenched from my hands, and I’ve been a good soldier for the CBC” kinda sob story that masterfully framed the conversation.

(A “good soldier” the week one of our own is gunned down in cold blood? Motherfucker. Don’t even — And 100,000 likes in under 24 hours? I weep for objectivity.)

But here are the allegations he was jumping in front of, according to The Toronto Star:

“The three women interviewed by the Star allege that Ghomeshi physically attacked them on dates without consent. They allege he struck them with a closed fist or open hand; bit them; choked them until they almost passed out; covered their nose and mouth so that they had difficulty breathing; and that they were verbally abused during and after sex.”