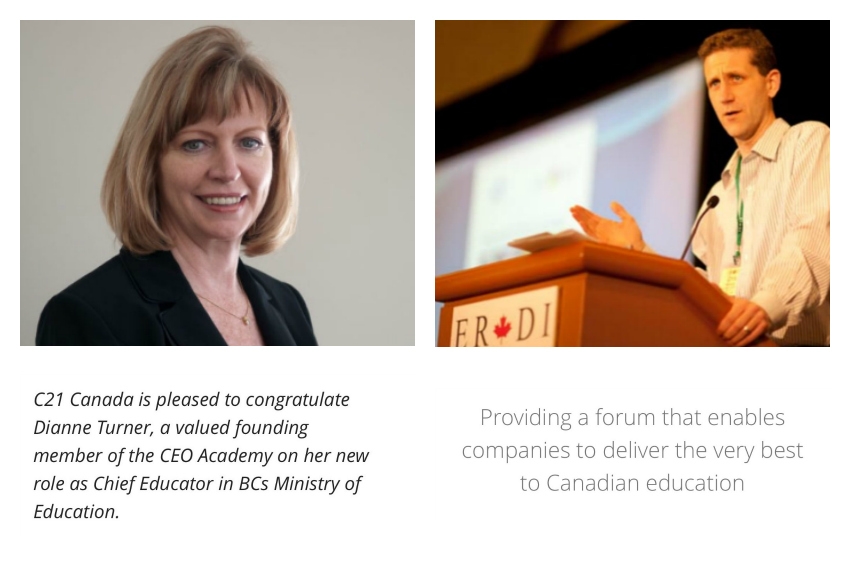 Three years after the B.C. Teachers’ Federation (BCTF) called on government to enact conflict of interest rules for high-level school district administrators, it appears nothing’s changed and B.C. school superintendents can accept trips, gifts or payments from corporations that sell product and services to their school boards without breaking any rules.

That may not come as a surprise in a province dubbed the “Wild West” when it comes to politicians getting “personal enrichment from the handouts of wealthy donors” but Premier Christy Clark’s recent decision to stop taking her party stipend may be a signal she knows voters have had enough of that sort of thing.

Is it time for conflict of interest rules for school district administrators?

Cash-strapped public school boards face tough decisions about whether to invest in technology products and services or staffing, and it's often one at the expense of the other.

They need to have confidence their superintendents are free from real or even perceived outside influence or conflict though their affiliations with external education-related organizations that are funded by businesses that sell — or try to sell — products to their districts.

In B.C., superintendents of schools are also their districts’ chief executive officers, earning around $200,000 a year plus expenses — similar to what the premier gets paid.

Collectively they oversee about five billion dollars in their annual operating budgets and hundreds of thousands of those dollars go to companies like Pearson, IBM, Fresh Grade, Follett, Microsoft and HP.

Public education is big business and corporations seem willing to pay to get access to the folks who oversee the K-12 education budgets.

The Education Research & Development Corporation (ERDI) says on its website that it’s “established a forum for meaningful dialogue between business leaders and chief executive officers (CEOs, superintendents and directors) of key school districts/boards across Canada.”

That dialogue seems to take place at invitation-only conferences each spring and fall, behind closed doors at luxury hotels including the Fairmont Tremblant and Banff Springs hotel.

ERDI lists several B.C. school boards as “educations partners” but I suspect corporate partners foot the bill for all the education partner costs — including airfare, hotels, meals and hospitality. My messages to ERDI CEO Michael Lee asking to confirm if this is correct have gone unanswered.

I emailed four school superintendents —  Cowichan’s Rod Allen (who is also a former Assistant Deputy Minister of Education), West Vancouver’s Chris Kennedy, Abbotsford’s Kevin Godden and Delta’s former Superintendent Dianne Turner, who is currently serving as government’s appointed “official trustee” in Vancouver —  to ask about their participation in ERDI and to see if they’d attended ERDI conferences and if so, who had paid for their trips.

Despite several attempts to get their comments, none has responded.

Would you send your child to a school built on top of an underground electrical substation?