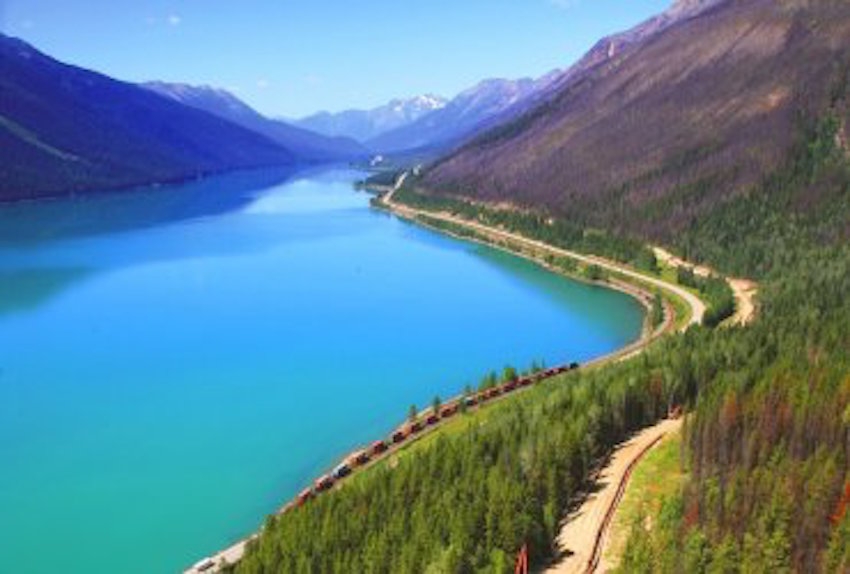 It's all about the Kinder Morgan pipeline expansion in National Observer's opinion section this week. We're aiming to give differing perspectives a fair hearing and promote respectful and open dialogue.

None of these pieces represent an endorsement by the publication.

The tanker port is on the traditional territory of the Tsleil-Waututh First Nation and Councillor Charlene Aleck isn't pulling any punches in her opposition to the consultation process, the pipeline, the tankers and the political maneuverings behind Trudeau's approval.

By contrast, Sandy Garossino isn't sure environmentalists can recognize a good deal when it lands in their laps. Far from being the hill to die on, Garossino makes the case that letting Kinder Morgan proceed is necessary to ensure climate progress in Alberta and nation-wide.

Meantime, Lizette Parsons Bell, the lead for stakeholder engagement and communications at Kinder Morgan for the project, writes on what the company is doing to improve the Trans Mountain expansion.

Make sure your subscription is up to date and leave your thoughts or suggestions for future perspectives.

If you want to read the National Energy Board's report on the Kinder Morgan expansion proposal, you can find it here.

We also invite you to browse our entire list of related stories from the last 18 months here and here.