How can we build an energy bridge to the future?

The oil sands, or the tar sands--even the name is polarizing--that’s  the picture we are looking at today, more toxic pollution, more foreign control, more climate damage. But is it the picture of tomorrow? 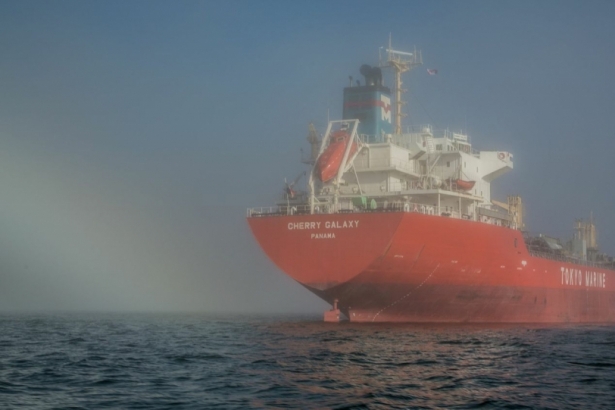 Photograph of oil tanker in Burrard Inlet by Zack Embree.

Over the last year or so, I've probably edited more than 500 stories  on issues relating to the tar sands, or the oil sands, depending on what you call them.  Even the name is polarizing.  And the question that shadows all of this reporting is how can we get beyond this? 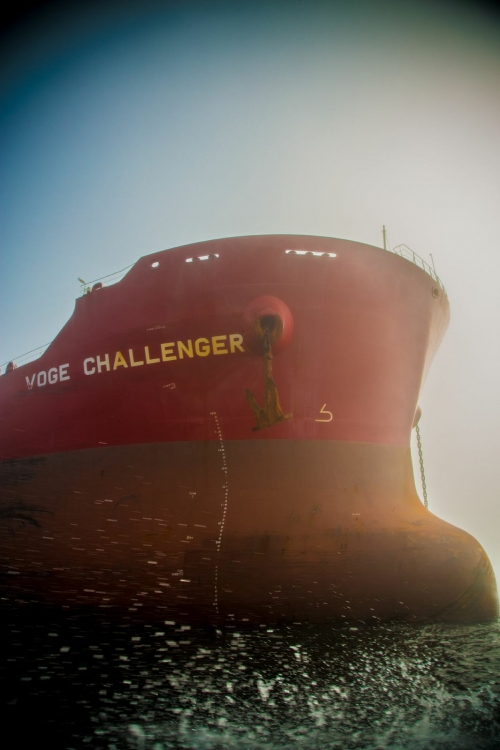 Photo of oil tanker in Burrard Inlet by Zack Embree

How can we move forward when people like the Koch brothers are making billions off of our fossil-fuel dependent world and pouring money into politics and  buying up newspapers? They understand that the ones who own the story, own the power.

Big corporate sponsorship of newspapers and television means that it has become rare to hear the real story of what is happening, the story as we might hear it 50 years from now, about how our society turned its back on a wilting world, how we rejected scientific consensus about the issues of climate change, how we closed our ears to those who spoke the truth and to the healthy options we could have chosen.  How we didn't want to face the truth of what was coming. 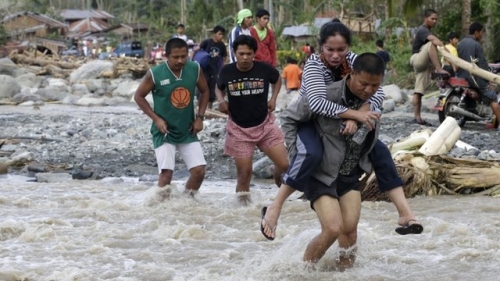 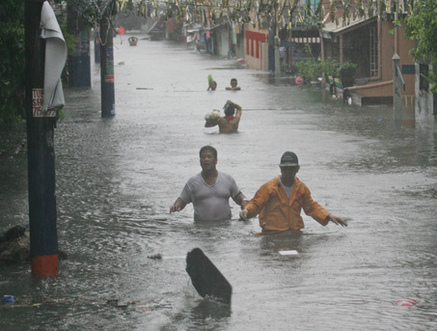 The oil sands, or the tar sands----that’s  the picture we are looking at now, more toxic pollution, more foreign control, more climate damage. 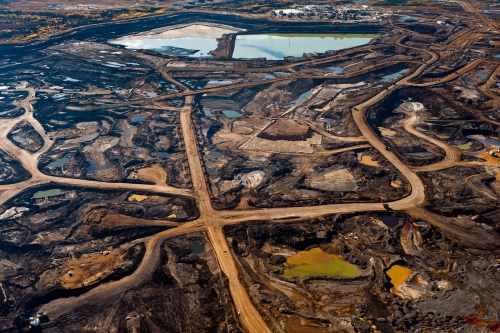 But it doesn't have to be the picture of the future. The Germans are racing past 20% renewables on their energy grid. Building an energy bridge to the future through solar energy. Three quarters of Germans say they want to maintain a focus on citizen-managed, decentralized renewable energy, according to polls.

And most of that energy is coming from the sun. And as a huge oil producer, Norway is towards weaning itself from fossil fuel, too. Erna Solberg (pictured below),  Norway’s second female prime minister, has already heard proposals from her government to use sovereign wealth fund money—Norway’s revenue from oil production—to invest in sustainable companies and projects in developing countries.

And, I ask you, why is this not happening in Canada? 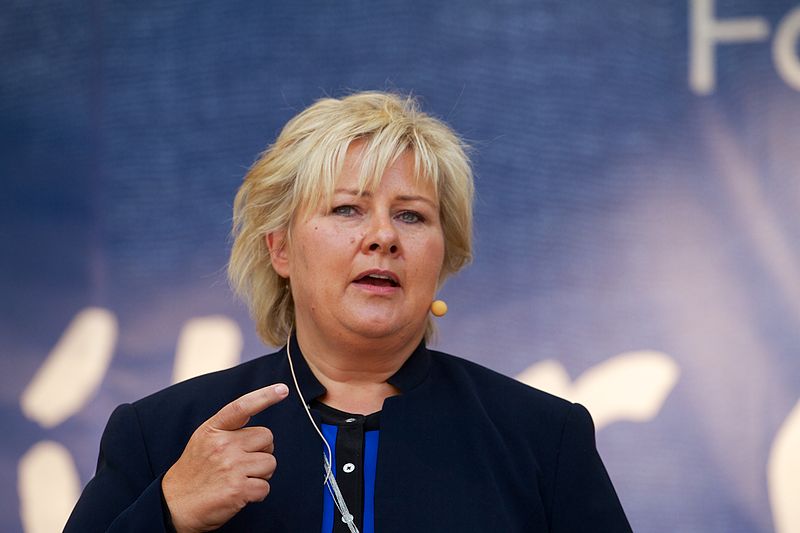 Bill McKibben told me last summer that climate change is the most important story of our time.  Naomi Klein called Canada's oil sands "the black hole at the centre" of the country and said most Canadians are in denial about its impacts. Oil company representatives and government spokespeople I talk with tell a different story, of how oil builds wealth and is essential to society, that it improves our lives in a million ways. These differing view points  seem impossible to reconcile. But we must look for ways to do so. 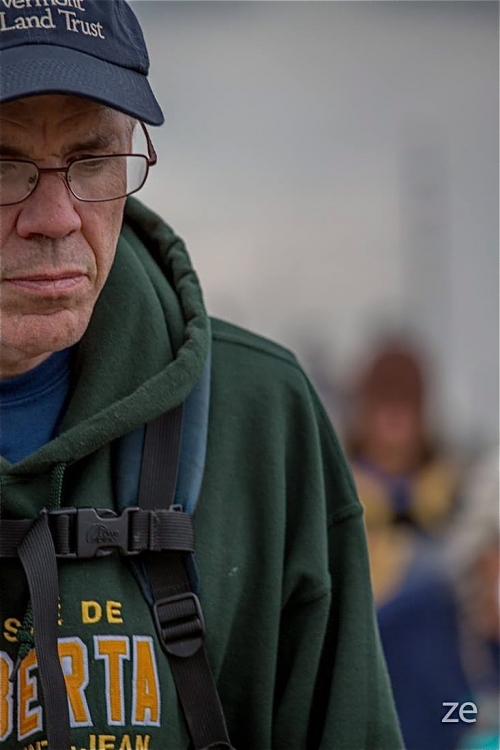 Think about it.  British Columbia has not yet seen a major oil spill in its waters---- which, even Premier Christy Clark admits the province has no real infrastructure in place to clean up.  And despite the Harper government's constant bullying, the future of each project remains uncertain.

It's an epic story, whose end has not yet been written.  In James Cameron's new film "Years of Living Dangerously" one of the interviewees says, "the world is changing and it's all because of global warming."

Peoples lives are being transformed by climate change and, as Chief Stewart Phillip told me last summer, "Something must be done."

Canadian Oil and Gas Export Summit: how Canadians should work their oil