One contributor boldly compared Stephen Harper – very favourably – with Vladimir Putin, because of the latter’s hardline position about minorities in Russia:

“I am not an admirer of Putin and from the visible minority group. However, I agree with him when he said, 'In Russia, live Russians. Any minority, from anywhere, if it wants to live in Russia, to work and eat in Russia, should speak Russian, and should respect the Russian laws. If they prefer Sharia Law, and live the life of Muslims then we advise them to go to those places where that's the state law. Russia does not need Muslim minorities. Minorities need Russia, and we will not grant them special privileges, or try to change our laws to fit their desires, no matter how loud they yell 'discrimination'. We will not tolerate disrespect of our Russian culture.'"

The Conservative Faceook site has several cartoons lampooning Justin Trudeau as a Putin-lover as well. And then there's this:

In the several hundred remarks I read (I didn’t review all 1,053) I came across only one that displayed the slightest interest in a Muslim perspective:

“I've been scrolling down looking for a Muslim representative with his/her point of view. I finally found one and sadly he considers our comments as 'ISLAMOPHOBIC.' I really worry about OUR CANADA and what it's becoming. Thank you PM Harper for doing your part in preserving OUR culture. Fed up!”

As an aside, if I were of Indigenous ancestry, I might find the remark about “our culture” a trifle ridiculous, even downright offensive.

Facebook, like the commentary sections of on-line newspapers, can encourage trolls and  crudely phrased outbursts, primarily when the commenter objects to what he or she has read.

But this site is overwhelmingly populated by people who like what they see. They are emphatically positive towards Stephen Harper’s prejudiced stance. Despite this, their remarks reek with narrow, ill-informed hate (isn’t all prejudice, by definition, ill-informed?).

They are Canadians who are supremely comfortable in their dismissal of a woman from another country, simply because she has the temerity to wear more covering than our current and local culture considers appropriate.

Voices of reason, tolerance and compassion are surprisingly rare among those responding to this story. After looking at many contributions, I finally found one, from an American with an Arab name, who had noticed the same thing and who actually invoked Canadian law in his position:

“Y'all realize Canada has an official policy of multiculturalism, right? And the Charter of Rights grants religious freedoms and language rights, among other things.” 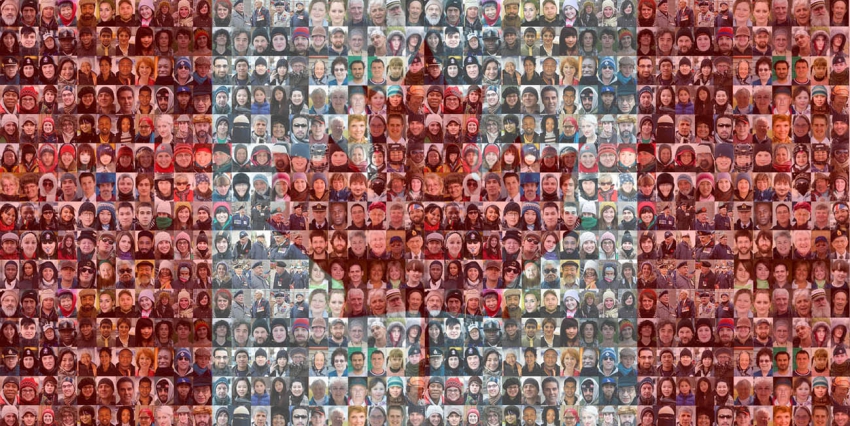 But Stephen Harper has made it clear that he dislikes multiculturalism in its truest form. He also dislikes human rights tribunals, the United Nations, environmental advocates, anyone who’s been convicted of a crime or used street drugs, scientists, judges who disagree with him and all his political opponents.

Our Prime Minister is estranging people who are open-minded, tolerant, compassionate and who pay attention to real and impartial evidence. He is drawing to himself, more and more, those who endorse fear, hostility, anger, and resentment of others.

That’s not my kind of Canada.