Is the Harper legacy one we want to leave for future generations? 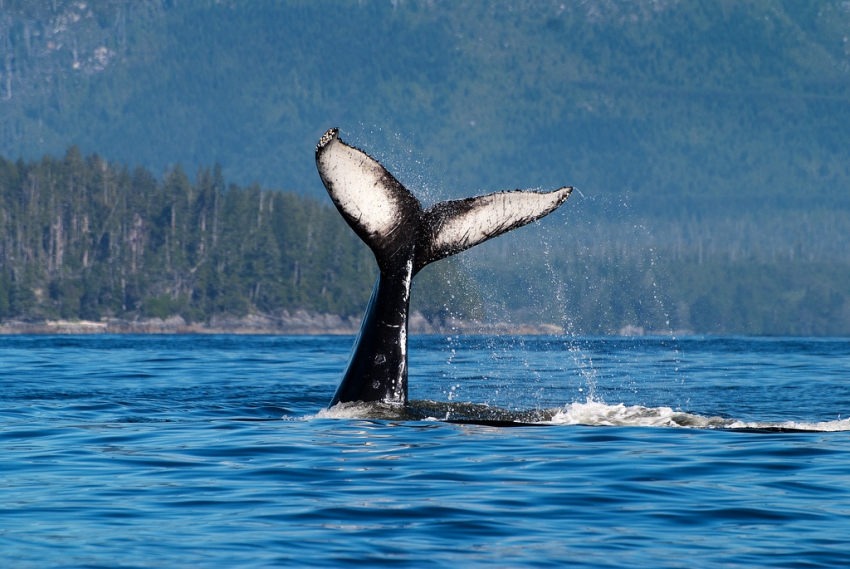 The year 2014 was a busy time for the Harper Conservatives, who were quietly dismantling Canada's environmental protections to serve international oil, gas, mining and aquaculture interests.

Weakened laws include granting broad power to the Ministers of Fisheries and Oceans and Environment to authorize destruction of Canada’s native fish in favour of foreign industrial development, along with lifting restrictions on large scale dumping of aquatic drugs, pesticides and farm-fish waste into the ocean.

At the end of the year, the Harper Conservatives handed federal ports the license to operate without environmental reviews and the power to destroy terrestrial species at risk of extinction. And if you want to peacefully protest the projects these actions will allow, they have just proposed new provisions to the criminal code that could result in 10 years in jail and big fines.

Once its gone, it’s gone. Instead of Canada’s iconic natural areas, we will have poor air quality and industrial landscapes with coal, oil barges and pipelines replacing our fisheries, tourism and hospitality jobs.

After 2015, do we really want to continue this authorized, corporate control to destroy Canada’s natural areas, climate, and democracy?