Opinion: Why Cumyow should beat Crosstown in the school naming game. 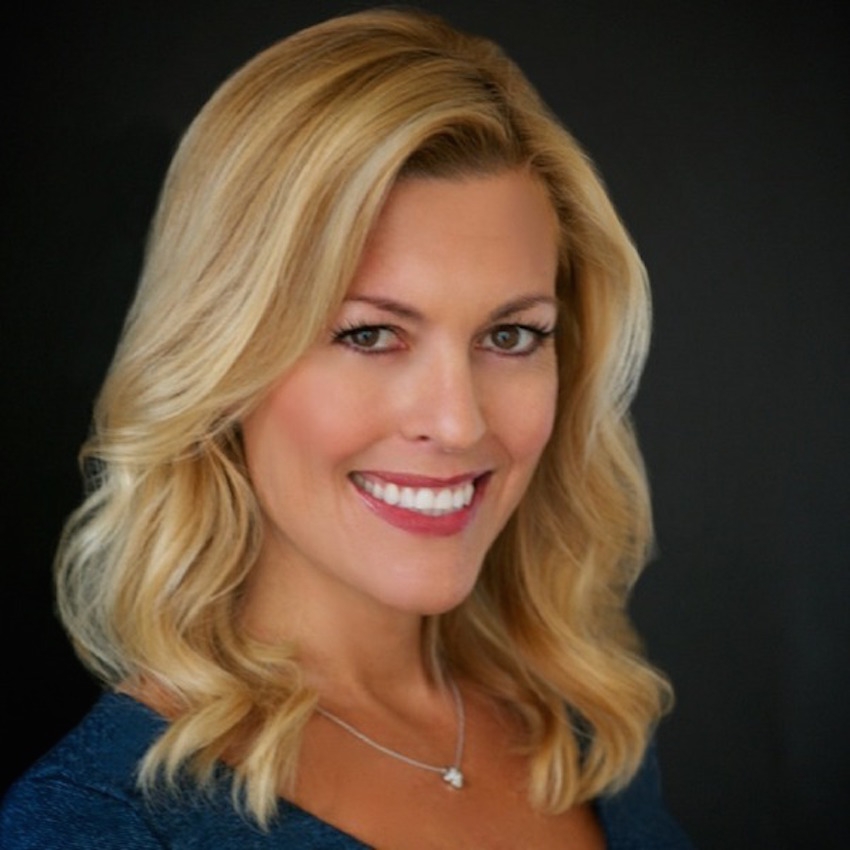 Tiffany Dowd is the great-granddaughter of Won Alexander Cumyow, believed to be the first person of Chinese descent born in Canada. He was a community leader and important historical figure in Vancouver's Chinatown. Photo courtesy Tiffany Dowd's Facebook page.

After writing a column about naming the new downtown elementary school, I was thrilled to get a response via twitter from Tiffany Dowd, Won Alexander Cumyow’s great-granddaughter.

Cumyow is one of the names suggested for the new elementary school at Abbott and Expo Boulevard but the Vancouver School Board’s (VSB) naming committee’s top recommendation is “Crosstown.”

I wrote about why I agreed with former VSB trustee Allan Wong the school should be named after Cumyow, believed to be the first person of Chinese descent born in Canada and the only Chinese person who was registered to vote in the election before (1890) and after (1949) the Chinese were disenfranchised. 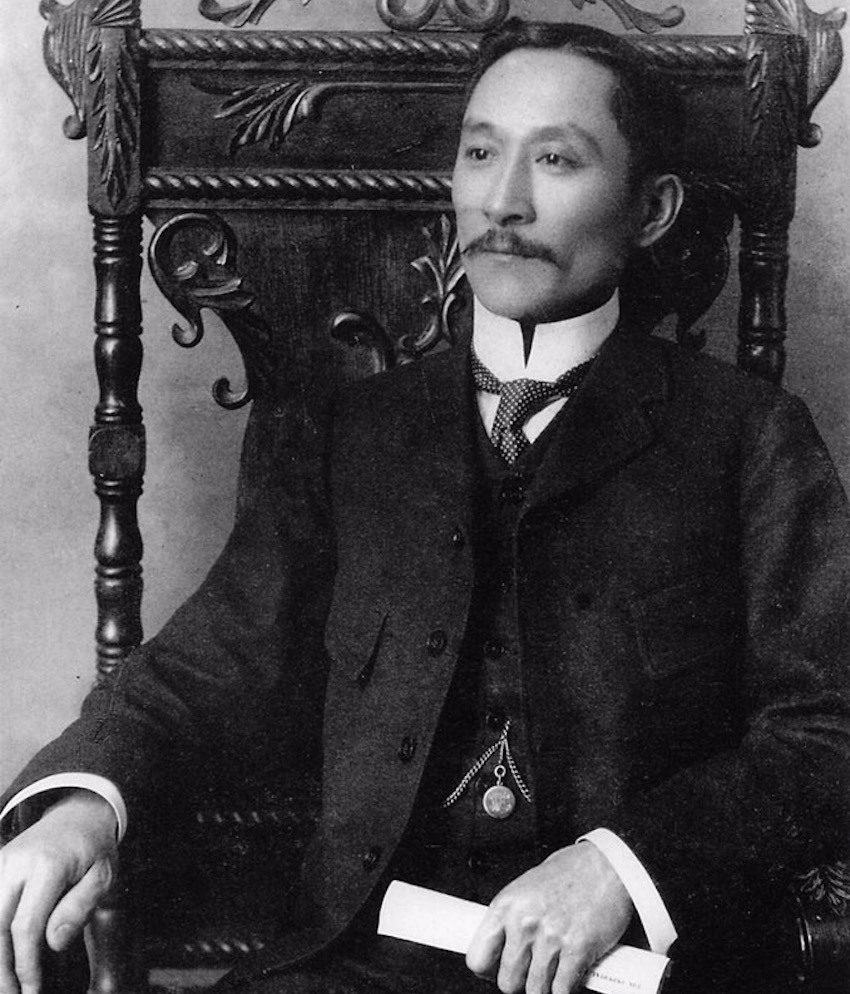 Won Alexander Cumyow was the first person of Chinese descent born in Canada (at Port Douglas, B.C. at Harrison Lake). He grew up in New Westminster and was briefly a labour contractor until 1884 when he moved to Victoria and studied law. He spoke English, Cantonese, Hakka, and Native Indian Chinook. In 1888, he was appointed court interpreter in Vancouver, a position that he held until until 1936. Photo courtesy Tiffany Dowd.

I spoke with Dowd by phone Tuesday to ask why she thought the VSB, or more precisely its sole, government-appointed Trustee, should choose Cumyow over Crosstown.

She said her great-grandfather was a humble man who built bridges between Vancouver’s Chinese community and others. He worked as a court interpreter for Judge Matthew Begbie, often riding along with him in his horse and carriage. He spoke four languages, including Chinook Jargon which enabled him to work with B.C.’s First Nations as well.

“My great-grandfather was a formal and very proper man who gave his ten children music lessons and education. They became lawyers, musicians, bankers, and notary publics — fields that help the Vancouver’s Chinese community integrate,” Dowd told me.

Born and raised in California, Dowd, considers Vancouver her second home and says she always identified proudly with the Chinese side of her family. Her parents were born here and her grandmother, Hilda Cumyow, cut the ribbon on the Chinatown plaque that bears Won Alexander Cumyow’s picture.

“It’s such a nice piece of history for Vancouver,” Dowd said. If they don’t name the school after him, maybe someday they will name something else to honour him.”

The B.C. Labour Heritage Centre even has a school lesson plan based on Cumyow that examines how Cumyow’s struggle to win the right to vote connected to a wider struggle in Canada for the universal franchise.

The VSB’s government-appointed trustee, Dianne Turner, is scheduled to decide on a name at 6 pm tomorrow at a special board meeting (Wednesday, Dec 14).

You can email her at [email protected] if you want to weigh in.