Fraser Surrey docks: a stranded asset in the making? 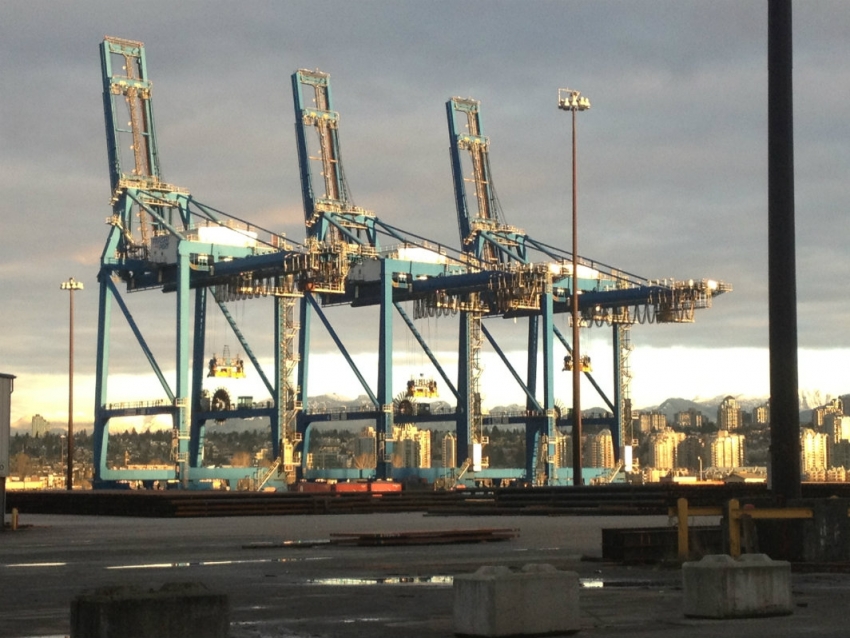 Could investments in the Surrey Fraser Docks (SFD) coal port expansion be wasted capital? Is projected future demand for US coal just a mirage? In spite of poor project economics, structural decline in key parts of the global coal industry, and environmental and health concerns of local residents, Port Metro Vancouver, a federal government agency, has chosen to approve the expansion of SFD’s coal-loading facility to handle an additional four million tons of American coal each year.

The operation would transfer US-mined thermal coal from rail cars to barges, which would then carry the coal to Texada Island, at the other end of Georgia Strait, where it would be loaded onto ships bound for Asian markets.