Vancouver City Council is inviting the fired VSB trustees to stay on its advisory committees. The VSB's government-appointed trustee Dianne Turner seems dismayed by this and wants unelected VSB staff to serve instead. 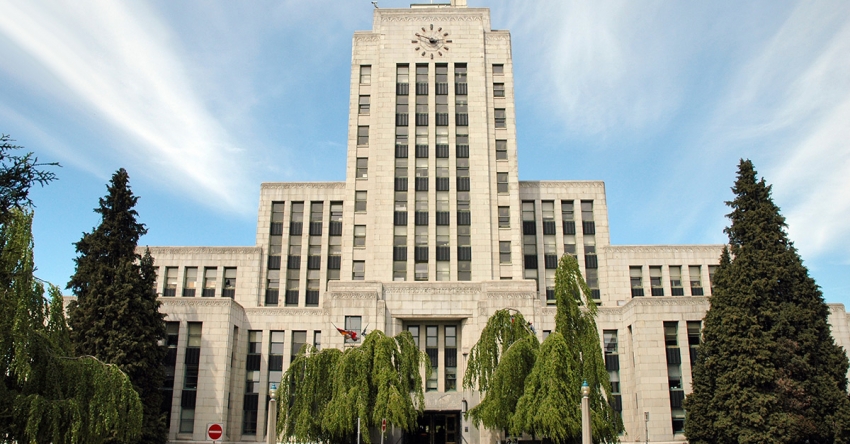 I attended the first formal meeting of the new Vancouver School Board (VSB) this week — my first in eight years where I wasn’t sitting at the board table.

The board now comprises one voting member and a non-voting student trustee. The voting member, government appointee Dianne Turner, started the meeting by giving a brief version of her life story and how it led to her current appointment.

It’s a nice enough story and Turner certainly has the qualifications many might look for in voting for a school trustee. But in this case she skipped the election process and was given the position by Education Minister Mike Bernier.

She will also be paid much more than elected trustees were. We each made about $25,000 a year with no benefits or pension.

At her first media briefing after her appointment, Turner said she’s being paid about what she made as a Superintendent of Schools in Delta. That’s in the $200,000 a year range with a generous benefit package and a pension.

Her first item of business was approving the board’s 2016/17 operating budget  — the same budget the board was scheduled to approve on October 17, eight hours after Bernier fired us and replaced the nine elected trustees with Turner.

Her motion to pass the budget passed with little — actually zero — debate. It’s easy to reach a unanimous decision on a board of one.

What I found more interesting was Turner’s apparent dismay at a Vancouver City Council decision to “invite the most recently democratically elected individuals to the office of School Trustee to apply to be a non-voting ‘special representative’ to the City of Vancouver’s several advisory committees.”

Prior to our firing, each trustee was appointed to serve as liaison to various committees. I was the VSB liaison to the city’s LGBTQ2+ and the Children, Youth and Families advisory committees.

Turner reported at her board meeting Monday that the city declined her offer to have VSB staff replace the elected trustees on the committees.

Instead the city is inviting the fired trustees — in recognition that they were democratically elected to represent Vancouver citizens — to continue to sit on the advisory committees.

Turner said she’d be writing to the city to ask them “to reconsider because the fired trustees do not represent VSB.”

Which raises the question – whom does Turner represent? No one elected her. Turner is a contracted government service provider. She doesn’t represent the citizens of Vancouver.

The fired trustees, myself included, were elected by the people of Vancouver to represent them for a four-year term. We were fired halfway through.

Vancouver’s citizen advisory committees were created to ensure citizens have a voice that goes directly to city council.

So thank you to Vancouver city council for recognizing and respecting the need for democratically chosen representatives to be there on behalf of the public Vancouver School Board and refusing to accept Turner or her staff designate as an appropriate alternative.

At least democracy prevails at our city hall, if not in our school board offices.