Saeid Fard maintains we have a serious housing supply problem on our hands. 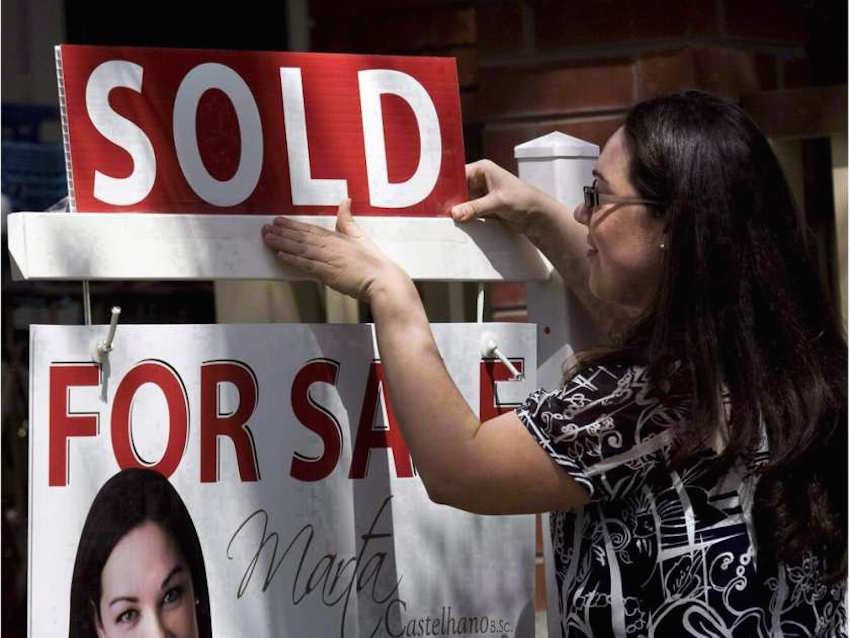 File photo by The Canadian Press

In “The Decline of Vancouver,” I described how out of control housing prices were caused by unfettered foreign capital entering Vancouver’s real estate market and the special interests who sought to ignore or obfuscate incriminating data.

Price inflation was displacing locals, deterring businesses, and ultimately transforming the city into a bank account for the world’s rich. Since then, there has been some progress on the affordability front.

B.C. introduced a 15 per cent tax on foreign investment which seems to have tempered price acceleration. The CMHC and federal government introduced stricter mortgage rules. The Canadian Revenue Agency (CRA) announced an increase in its budget to tackle tax evasion and money laundering in the real estate industry.

And Vancouver has enacted an empty home tax, which while easy to circumvent, is at least a step in the right direction.

There is still much we could do to curb speculative demand, but the need to continue to address demand does not change the fact that we also have a serious supply problem on our hands. 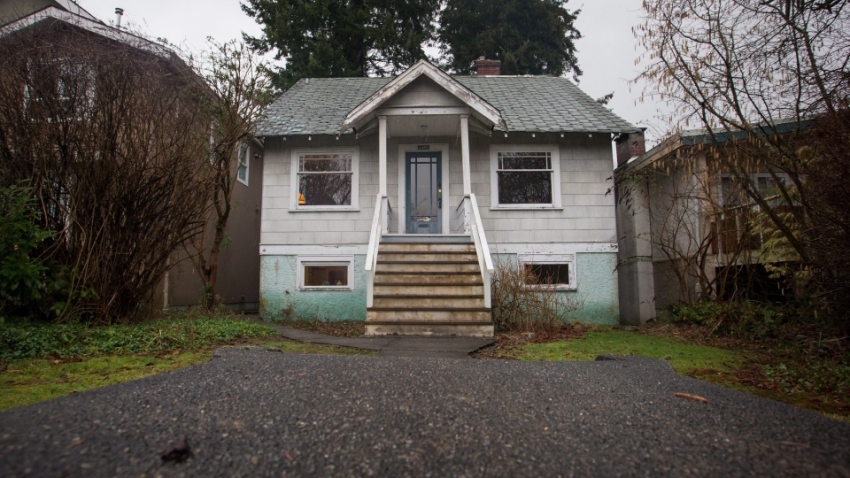 Unfortunately, the public has, fairly, lost much faith in the real estate industry’s calls for more supply.

Developers, real estate organizations, and even politicians have for so long spread false statistics, lobbied against sensible change, and accused critics of racism, that they now have lost the public’s trust.

Resentment is now so strong that a legitimate need for much more housing supply is drowned out by a cynical choir. Many don't want to see these industries profit from the very housing crisis they helped create.

The rejection of Vancouver’s supply problem implies that somehow supply and demand mechanics are uniquely broken in Vancouver. They are not.

The truth is there is no such thing as solely a supply problem or a demand problem. The two work in concert.

There is simply an affordability problem. Unless demand is perfectly inelastic, and it is not, more supply will put downward pressure on prices.

The first is that new supply consists of typically one bedroom, luxury units that are priced out of the reach of locals. Second, we have more new housing starts than we have ever had and yet prices keep going up.

The first argument is analogous to those made by the real estate industry, and our politicians, that argued foreigners have little impact on the “regular" housing market because they mainly purchase high-end luxury housing. Both arguments rely on the faulty assumption that real estate, across all classes, is not fungible.

Even if it is true that foreigners will gobble up new supply and developers will in turn focus on building luxury properties to cater to their tastes, that will leave open other, existing non-luxury supply for locals to purchase.

In all the hysteria of the housing crisis, people have started to believe fundamentals like this don’t apply to Vancouver. 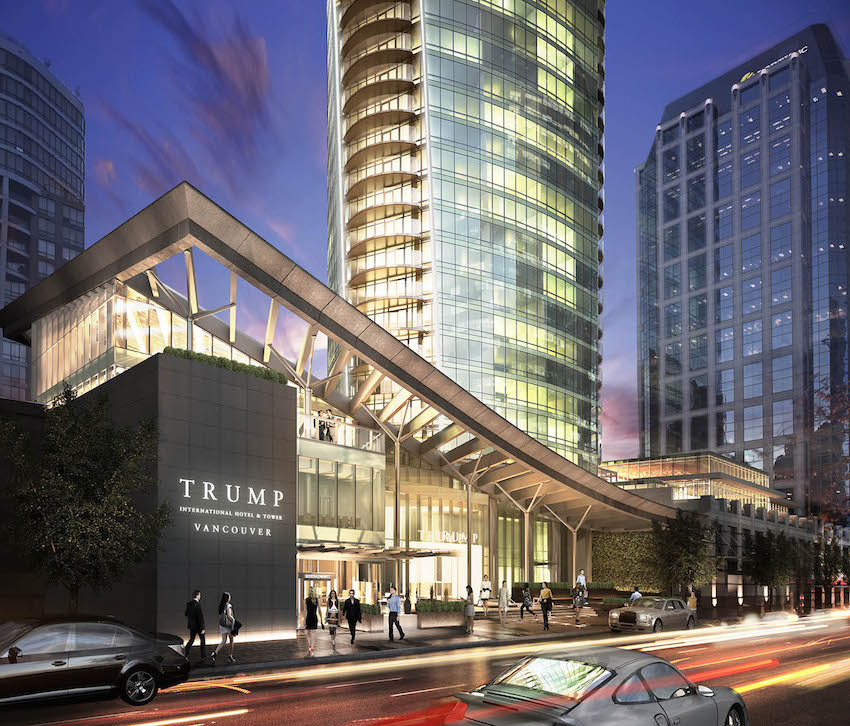 Another example is that after the 15 per cent foreign tax was introduced many insisted it would have no effect, because foreign investors are so wealthy that a measly 15 per cent would mean nothing to them.

Yet investors, almost by definition, are shrewd and calculating and driven by exactly these kinds of incentives. Vancouver might be a popular destination for wealthy foreigners to park their money, but it is far from the only destination.

We cannot confuse inelastic demand, the relative indifference to price, for irrational demand. As history has shown, if property prices were to go up 15 per cent, investors would likely still flock to the Vancouver market, but that is because they can also sell at those inflated prices.

B.C. to bring in a 15 per cent additional real estate tax on foreign buyers

BC Housing
The Canadian Press