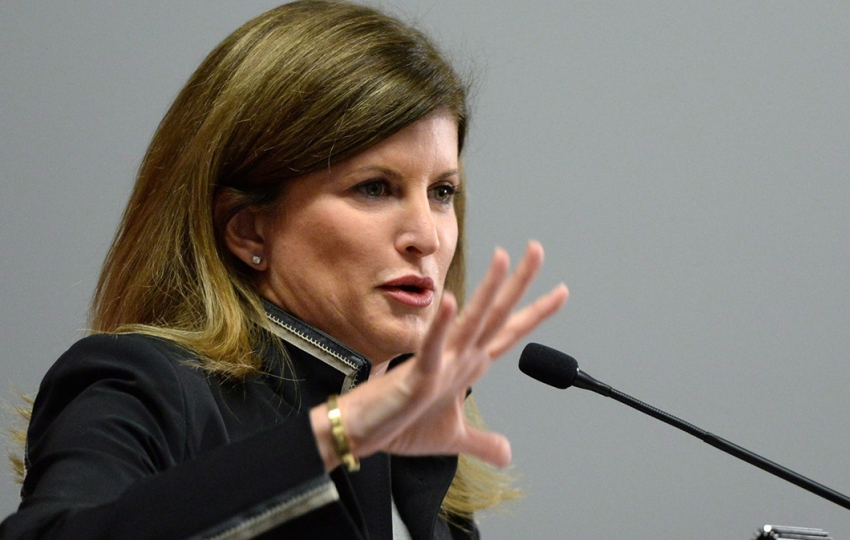 Rona Ambrose, Stephen Harper’s Minister of Health was “outraged” last Thursday by the Supreme Court of Canada when it approved oral ingestion of cannabis by other means than simply smoking it.

And then they unanimously said that imposing this view on the Canadian public, in the restrained language of the courts, was “arbitrary” and therefore unconstitutional and void.

Rona Ambrose is angry  because the Supreme Court is making law that she disagrees with — but which most Canadians would accept as sensible. Frankly, if this government could calm down and be more logical then nobody would have to go to the Supreme Court in the first place.

But since Ambrose is part of a government that negates all science except the science it approves of, where is a citizen to turn if not to the court system?

A stance like hers brings further intellectual discredit on the already intellectually turgid Conservative government. It becomes another example of what happens when you try to shape the world of genuine scientific inquiry into a production line for saleable goods.

So Ms. Ambrose has to fabricate reality, in the best tradition of Madison Avenue – just like what her friends in the corporate sector, who follow the famous example of the tobacco industry, do for a living.

Cannabis — hemp, marijuana, pot — is here to stay, “Ambrosian” pronouncements notwithstanding, because it’s being slowly but steadily resurrected from the dank crypt that its political and moral (and business) detractors attempted to bury it in. And for good reasons.

Cannabis is here to stay because it works, and it’s really relatively safe — remarkably so, in fact, compared to many compounds we routinely and unhesitatingly ingest, inhale and otherwise absorb with unmitigated enthusiasm.

The temporary abolition of hemp — in English, that’s what cannabis or marijuana has been called throughout most of recorded history — which Rona Ambrose is so keen to extend, began in earnest in the 1930s, not for health reasons but for political and economic ones. You can read the whole fascinating story in the classic Jack Herer book, The Emperor Wears No Clothes, now reprinted online. I suspect you will find it an astonishing read.

More importantly, you will understand why Ms. Ambrose has departed so far from reality when she bellowed forth her “outrage," which is an escalation from her mood in April, when she was merely “deeply concerned.” Public Safety Minister Stephen Blaney joined the chorus of agitation, complaining vociferously that they were all were illegal.

Proving that indeed nobody really cared, the more realistic and pragmatic councillors and Mayor of Vancouver calmly bypassed all this Sturm und Drang instead rolling up their sleeves and getting to work on regulating the dispensaries. 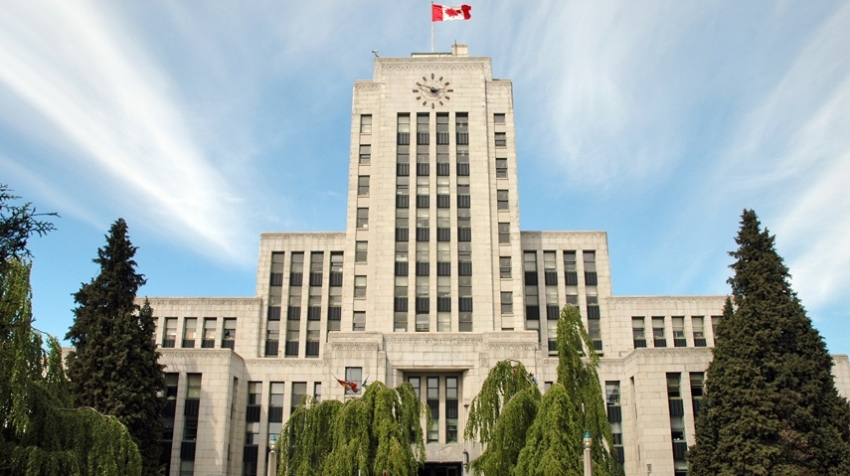 But of course, Ambrose and Blaney work for the Harper government. That means what they say in public is a part of a carefully constructed cover story for their real agenda, carefully worked out with partners in the realms of ideology and of corporate profitability. Just as Vic Toews said, “You’re either with us or you’re with the child pornographers”, or Joe Oliver accused James Hansen of NASA of “crying wolf” over climate change, emotive language in this government’s pronouncements — more than with most — is almost always a front for a deeper, more cold-blooded motivation.

Here’s what I think are Rona’s behind-the-scenes motivations.