Canadian pension trustees and climate risk: if they only had a strategy? 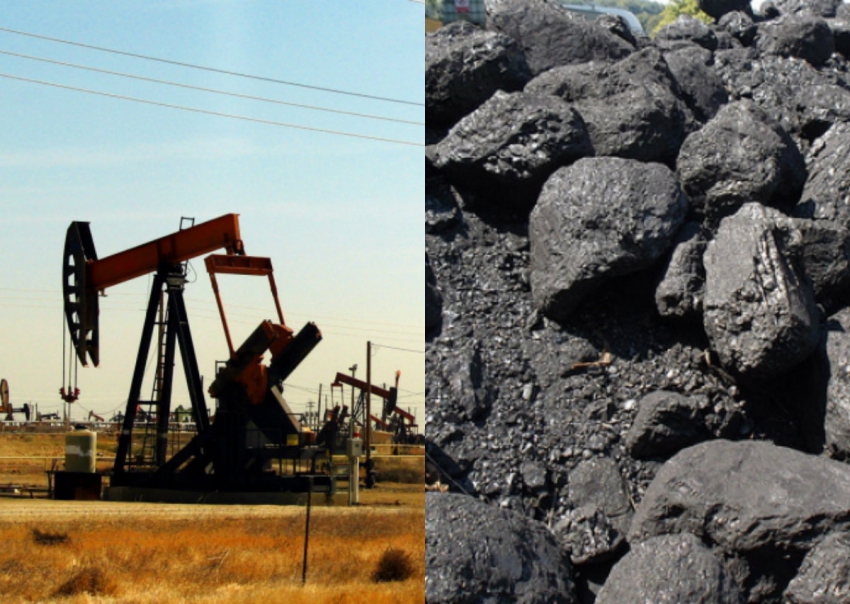 The Cowardly Lion in the Wizard of Oz sang about his desperate search for courage. Canadian pension trustees ought to be singing a similar tune with regards to strategies for hedging climate risk on behalf of their members.

In Canada it is often difficult to realise that the rest of the world is busy grappling with the financial implications of the necessary transition to a low-carbon future. The global debate on what this transition to a stable low carbon economy will look like now includes the world’s largest asset owners: insurance companies, mutual funds, sovereign wealth funds, and pension funds, as well as central banks concerned about the systemic risks associated with the impacts of climate change and carbon pricing on national economies.

In this list of global investment gorillas, the pension fund industry – which invests workers’ savings – should be the most active in addressing climate change risks and opportunities.

Yet in Canada, pension fund trustees and their investment managers have been silent on the risks to members’ savings and their retirement incomes posed by climate change and related policy developments, such as carbon re-pricing in markets that buy our oil and coal, including the US and China.

If Canadian pension fund managers don’t feel this is an investment risk they should be managing and discussing with their members, then they might take a moment to consider developments south of the border, or across the pond in Europe. In the US, the world’s largest single pension market, with CAD $21 trillion in member savings invested across the global economy, the debate is raging over how prudent long-term investors should respond to the investment risks posed by climate change. In Europe, where pensions hold over $46 trillion in member savings, trustees are slowly coming to grips with the reality of the risks and opportunities posed by climate change.

Trustees on the road to Oz: divestment, engagement, and hedging, oh my!

Across the US pension industry, state pension fund members are demanding that trustees fulfil their legal duties to manage material investment risk in the best interest of their members. These members argue that US trustees wishing to avoid legal action can consider:

(1) divestment of part or all of their fossil fuel investments where coal or oil company business models are unsustainable;

(2) engagement (or “forceful stewardship)” with companies to demand wind-downs, debt repayment, and dividend pay-outs by the highest risk companies, such as US coal and highly-indebted Canadian oil sands companies; and

(3) hedging climate risk with investments that will flourish in a low carbon economy.

But doing nothing and communicating nothing to pension members concerned about how their savings are invested and managed in the context of new climate policy scenarios - the preferred option for Canadian trustees and their fund managers up to the present – is no longer a safe option for pension plan administrators wishing to avoid legal liability.

As part of a larger global campaign, a number of US state pensions are considering strategic divestment. Massachusetts is one of three US states grappling with calls for divestment from high-carbon assets that risk being stranded under various policy scenarios, and Vermont’s legislature will debate a fossil fuel divestment bill for the state pension funds later this year. In California a bill was tabled in February that would require the state’s public employees’ pension fund, CalPERS, and the teachers’ pension funds, CalSTRS, to liquidate all of their holdings in coal companies.