BC evolving away from Creationism 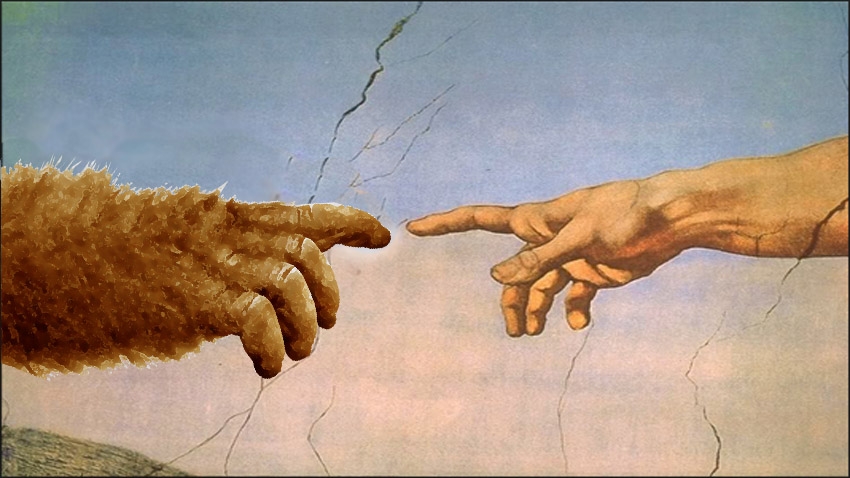 Almost four months have passed since James Lunney, the Member of Parliament for Nanaimo-Alberni, decided to quit the Conservative Party caucus due to what he described as “a deliberate attempt to suppress a Christian worldview” at the “senior levels” of politics.

Lunney followed his March 31 interview with the Globe and Mail with a website statement, titled “Evolution Controversy” (intriguingly posted on April 1) where he ascertains, in 4,712 words, that freedom of religion in Canada is being undermined.

Lunney will not run for re-election this year. His constituency will not exist after this year’s federal election, having dissolved into the new ridings of Courtenay-Alberni and Nanaimo-Ladysmith.

So, with Lunney’s resignation in the background, how do British Columbians feel about creationism? Insights West asked this question recently, and found that 72 per cent of residents think human beings evolved from less advanced forms of life over millions of years.

The notion that God created human beings in their present form within the last 10,000 years is endorsed by just 17 per cent of British Columbians. The proportion of creationists climbs to 27 per cent among people who reside in the North and the Southern Interior, but drops to 16 per cent in Metro Vancouver and nine per cent in Vancouver Island (where Lunney’s soon-to-be-extinct riding is located).

Across the province, only one-in-four residents (26%) think creationism —t he belief that the universe and life originated from specific acts of divine creation — should be part of the school curriculum in British Columbia. Once again, the numbers jump in the North and the Southern Interior (36 per cent want to see creationism taught in schools), but remain low in Metro Vancouver and Vancouver Island.

So, if roughly three-in-five Albertans voted for a party that housed Lunney and Day at the start of this century, how do they feel about creationism now? We found that a majority, albeit smaller than what we see in BC (58%) also sides with evolution, while one-in-four Albertans (24%) select creationism. While in Calgary and Edmonton roughly one-in-five residents are creationists, the proportion reaches 30 per cent in the rest of the province.

As was the case in British Columbia, many Albertans believe that creationism does not belong in public schools (50%), but a third (34%) think it has a place in the province’s education curriculum.

How do our views on evolution and creationism compare to other places? Since 1982, Gallup has tracked the views of Americans, but adding an option that hints towards “intelligent design”—the notion that human beings have developed over millions of years from less advanced forms of life, but God guided this process. This makes a direct comparison with our recent survey extremely tricky.

In 2012, I asked a question without the “intelligent design” option in the United States, Britain and Canada. The numbers then showed a majority of Americans (51%) believing in creationism—with the South skewing the numbers dramatically—and only 30 per cent siding with evolution. In Charles Darwin’s homeland, the results were staggering. Evolutionists outnumbered creationists by a 4-to-1 margin (69% to 17%) in Britain.

Going back to this year’s Insights West poll, age provides an added layer of analysis, and a window into what the research may show a decade from now. Almost two thirds of residents aged 18 to 34 in both British Columbia and Alberta (64%) believe that Adam and Eve should stay away from the classroom. It is also important to note that the proportion of residents who think creationism should “definitely” be taught in schools is particularly low: just 16 per cent in Alberta and 12 per cent in British Columbia.

Lunney should be lauded for standing by his beliefs, something that does not happen too often in the whipped realm of Canadian federal politics. However, the Conservative voter has changed dramatically since the early days of Reform. Some Western Canadians may have originally supported the party due to a perceived embrace of Christian values and morality. But the numbers in 2015 outline a harsh reality: it is not the Conservative Party that is moving away from creationism—it’s the entire west coast.