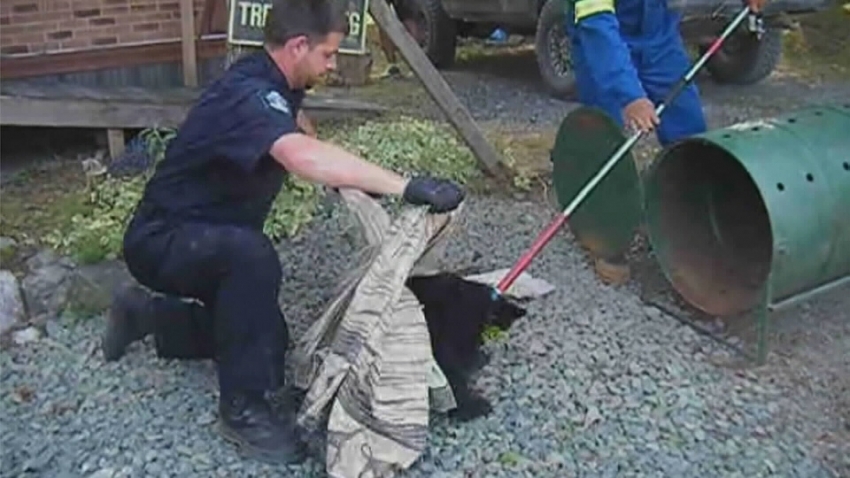 The government first gave him suspension without pay, then suspension with pay, and now he's being transferred out of the BC Conservation Service for following the rules – specifically the government’s “Bear Conflict Matrix” – after a supervisor (unnamed) ordered him to break those rules and kill two bear cubs.

A petition condemning the government’s action has now received over 300,000 signatures.

Here’s what Bryce Casavant did.

He was called to a home near Port Hardy because a female bear had become habituated to eating salmon from an outdoor freezer (nobody has asked why the freezer was accessible to bears in the first place).

He reluctantly killed the bear, and then tranquilized her two cubs, as they showed no signs of habituation to humans. They are now being raised at an animal refuge run by the North Island Wildlife  Recovery Association.

The organization’s manager, Robin Campbell, has averred that the Cubs show “zero signs of habituation.”

Mr. Campbell has 30 years of experience working with wildlife and returning them to their natural habitat.

All the way through this debacle, various representatives of the B.C. government have continued to use the same neutral language to cover up what has been, by all standards, a vindictive attack on the integrity of a front-line field officer.

Environment Minister Mary Polak said the situation was “very sad and unfortunate,” adding that “although conservation officers must sometimes put down wild animals for the safety of the public and the welfare of the animal, we understand how difficult it is for all involved.”

Interpretation: Bryce Casavant did the wrong thing, and did it because he was an emotional dishrag.

The acting deputy chief of the B.C. Conservation Service, Chris Doyle, said at the time: “It’s a horrible situation to have to put down an animal of any kind.”

Interpretation: Bryce Casavant broke the rules because he didn’t have stomach to carry out orders by killing bear cubs.

Jamie Edwardson, spokesperson for the Public Service Agency, expressly denied that moving Bryce Casavant out of his 20 year career as a conservation officer was a disciplinary action, and then drifted off into mindless generalities: “We value the contributions of all public service employees. We want all employees to be successful.” 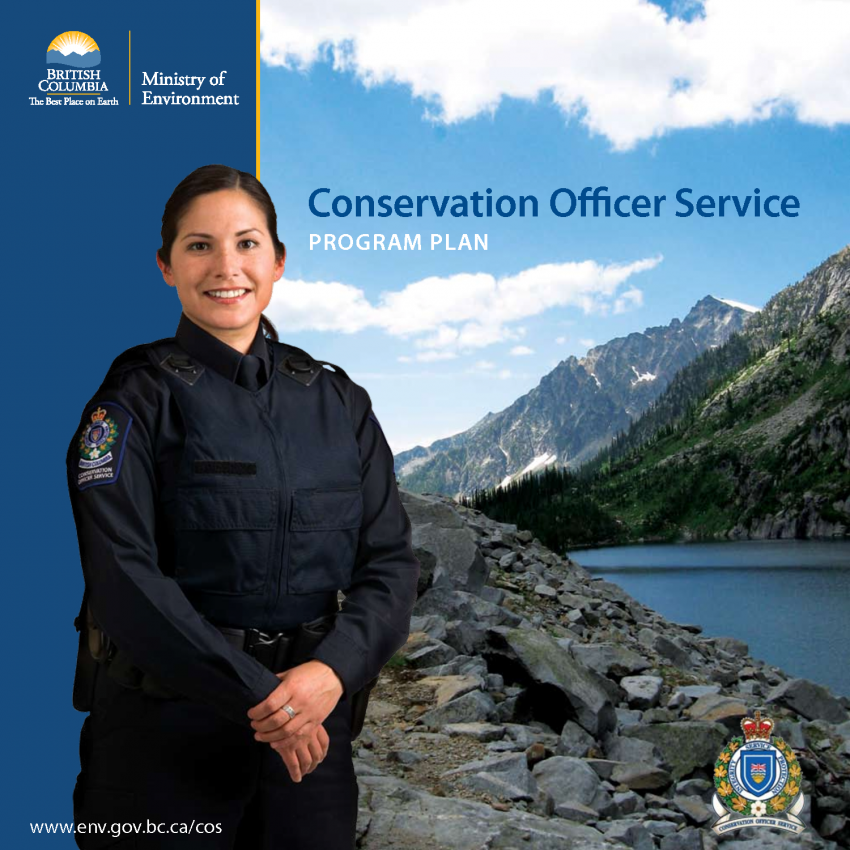 Interpretation: we’ll never admit that we punished Mr. Casavant, because that would make us look like we wanted revenge for him daring to disobey an order from a superior – even if that order was wrong.

Official B.C. government policy states that for cubs, “to be considered as candidates for rehabilitation and release… [they] must be in good health (of adequate size with no serious injuries are obvious illnesses) and not be habituated to humans or conditioned to human food sources.”

Leaked emails documenting the exchange between Bryce Casavant and his superiors show that he put up a spirited, precise and detailed defense of his actions.

“My assessment at this time based on witness statements, health of cubs, full tits on mother, teeth of cubs, and age is that the cubs have not accessed garbage at this time. Furthermore, within the conflict matrix they have not posed a risk to public safety at this time and do not fall within the destruction category,” he wrote.

Nevertheless, his superiors insisted aggressively that he obey their orders.

In the world of governance today, we are witness to a profound disrespect for science, and for those people with direct practical experience and expertise. Actions by those in positions of power are conditioned often by expediency and vested interest, rather than by rational thought, direct observation or hard truths.

Bryce Casavant and his superiors have been caught up in this world. Did his superiors act hastily? Did they pass judgment based on what was quick and dirty, rather than a more measured and consensual assessment of what was going on? Did they feel that a kind of military discipline needed to be enforced, to avoid wish fostering “insubordination” from a field officer – albeit one with decades of experience and ample direct evidence at hand?

All indications suggest this was the case.

From all the evidence, one thing appears to be clear.

If your boss tells you to do something, you’d better do it, even if every fibre of your being – your personal professional integrity, and the rules you have been instructed to function under – tells you it’s the wrong thing to do.

Otherwise, you’ll end up in a lot of hot water.

And your boss’s bosses won’t lift a finger to protect you.

By any standard, this doesn’t seem to be any way to encourage “public service."