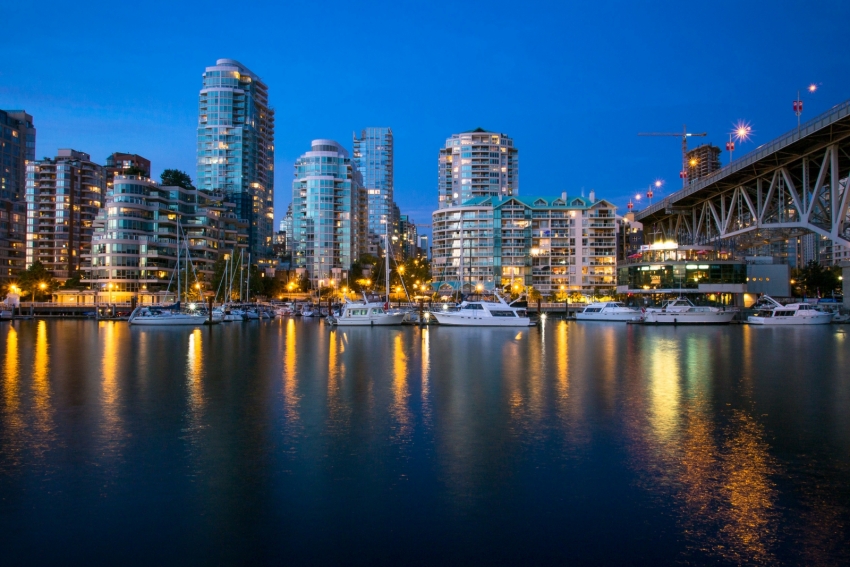 The Canada Mortgage and Housing Corporation (CMHC) recently released their 2015 report on the foreign ownership of real estate in Canada. It is the second in what has become an annual exercise in poor and misleading data collection, but of course, because a large crown corporation has undertaken the study, we are meant to feel like there is some legitimacy to their numbers.

To be fair, let me start by saying their work is better than nothing. The CMHC’s job is to insure mortgages (the unintended consequences of this massive government intervention into private debt markets I’ll leave for another article), so it’s not really fair to criticize them on the execution of a study that is at best tangential to their actual mission.

The study indicated that in most major cities in Canada, foreign ownership of condos is rising. In Vancouver the proportion of foreign owned units rose from 3.4 per cent to 5.4 per cent in the last year.

Before I get into scrutinizing this data, let me reiterate three major problems with the CMHC’s methodology. To their credit they acknowledge some or all of these deficiencies to some extent. My critique is less with the CMHC as much as the swarm of biased stakeholders who naively believe the recently released study is somehow proof that foreign ownership’s influence on Vancouver’s (and more broadly Canada’s) real estate prices is overstated.

First, the study only looks at condos. It’s conclusions should not be extended to detached homes, which are anecdotally more popular with non-residents - in Vancouver at least.

Finally, and most importantly, the actual percentage of housing stock owned by foreigners doesn’t affect housing prices. Those purchases have already happened. The only thing that affects housing prices is the proportion of demand coming from non-residents. I can’t overstate this point enough. If we look at the CMHC’s data with this more scrutinizing lens, the impact of foreign ownership is actually huge. So let’s do that.

Here is the only paragraph you need to really read.

And this analysis ignores the first two problems I mentioned above. Namely that we’re just talking about condos here. The actual effect on all housing including townhomes and detached properties is likely even higher! We could easily be looking at 30 per cent-plus of housing demand in Vancouver coming from abroad. And if we make the added assumption that foreign demand is less price sensitive than domestic demand, the effect on Vancouver’s housing prices begins to look catastrophic.

Finally let me say that this is a rough analysis based on data I gathered from news releases. I would love to see someone with better access to industry data take a more thorough and sophisticated look. Unfortunately the people with the closest access to the information are only interested in two narratives: firstly that “foreign ownership isn’t a big deal” and “our housing market is perpetually strong.”

Condos, Condos, But Where Will The Artists Go?