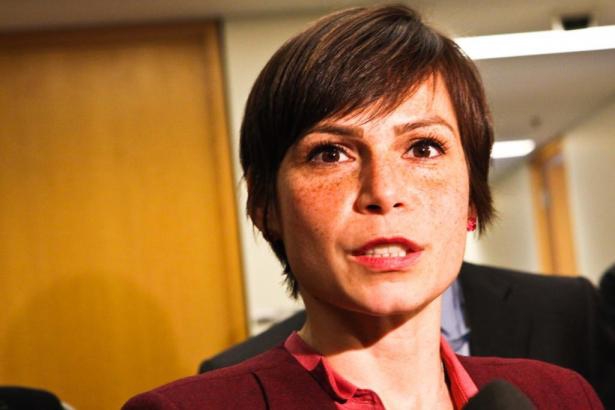 Families of missing and murdered women wept at the Missing Women Commission of Inquiry this morning as lawyer Robyn Gervais officially handed in her resignation – the latest in a string of boycotts and criticisms of the hearings.

Gervais – who represented Aboriginal interests at the inquiry since it began in October – threw in the towel, the latest in a series of setbacks for the inquiry into why serial killer Robert Pickton was not arrested sooner. Her departure marks another blow for a commission which had already seen boycotts or opposition from human rights and Aboriginal groups.

“At this point we have heard 39 days of police evidence and minimal evidence from the Aboriginal community,” Gervais told the commission, pausing often and at one point pausing to choke back tears herself. “As we continued to hear from the Vancouver Police Department and RCMP witnesses, some of whom accepted no responsibility for the inadequate investigation of the missing Aboriginal women, it became clear that you were hearing a one-sided story through a police filter.

“I regret that I could not find a way to bring the voices of the missing and murdered Aboriginal women into this room... I didn't think I should have to fight to have their voices heard.”