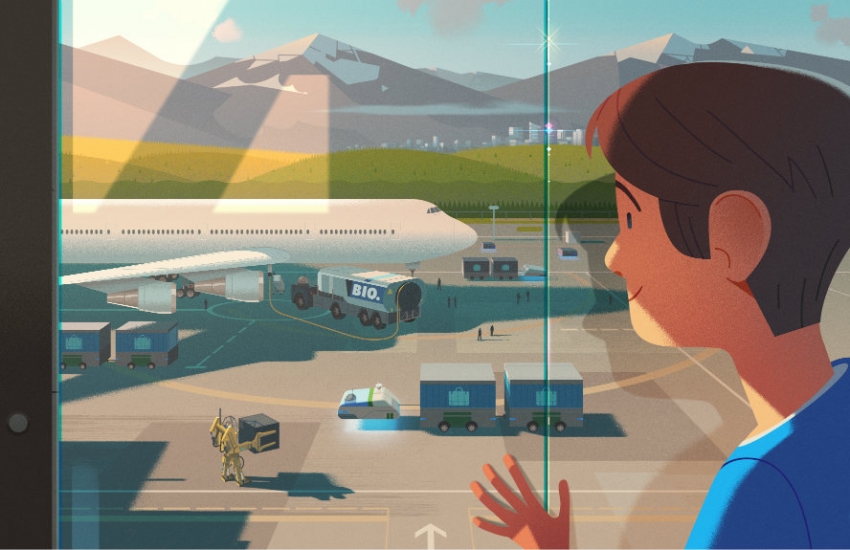 Vancouver's YVR airport is mapping out what it wants to look like in the year 2037, and is seeking public input.

Already, in collaboration with futurist Nikolas Badminton, the airport has been outlining futuristic, high-tech scenarios for the airport.

Badminton said YVR contacted him to get a sense of what was technologically possible in 20 years, and how it could be applied to the airport. He worked on five different story scenarios, featuring different types of travellers, to show what might be happening 20 years down the road.

He said it was unusual for airports to be building toward the future, in a way that went above and beyond the usual expansion of facilities.

"I wasn't aware of any airport doing planning like this, planning for 20 years in the future," he said.

Badminton described a vision of the future in which in-airport, vertical hydroponic farms would provide fresh vegetables for YVR restaurants (twenty years from now, he predicts there would be far more vegetarians in the world), with holographic customer service agents explaining how the produce was made within the airport. 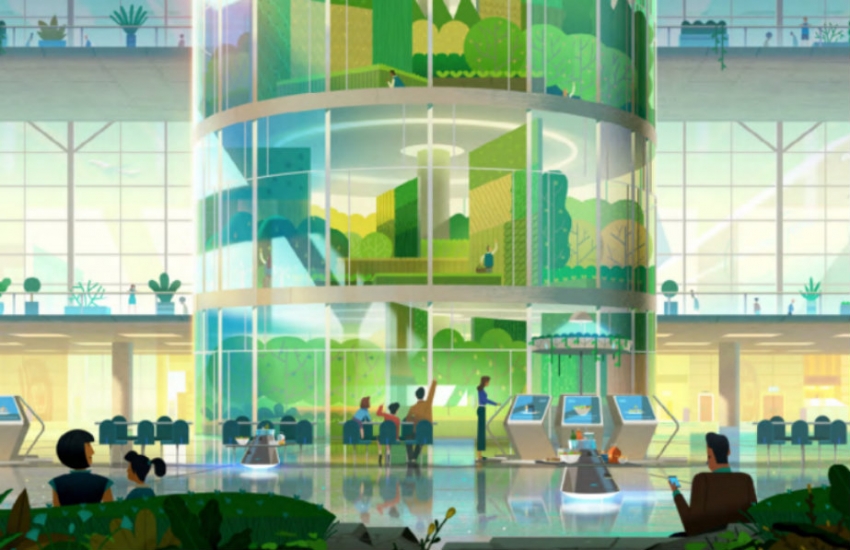 In another scenario, Badminton described how YVR would serve as an access point for travellers wanting to make a journey to space. Twenty years from now, robots could haul luggage and placing it on auto-carts that accompany the travellers as they head toward ground transportation. That future doesn't seem too remote, with trilingual robots already greeting people in Japan to offer directions and advice.

People wanting to learn more or have a say in the YVR 2037 project can submit their stories and questions here.