The world’s biggest incinerator debacles. Could it happen to Metro Vancouver?

As Metro Vancouver taxpayers get closer to paying for a new half billion dollar incinerator, The Vancouver Observer takes a look at some of the incinerator disasters in other cities that continue to drain city coffers. Latest in the series. 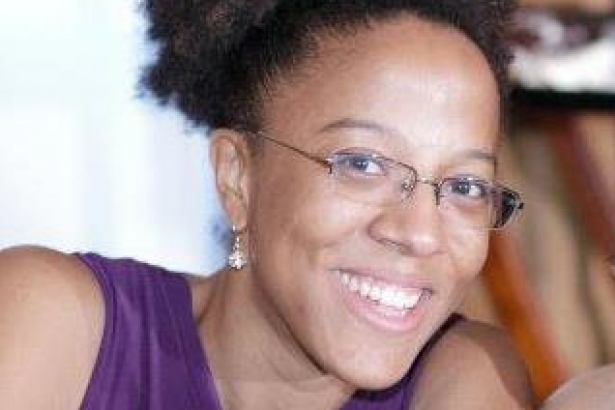 In the mid-1980’s, Detroit thought it had found the miracle cure to its garbage crisis.  With the city’s toxic, leaking landfill nearing capacity, Detroit sunk $440 million into the largest municipal waste incinerator in the country. The new plant would take care of the city’s garbage problem well into the future and in return provide millions of dollars in civic revenue from steam and electricity sales. It sounded like a good arrangement at the time. 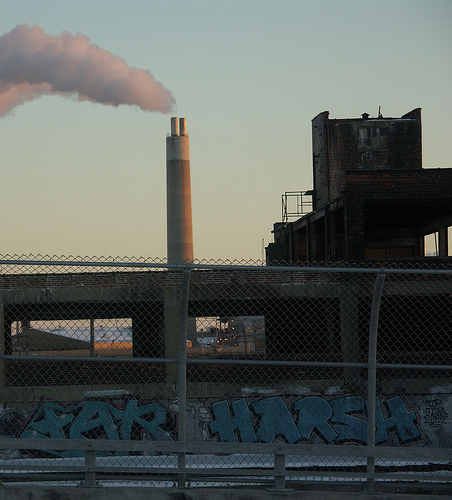 The reality turned out to be a spectacular financial debacle that continues to haunt the city today.

“It’s been an economic and environmental sinkhole for the city,” said Ahmina Maxey with the Zero Waste Detroit Coalition.

Within five years of first lighting the incinerator burners, the State of Michigan environment department stepped in and ordered Detroit to invest millions of dollars into better pollution equipment after discovering an alarming amount of dioxins and mercury drifting over the city from the smoke stacks.

Already in financial straits, the city was forced to sell its incinerator to private investors. But the bonds issued to build the incinerator continue to plague the city and its angry taxpayers, many of whom began demanding better garbage recycling rates and jobs instead of burning garbage.

Under the deal with the new operator, the city was required to provide 780,000 tons of trash to the incinerator per year. With a declining population, the city rarely met that goal but still had to pay.

“The city, by agreement, is committed to provide trash to the incinerator through to 2021,” said Detroit deputy mayor Anthony Adams, to jeers and boos from an angry audience at a public meeting in 2008.”You have to understand the contract.”

In 2009, the incinerator was sold to another company, and under the new 11-year contract, there is no garbage-tonnage requirement. However, in a depressed city like Detroit, with a net outflow of residents, the city’s declining population is still trying to pay annual long-term debt payments in the millions of dollars.

“The city has spent over $1.2 billion on the incinerator,” said Maxey.  “If they had not built the incinerator and had gone with another waste disposal method, they would have saved more than a billion dollars.”

“We've had a legacy of being financially indebted to the Detroit incinerator which has contributed to our current economic status. The $1.2 billion that we have spent over the years could have been money that would be in the pocket of the City of Detroit but instead the money went elsewhere.”

Detroit may be the poster child of good civic intentions that turned into a financial nightmare, but it is by no means the only city that has run into major financial trouble with its incinerator plan.

“That city’s just screwed. I warned them in 2003 about bankruptcy and years, later I got to say ‘I told you so’”, said Mike Ewall, executive director of the Energy Justice Network in Washington, DC.  “They’ve had to privatize everything, sell off the assets they have, raise taxes. They are just screwed.” 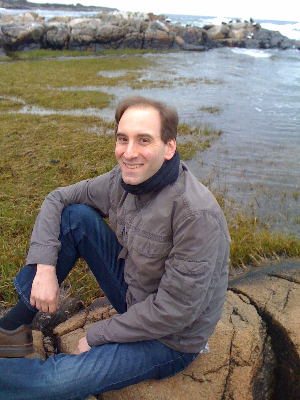 Harrisburg, like Detroit, started with good intentions to deal with its garbage.  But as state government’s started cracking down on toxic emissions, the city was forced to spend millions in pollution-equipment upgrades.

The city poured $120 million into a failed retrofit of the municipal incinerator and eventually handed the job over to Covanta, who successfully operated the incinerator until it was sold for $130 million, according to an official with Covanta.

For half a billion dollars, Metro Vancouver could build the world's premier zero waste program, rather than build a $480 million incinarator, a San Francisco environmental advocate said. The Vancouver Observer went to North America's "Greenest City" to find out how waste is managed there. Video by Zack Embree and Linda Solomon Wood.