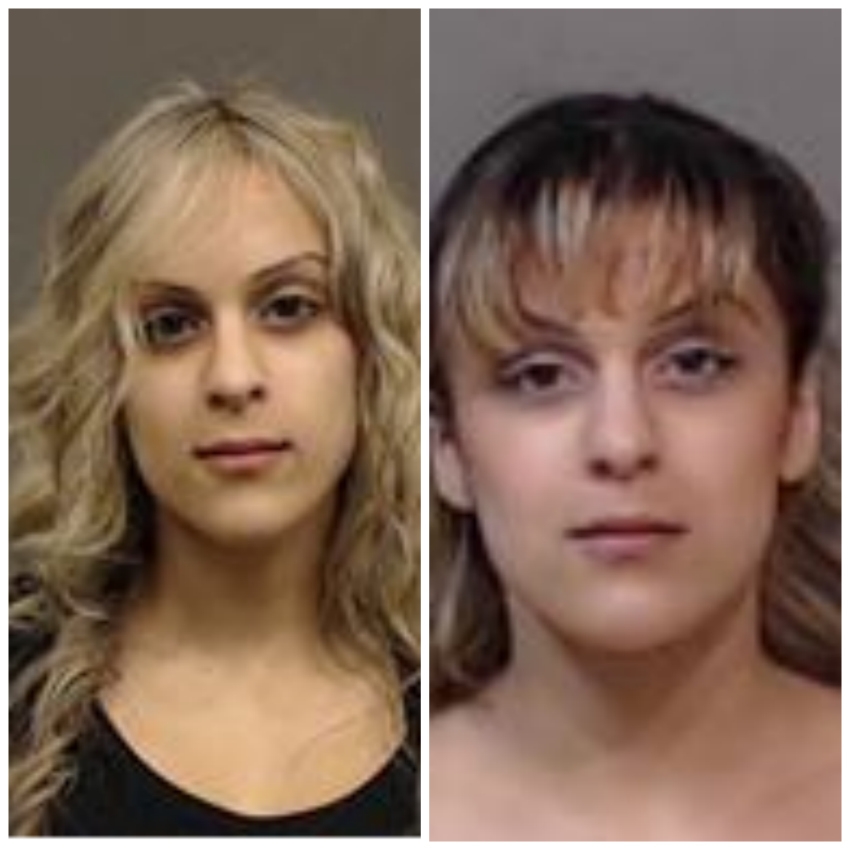 Brittany Ulmer-Wightman is wanted in connection to a an alleged robbery of a Vancouver marijuana shop. Photos courtesy of Vancouver Police Department.

Investigators with the Vancouver Police are looking for the final suspect who is now wanted for her part in an alleged robbery of a Vancouver marijuana shop.

Just before 9 pm on Sunday October 16th, three men and one woman armed with guns entered the Stressed and Depressed marijuana store located at 1353 East 41st Avenue, and robbed the store of cash and products.

One staff member was assaulted during the incident, but was not seriously injured and did not require medical treatment.

Three men were arrested on October 22nd and charged with a variety of robbery and weapons related crimes.

Police continued their investigation and recommended charges for the woman they believe was involved.

Twenty-three-year-old Brittany Ulmer-Wightman is now wanted for robbery, use of an imitation firearm in commission of offence, and sexual assault.

Anyone who sees Brittany Ulmer-Wightman, or knows of her whereabouts, is asked to call police immediately.