A wizard of U.S. politics tells Canadian progressives how to win 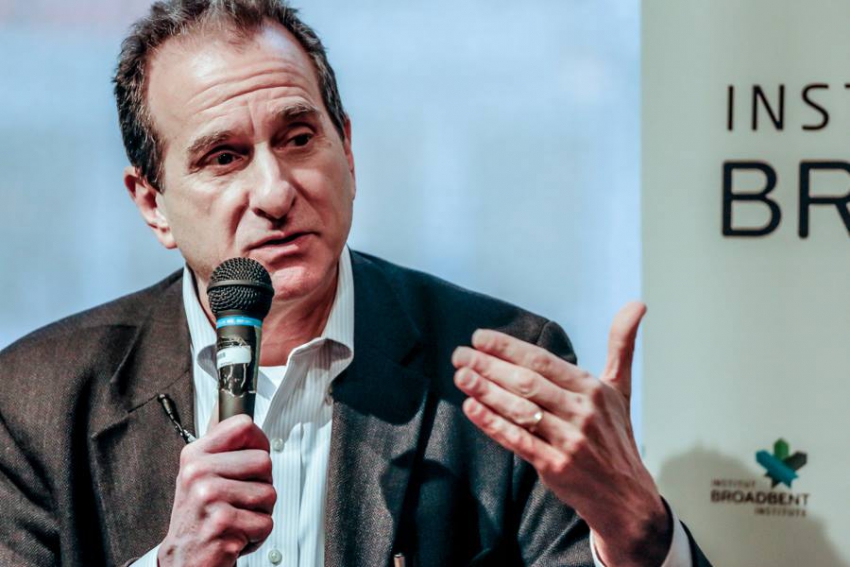 The founder of the U.S. Working Families Party made no bones about his opinion of Canada's Prime Minister during a visit in Vancouver on Sunday.

“This guy Harper is a menace,” he said, speaking to reporters after an event by the Broadbent Institute, a progressive think tank.

“I don’t know if he can, but if he can be defeated, that would be good for all of us....[Harper] would fit in well in the right-wing of the Republican Party."

Cantor was speaking downtown at an event called "Organizing to Win", attended by people eager for advice ahead of the federal election. Cantor joked about how the American left went from sending "ever-more desperate direct mail appeals to each other" to being a position of power.

Cantor has been described in numerous publications as the driver of a new political machine that has gotten numerous progressives elected in the U.S., most notably New York mayor Bill de Blasio. His party, WFP, is a third party situated to the left of the Democrats, and Cantor himself has been likened to a "Wizard" behind the curtain in New York politics.

Using blunt terms that wouldn't feel out of place in a House of Cards episode, Cantor talked about the idea of a year-round, ongoing campaign to win hearts and minds, which Harper's Conservatives already do with great success.

"Anything novel that I would urge you to consider is, that it (the election campaign) is 12 months, and 365 days a year," he said, responding to questions from veteran journalist Rod Mickleburgh on the stage.

"We don't believe the last month is when we're educating the public. That's when you're crushing your enemies. Your (opponent's) neck is on the ground, that's when you step on it."

Cantor, who was visiting B.C. for the first time, complimented the province and Vancouver for its strong progressive movement.

He said he learned from Canadian organizers while visiting Ottawa shortly after founding the New Party, which would later form a coalition with other groups and evolve to become the WFP.

"In 1990, this NDP organizer said to us: 'We have our one per cent rule...if we have one per cent of the eligible voters in our riding...we can totally dominate the politics of that riding.'"

Cantor described her explanation of winning a riding in Ontario, with 100,000 eligible voters.

"She said there are 700 voters who come to nothing, but will put up a sign in their window if we go to their house. We have 300 people who come to a once-a-year annual meeting, who physically show up and give us a boost. We have 40 people who are activists, who will work the phones, hit the doors...and with that pyramid of 700-300-40, we are totally dominant in that riding."

It was an example that stuck with Cantor, and that even though he said WFP isn't at one percent yet, it was already able to win certain districts. 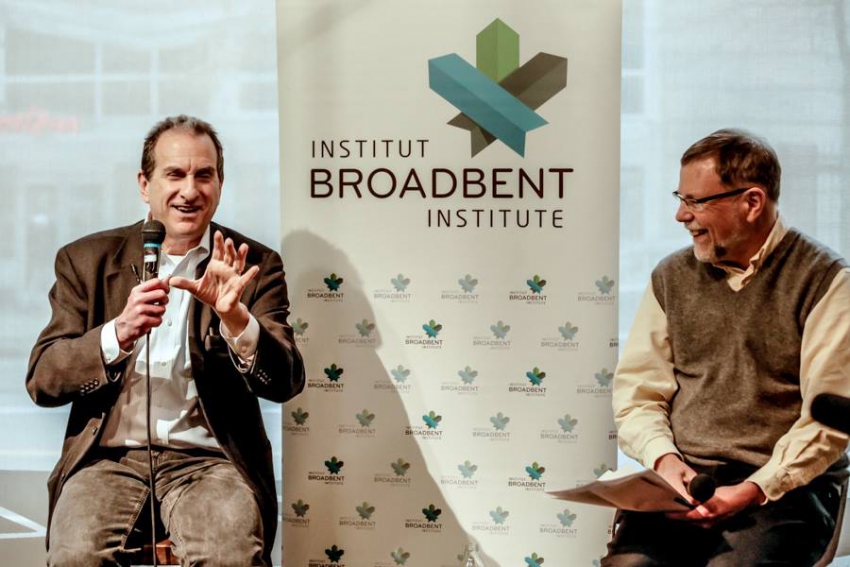