Where to see Beyoncé's Formation tour in Canada 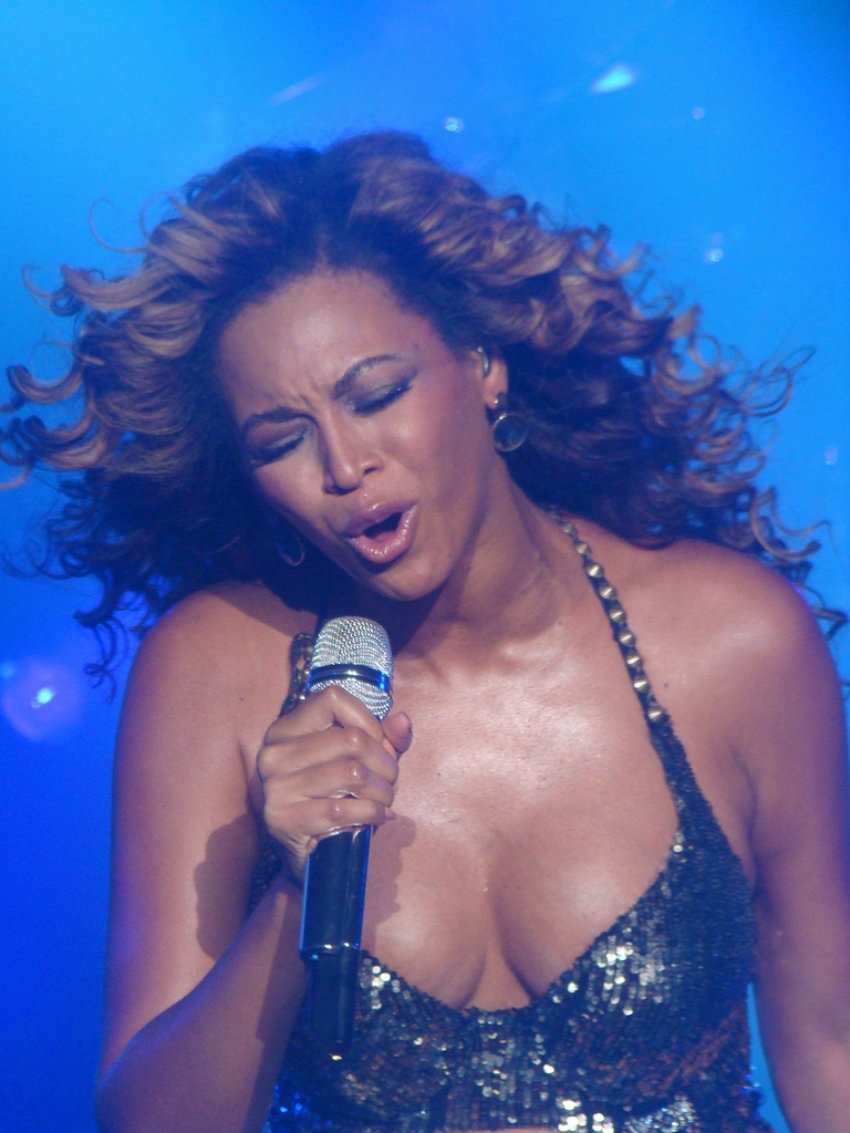 Beyoncé will hit two Canadian cities during her Formation Tour.

First, she appears in Edmonton at the Commonwealth Stadium on May 20.  Then she'll dazzle  Toronto at the Rogers Centre May 25.

Vancouverites can catch Queen B in Seattle on May 18.

Beyoncé announced her new Formation tour over the weekend in an ad that aired after her Super Bowl half-time performance that also featured Coldplay and Bruno Mars.

Beyoncé's new tour is named after her new music video and song that she released as the during the Super Bowl weekend.

The Formation song itself features Beyoncé and Bruno Mars leading a dance crew dressed in black at the Levi’s Stadium in Santa Clara, CA, where the Super Bowl was hosted.

Tickets for Beyoncé’s Formation Tour are expected to go on sale by Feb. 16.