Where the parties stand on Kinder Morgan's pipeline expansion 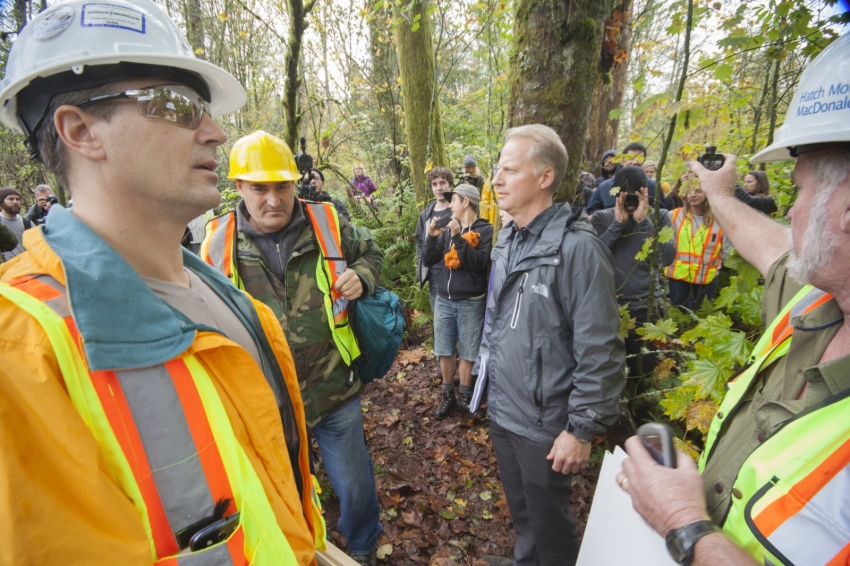 Kinder Morgan is not a ballot-box option in this federal election, and there is no referendum on its proposed Edmonton-to-Burnaby pipeline—but in B.C., the Trans Mountain pipeline expansion is on voters' minds.

That's especially true in the federal ridings around Burrard Inlet, such as Burnaby North-Seymour and North Vancouver, where political pressures have been building over tanker, spill risk and democratic concerns.

In November 2014, more than 100 citizens were arrested while protesting the company's drill tests on Burnaby Mountain.

Last month, Burnaby’s Mayor asked the National Energy Board to throw out the company's entire pipeline hearing process, after the Conservative appointment of Kinder Morgan consultant Steven Kelly to the board. Kelly starts his NEB job on Thursday.

And just after the election, on Oct.27, the North Vancouver-based Tsleil-Waututh First Nation will launch a federal court action against the NEB, declaring its hearings as inadequate Indigenous consultation.

So where do the federal parties stand on the pipeline?

Harper: doing "everything to promote the Canadian energy sector"

Conservatives have strongly pushed pipelines from the start.

"The need for this energy is just overwhelming,” said Stephen Harper of the global demand for oil, shortly after winning his majority government in 2011. “This government will do everything to promote the Canadian energy sector.”

Since 2011, the Conservative government implemented a number of measures to help pipeline project approvals. These include: 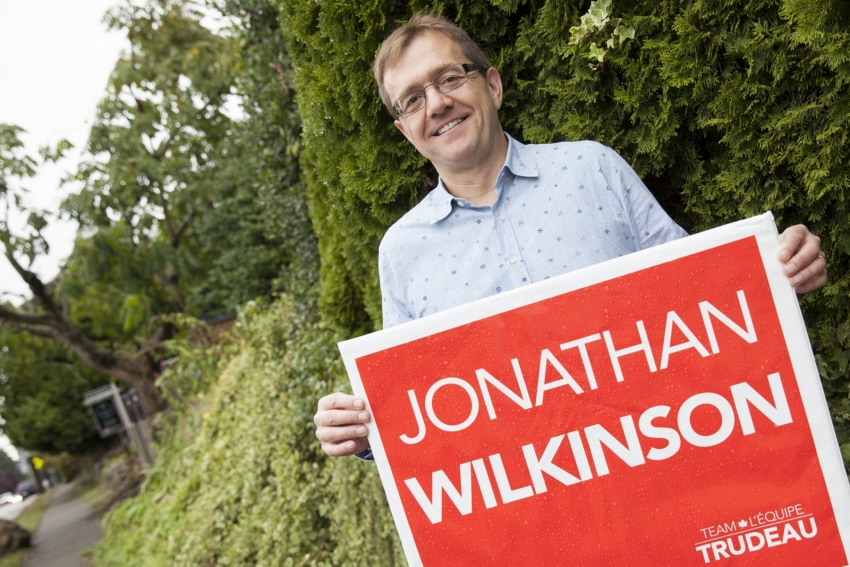 Liberals: Kinder Morgan could proceed if environmental issues "can be managed"

He insists the Liberal Party will have a stronger regulatory process for the pipeline proposal.

“If the Liberal party is elected, we’ll send [the Kinder Morgan project] back into a new process that ensures that all the issues that people care about get addressed. If they can be managed, then the project should go ahead,” said Wilkinson. "If they cannot be managed, then we should say no."

"I certainly hope that we’re going to be able to get that pipeline approved. And I hope that Kinder Morgan learns from Enbridge’s experience of short-cutting or going too light on community buy-in.”

Then this summer, when asked to clarify his position on Kinder Morgan, Trudeau made a more nuanced statement.

“Make no mistake about it —Canada needs to get its resources to market. But we need to do that in a way that actually respects the long term interests of Canadians and of our future. Even though [it is] governments that grant permits, ultimately it’s only communities that grant permission."

Trudeau has championed oil pipeline projects like Keystone XL in the past, but argued that Harper's weakening of environmental policies have actually hurt the chances of any new pipeline being built without protests.

"[Harper] talks about being the best friend Calgary ever had... but he hasn't gotten pipelines built," Trudeau said during the Globe and Mail leadership debate last month.

"He has made the oil sands an international pariah, and with friends like these, Alberta doesn't need enemies."

“We need a nation-to-nation relationship with Canada. And with Harper, we’re always heading to litigation, having to go to court to fight for our rights guaranteed to us in the constitution," she said.

She won the endorsement of Grand Chief Stewart Philip, of the Union of B.C. Indian Chiefs, who got himself arrested on Burnaby Mountain opposing Kinder Morgan's project last November. 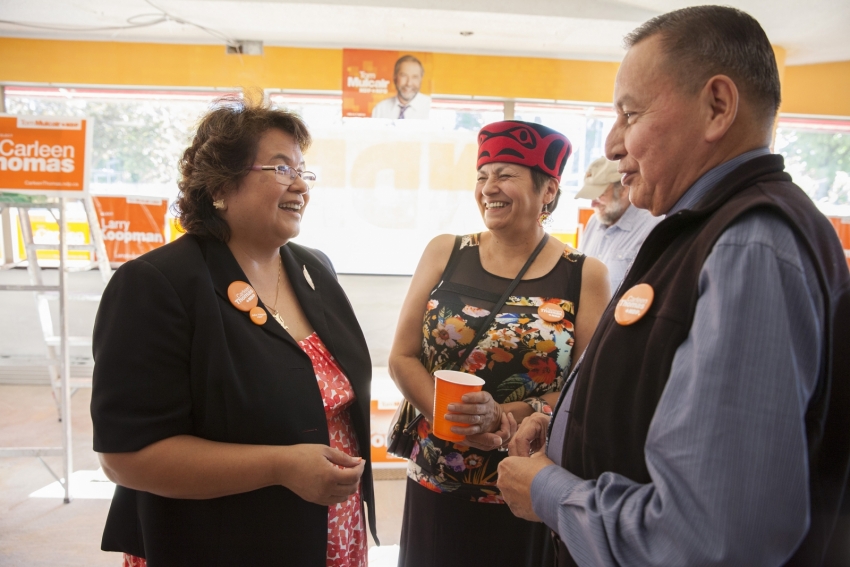 But nationally, the NDP’s position has been less clear-cut. Prominent Toronto NDP candidate Linda McQuaig sparked controversy when she stated that “a lot” of Alberta’s oil sands "may have to stay in the ground" — a view supported by climate scientists.

Tom Mulcair has pledged an overhaul of pipeline reviews to ensure projects can fit within national greenhouse gas targets.

"We will not approve any project, be it Kinder Morgan or any other, under Stephen Harper’s flawed process,” he told the National Observer in September.

But like Trudeau, Mulcair's view has evolved over the years. He voiced concerns about Dutch disease (the dollar falling as a result of oil prices) and penned an essay in Policy Options in 2012 under the title "Tar sands: dirty oil and the future of a country."

In the last three years, however, he has taken a more moderate view of Alberta's oil projects, saying an NDP government would support the oil sands expansion as long as it was being done in a sustainable manner.

The Greens say they are the only party to stand against against oil sands expansion outright, as well as any pipelines that would pump diluted bitumen to tidal waters.  Burnaby North-Seymour candidate Lynne Quarmby adds, don’t trust the NDP.

“Mulcair, just to be blunt about it, is waffling,” said the SFU biochemist. "Science tells us that we cannot be expanding the tar sands. We cannot continue ripping up the best terrestrial carbon sink on the planet —which is the boreal forest of northern Alberta. We cannot continue digging up and burning bitumen. We can’t do it and avoid catastrophic climate change,” said Quarmby. 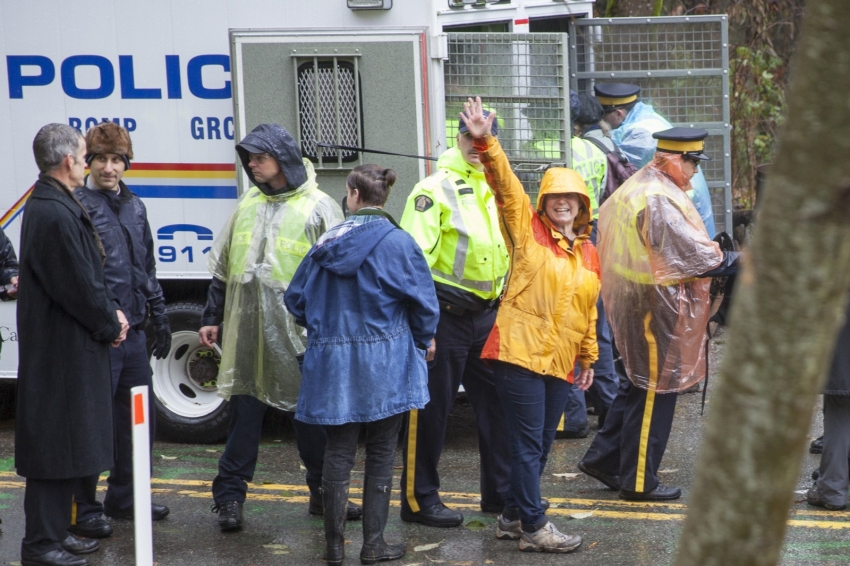 “We need to elect Members of Parliament who have the integrity and strength to stand up and say no to that.”

In the same riding, newcomer Conservative candidate Mike Little —who has municipal council experience in emergency management — suggested the pipeline may not have his backing.

“Until we can prove that the product that’s going to be coming in the pipeline can be cleaned up in our environment, then I won’t be supportive of the project,” the Conservative candidate said in an interview earlier this year.

“Environment Canada should issue an exemption for an oil and water demonstration. All guided by experts in the field to be able to demonstrate that this product could be cleaned up in our environment. Otherwise, there’s an awful lot of money and time being spent on recovery when that should be spent on either finding a new location or making sure that nothing ever happens,” said Little. 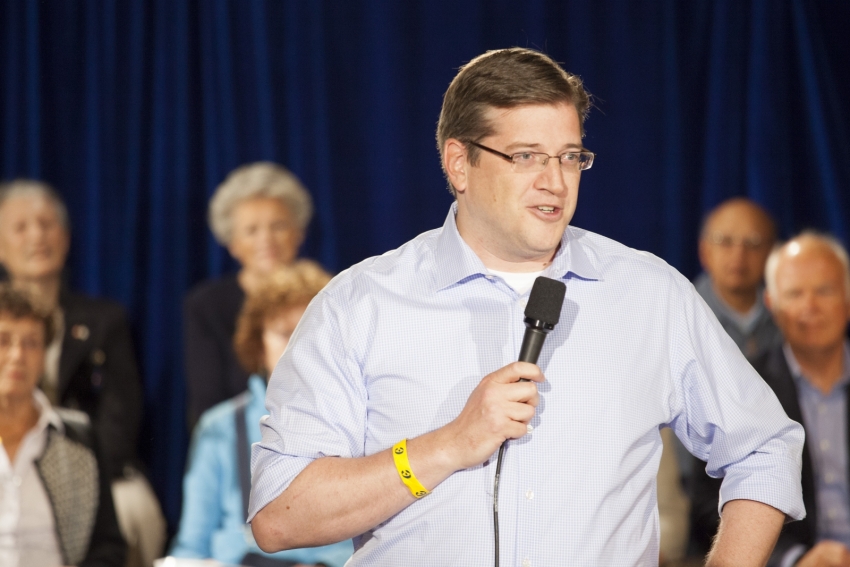 Some analysts have suggested, that the vote-splitting among Liberals, NDP and Greens on oil policy could be a boost for Conservatives, especially in close races.

Kinder Morgan declined to comment on the federal election, but said: "Good luck with your interviews."