Wilson-Raybould served two terms on the We Wai Kai Nation Council, and her presence will be sorely missed. 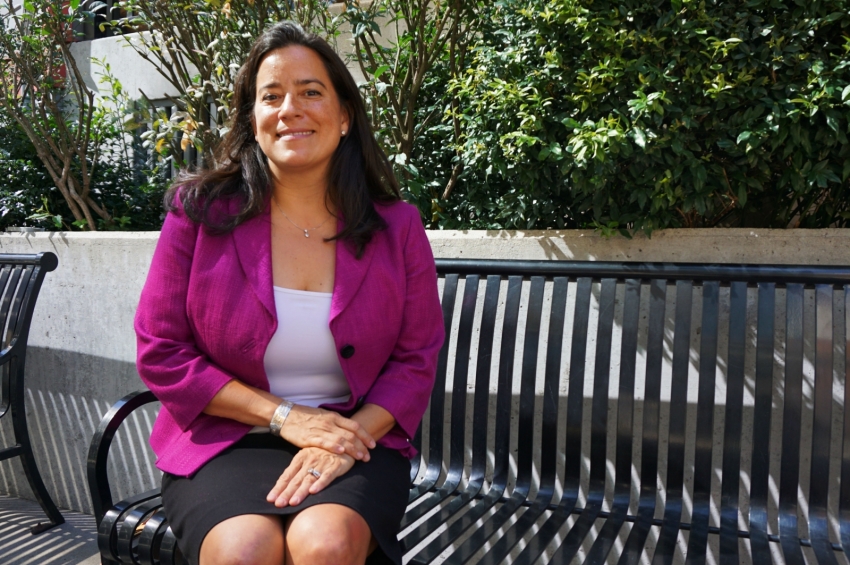 Wilson-Raybould, recently-elected MP for Vancouver Granville, was appointed to the position by Prime Minister Trudeau during a swearing-in ceremony at Rideau Hall on Wednesday.

"Our community is certainly proud of Jody," said Nation Councillor Brian Assu. "We were gathered around a computer watching the live feed and were ecstatic when the announcement came."

Wilson-Raybould, who also goes by Puglaas (woman born to noble people), served two terms on the We Wai Kai Nation Council, and resigned after the election to fulfill her duties as Vancouver Granville MP.

During her time with the council, she was credited as "instrumental" in helping her community develop a land code, move out from under the Indian Act, and developing a system of financial administration law. She also helped We Wai Kai Nation assume property taxation powers under the First Nations Fiscal Management Act, and become a borrowing member of the First Nations Finance Authority.

"While we are sad to see her leave our Nation in the capacity of a council member, we know that Jody's on the right path and will continue her hard work as Attorney General and Minister of Justice," wrote We Wai Kai Nation director of lands and resources, Lise Steele.