The Vancouver Asahi, based on the true story of a Japanese Canadian baseball team during the 1930s, broke attendance records as it made its world premiere in VIFF. 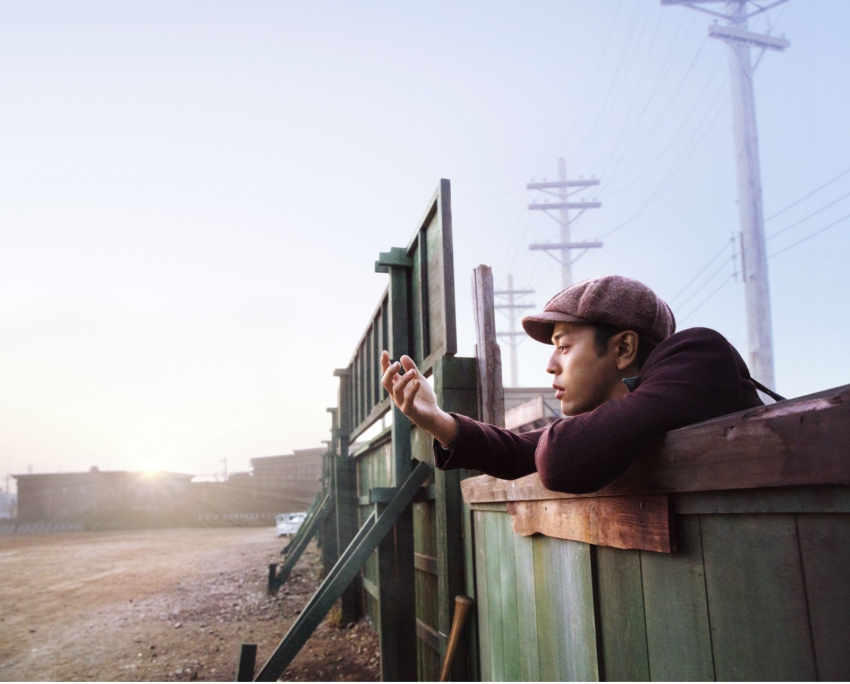 At the VIFF closing gala, The Vancouver Asahi , a feature film based on the legendary Japanese-Canadian baseball team prior to the Second World War, won the Rogers People’s Choice Award.

The film, set in the 1930s, follows the story of Vancouver's Japanese-Canadian baseball team, the "Asahi", which started off being dismissed by other teams but soon rose to popularity and eventually won five consecutive championships before they were interned with other Japanese Canadians during the Second World War.

Other winners were announced at the closing Gala preceding the screening of the award winning film Whiplash by U.S. director Damien Chazell, about a young drummer who dreams of becoming the best, and his abusive instructor who pushes him to the limits. 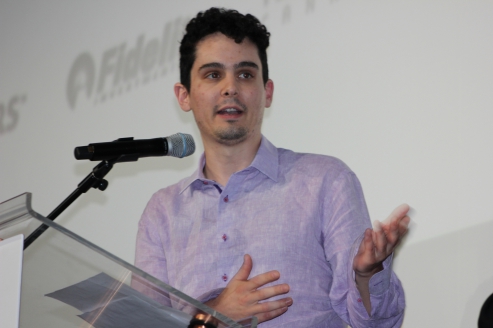 All of VIFF’s feature films were eligible for the Rogers People’s Choice Award, with festival-goers casting post-screening ballots. 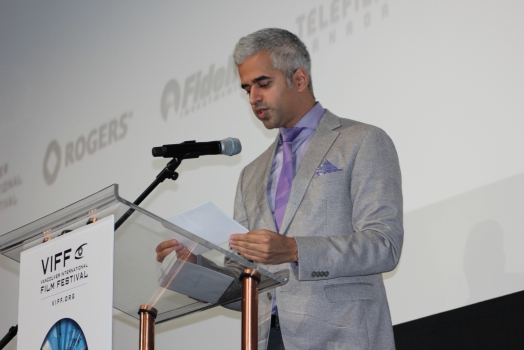 All the Time in the World (dir. Suzanne Crocker) took home the Most Popular Canadian Documentary Award.

Runner-ups in the last category are  Tony Girardin's Marinori and Grant Baldwin's Just Eat It: A Food Waste Story.

Sitting on the Edge of Marlene by Ana Valine was granted the Women in Film + Television Artistic Merit Award.

Everything Will Be by Julia Kwan won an Honourable Mention for Best BC Film Award. 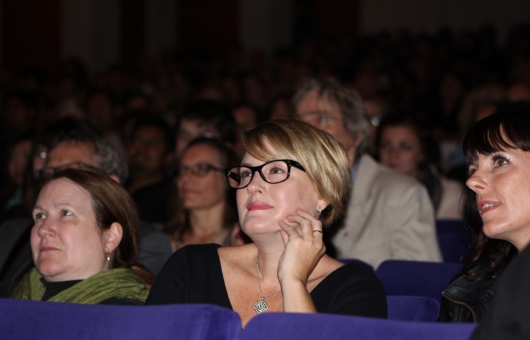