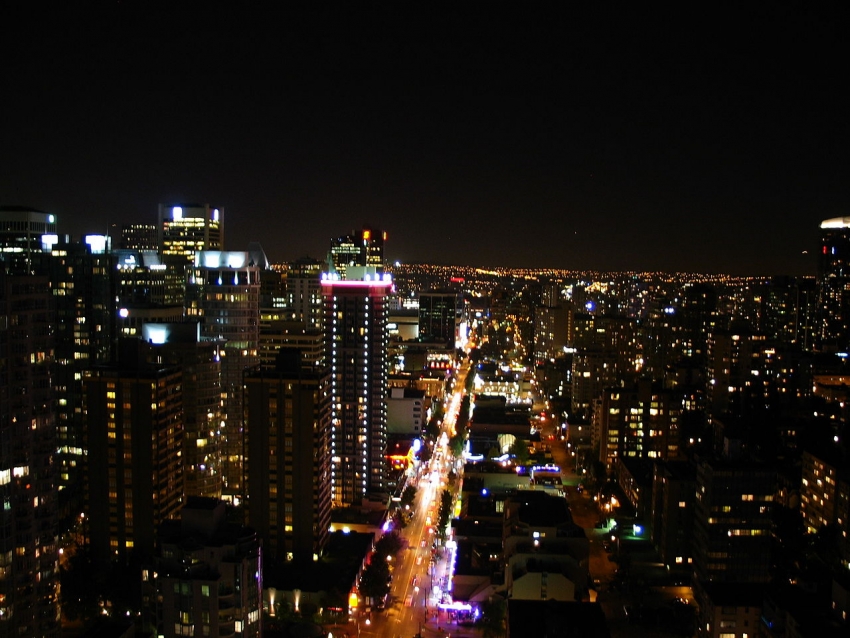 VANCOUVER — Sellers are celebrating a banner year for Vancouver's real-estate market, but critics say the high prices could create problems for the region's economy and environment.

The benchmark price for residential property in Metro Vancouver was $752,500 in November, up nearly 18 per cent from 2014, according to the Real Estate Board of Greater Vancouver.

The high prices aren't stopping young people from looking to buy, however. Dan Morrison, the board's president-elect, said he's working with a lot of first-time buyers who want to get into the market but are having difficulties finding a home because they are outbid time and again.

The veteran realtor advises young clients to keep searching but warns they may need to change their expectations and start looking farther afield.

"There's lots of product in the system, but you're not going to be buying a single-family home on the (Vancouver's) west side," he said.

In May, a Vancity credit union study warned that the high cost of housing may drive young workers to the suburbs and beyond, and that the trend could threaten the city's future growth.

Housing prices in Metro Vancouver increased by 63 per cent between 2001 and 2014, but salaries rose only 36 per cent during the same period, the study said.

"In 10 years, most individuals may forgo a career opportunity in the region and relocate to a different labour market. If there is an abundance of outward migration, a labour crisis will occur," the study stated.

That exodus has already begun, said Penny Gurstein, director of the school of community and regional planning at the University of British Columbia.

Fewer children and young families have been in her own neighbourhood in recent years.

Fewer young people will impact different services in the community, she added, such as schools with low enrolment being shut down.

If the trend continues, Vancouver will become a resort community, where only a certain type of person can afford to live, Gurstein said.

Having a suburban workforce will also affect Vancouver's reputation as one of North America's greenest cities, as more and more people rely on their cars to get to work.

"Affordable housing has a large impact on commuting patterns," Gurstein said. "When you have your services and your work opportunities within easy proximity of where you live, of course you're going to be less dependent on travel."

There are several different ways governments could address the problem of housing affordability, Gurstein said, including creating incentives to encourage more housing and seeing what can be done to prevent properties from sitting empty.

For now, however, it appears as though pricey property is here to stay. High demand and low supply will keep prices climbing for some time, Morrison said.

"We see no indication that things are going to change," he said. "The numbers have been crazy. But it's been frustrating because there just isn't enough inventory out there."