The average Vancouverite is struggling and choking over the cost of living. But sensitivities around race have stifled an important debate about how much foreign home ownership is impacting the city. 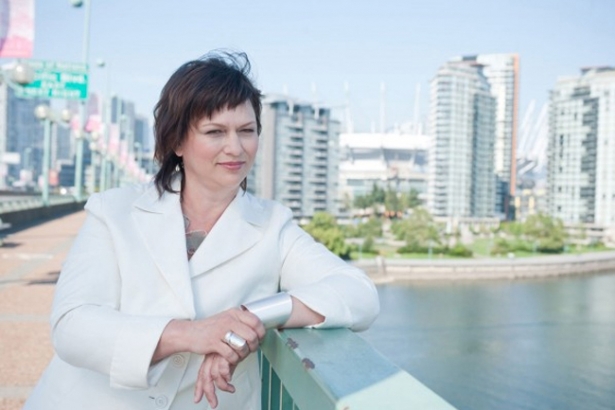 A Vancouver community activist and former prosecutor says yet another article in a major US journal points out a serious need for a closer look at what is causing inflated real estate prices in Vancouver and the impact it is having on average citizens.

Sandy Garossino says other major global cities are grappling with the issue of foreign real estate investment and its effect on the community, and it’s time Vancouver stops hinting at racism and begins to tackle the same problem.

“We are seeing something new, and people in other cities are watching it closely and are very anxious about it, and all governments are struggling to deal with it,” says Garossino.

In the financial section of The New Yorker, writer James Surowiecki writes that Vancouver -- not New York City or Orange County -- is the most expensive housing market in North America.

“By all accounts, it is a wonderful place to live,” writes Surowiecki. “But nothing about its economy explains why—in a city where the median income is only around seventy grand—single-family houses now sell for close to a million dollars apiece and ordinary condos go for five or six hundred thousand dollars.”

The article quotes Bing Thom Architects urban planner Andy Yan, who says Vancouver has become a ‘hedge city” where wealthy foreigners park their cash in a politically stable and comfortable city where they feel safe to invest in homes they may use only sporadically. As word spreads about the city, more of the global super-rich move in and gobble up properties from real estate developers who are more than willing to sell at highly inflated prices.

But this rush to invest billions in “super cities” like Vancouver, New York, London and Hong Kong carries with it a lingering problem for those who do not have millions or billions of dollars in the bank but do need to live, work and raise families in these cities. For some families and businesses in Vancouver, it’s becoming a fight for survival in a city touted in poll after poll as the most liveable, the safest, the cleanest and one of the best in the world. 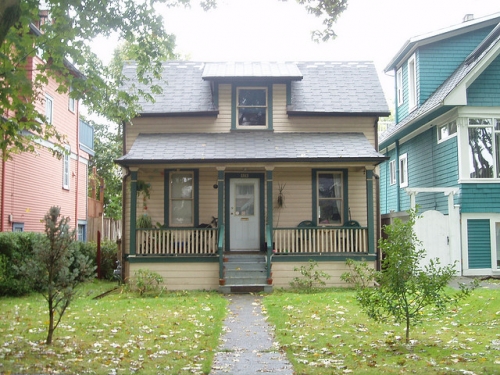 “There is a false veneer,” says Garossino. “All the Lamborghini and Maserati dealerships belie the fact that the average Vancouverite is struggling and choking over the cost of living. This erodes the local economy to a huge degree. We cannot attract new businesses here because they cannot transfer their employees. Existing businesses and faculties cannot attract excellent talent to the city because employees will not take what amounts to a cut in their standard of living to live here.”

Jeff Dannis, a partner at the Vancouver headhunting firm MacDonald Search Group, agrees that recruiting for talent to come to Vancouver is a challenge.

“Quite often, our clients are asking us to recruit from the local market for those very reasons, number one of which is the sticker shock of buying a home. Even coming from Toronto to Vancouver pretty much outweighs the compensation ranges that my clients are prepared to offer. So they really require us to go through the local market thoroughly, before we start expanding into other markets.” 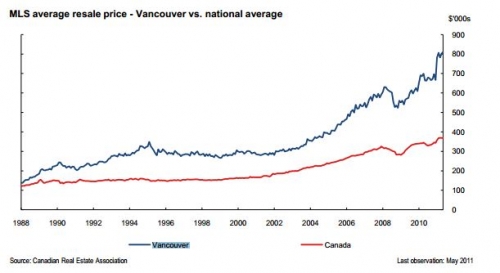 According to the Bank of Canada, the average selling price of a home in Vancouver is now nearly 11 times the average Vancouver family’s household income, a multiple similar to those seen in Hong Kong and Sydney. The growing gap and the problems associated with it prompted Garossino to begin speaking out.

A former lawyer and businessperson, she co-founded the Vegas Not Vancouver coalition to fight a mega-casino plan for Vancouver, and last spring participated in a SFU discussion with Andy Yan on the wealthy foreign ownership issue.

“What we’ve created, in a sense, is a landed gentry and that is very harmful to the underlying economy and community in Vancouver,” says Garossino. “It erodes opportunities for employment to increase and turns the city into a renter state.”

Garossino says The New Yorker article is a prime example of a city dealing with this issue head on. New York is one of the most expensive places on the globe to raise a family but those families are critical to the success and running of a city. If real estate prices become so far out of reach, the impact can be profound and long-lasting.

“I’ve been watching what has been happening in Singapore, Hong Kong, London, New York," she says. "This is a boiling issue in these cities but has been remarkably suppressed in Vancouver which is almost the poster child for the phenomenon largely because charges of racism have suppressed and stifled this very important debate.”

Garossino says the article points out that other cities are tackling this issue, while Vancouver appears to be ignoring it. Developers are loathe to discuss the connection between rising property prices and foreign ownership, and Garossino says when she raised the issue of home affordability during her unsuccessful run for city council in 2011, she was accused of racism for suggesting wealthy global buyers may have a lot to do with it.

“Those interests are pushing back hard against any kind of concentrated discussion about the issue of capital flight, and they pushed back in a very illegitimate way by attacking the motives and interests of the people raising this issue.

The New Yorker is not the only recent article about this issue. Forbes magazine recently published this as part of an article on global real estate prices.

“Everyone knows about the high-end condos and houses in the likes of London, New York, Beverly Hills and Vancouver selling for outrageous amounts to price-insensitive BRIC (Brazil, Russia, India, China) buyers (only to sit eerily empty thereafter like the land of the living dead). According to Jeff Meyers of Meyers Research, in Irvine, CA, over 80% of the sales over the past year were to Chinese buyers. Not coincidentally, Fitch Ratings claims Irvine’s Orange County is the most overpriced county in the country. “(Forbes, May 20, 2014)

Andy Yan at Bing Thom Architects suggests in The New Yorker that it may be time for city officials to begin looking at charging foreigners a premium to purchase homes in Vancouver. Others have suggested a tax on vacant properties and condos, or on financial transactions. What Garossino wants is, at a minimum, an open dialogue about the issue, similar to what is happening in other cities with the same foreign ownership issues.

But that is only going to happen if politicians dare to rock a boat full of wealthy, local property developers and realtors.