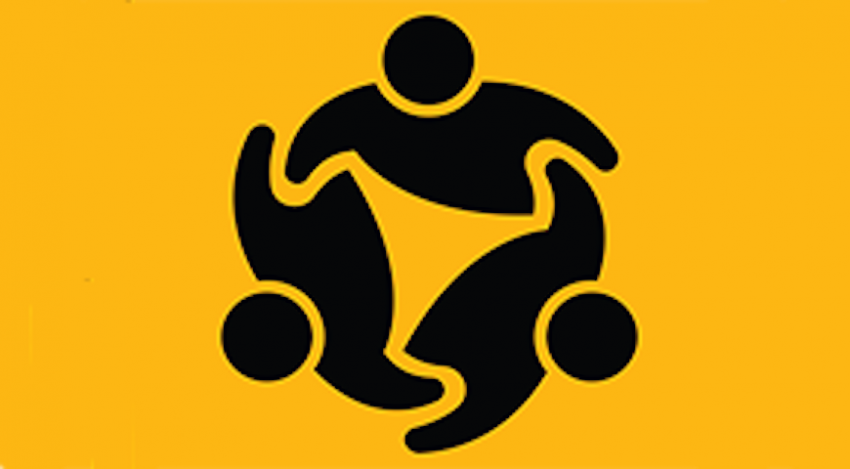 A disaster support hub sign (above) indicates a site where people can gather following an earthquake. Image courtesy the City of Vancouver.

The City of Vancouver has installed disaster support hub signs at 25 locations across the city. The signs are meant to indicate sites where people can gather following an earthquake.

The signs are meant to allow for self organization within communities during times when emergency services are under strain, like during an earthquake.

"Everyone has a role to play in making sure we can respond and recover from disasters such as an earthquake," says Vancouver city manager Sadhu Johnston in a press release.

"Disaster support hubs empower Vancouverites to work together, to plan and prepare before an emergency, so that they are able to coordinate efforts and offer assistance to other members of their community when one occurs."

"After a major disaster strikes, neighbourhoods and communities that organize to help and support each other are often the first to recover," says Daniel Stevens, Director of Emergency Management. "Disaster Support Hubs help enable a community-led response to take place."

There are 25 designated locations across Vancouver where citizens can gather to support each other following an earthquake or other disaster and where the City will prioritize delivering post-disaster support services for all types of emergencies.

The sites were chosen because they are at or near locations where people can gather safely outside if facilities are damaged and where staff and volunteers will be able to provide post-disaster support. Each site is easily identified with yellow signs.

Installing the signs is a part of the city's earthquake preparedness strategy, which was updated in February 2015.

You can download a printable map of all 25 Disaster Support Hub locations from the City website: http://vancouver.ca/files/cov/disaster-support-hubs-map.pdf.