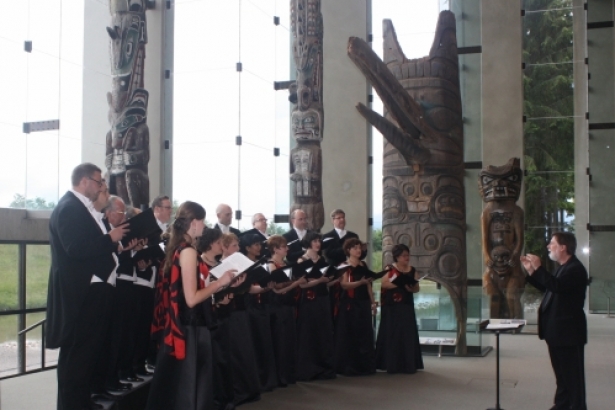 Generally speaking, a CD that puts you to sleep isn’t considered a good thing; in this case, it’s garnered a Juno nomination for the Vancouver Chamber Choir. A Quiet Place, the choir’s third instalment of the Healing Series and 34th recording, is nominated for a Juno award in the category of Classical Album of the Year: Vocal or Choral Performance.

It isn’t actually intended as music to sleep to; Conductor Jon Washburn explains that the CD was programmed with slow-tempo pieces with the intention to create a calming effect. Each of the CDs in the Healing Series was designed to accompany people facing serious life challenges. Quiet Place honours the lives of people facing debilitating illness and their circle of family and friends who support them.

The album is filled with lush gems from the choral repertoire and features beautiful clarinet work by Cris Inguanti, as a tribute to one of the CDs honourees, the VSO’s long-time principal clarinettist, Wes Foster. There are many gorgeous pieces to choose from on this disc, but my personal favourites are Debussy’s Dieu! qu’il la fait bon regarder and a beautifully haunting arrangement (by Washburn himself) of Fauré’s Pavane. 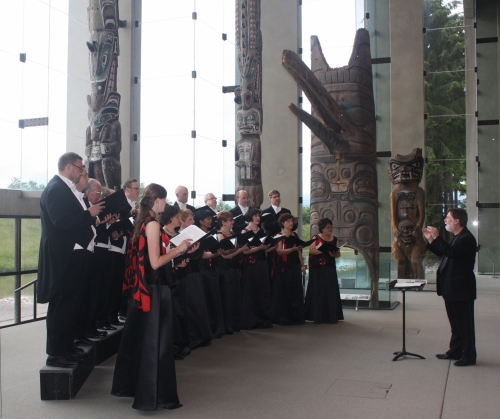 The Vancouver Chamber Choir is the only choir nominated in this mixed-genre category. The choir is in good company, appearing alongside Vancouver ensemble Pacific Baroque Orchestra as well as soloists Isabel Bayrakdarian, Marie-Nicole Lemieux and André Gagnon, g27 and Shannon Mercer. Washburn is hopeful about the increased profile the nomination will bring not only to the Chamber Choir, but to choral music as a genre in Canada. Few choirs have taken home the Juno in this category, with most of the awards going to notable Canadian soloists who are nominated in the same category.

The 43rd annual Juno Awards will take place in Winnipeg from March 24 to 30. For more information, visit: junoawards.ca.

If you’d like to hear the Vancouver Chamber Choir live before they head off to Winnipeg for the Juno Awards, they have a concert this Friday, February 21st at 8:00 pm at Ryerson United Church. Details and tickets are available at: vancouverchamberchoir.com. 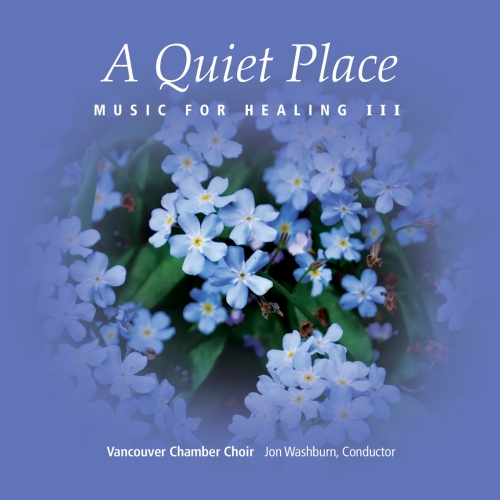